A Brief History of Instagram And Its Rise To Popularity

Let’s find out how it all happened for Instagram! 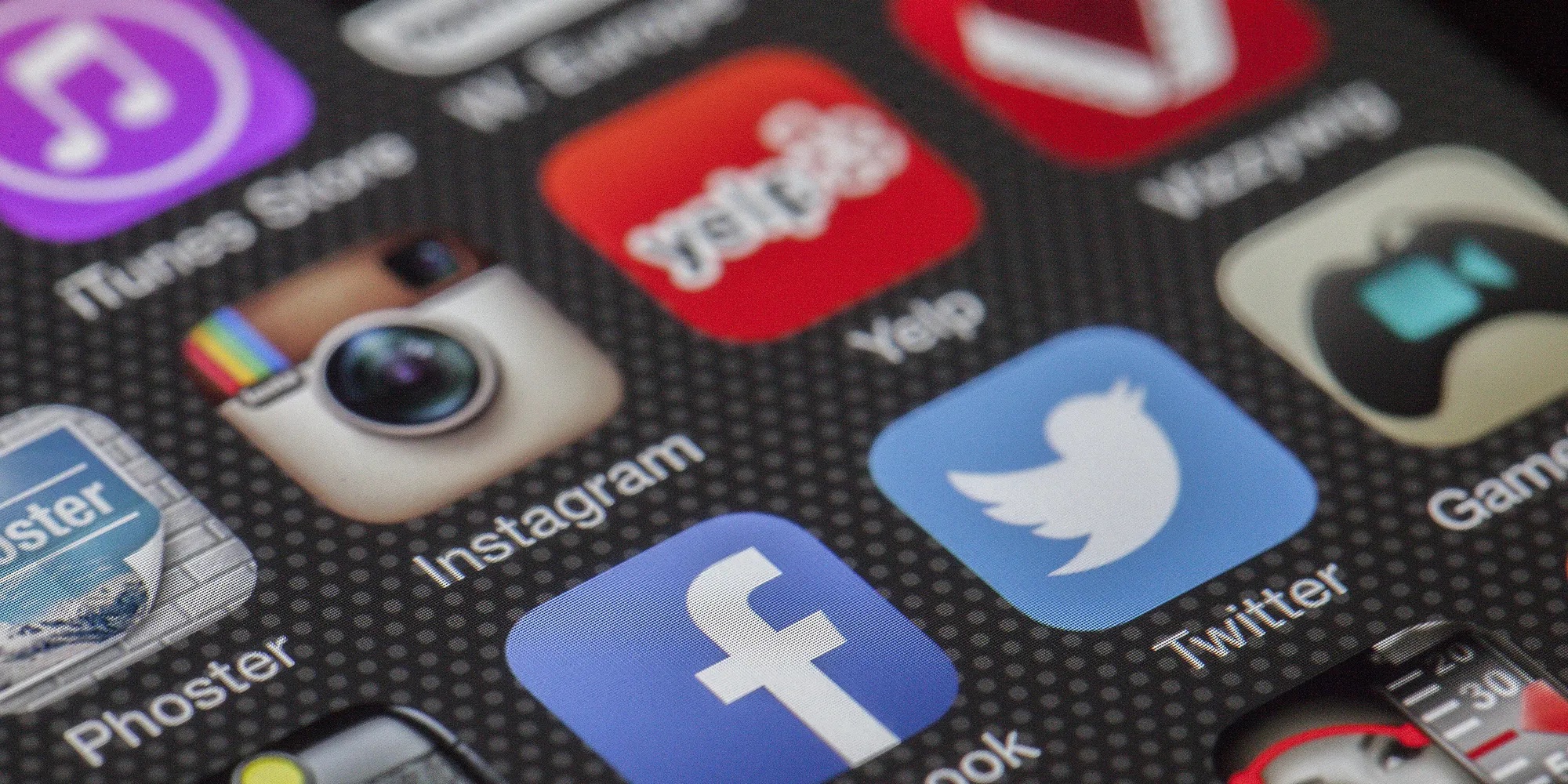 Instagram — an app that is instinctive by now to tap on every time we use our phones. Founded only in 2010, Instagram has merged seamlessly into our everyday lives in just a little more than a decade. Instagram has become prevalent not only from the consumer perspective but also in the digital marketing scene; it boasts a billion monthly active users up to date. How did this come about? What is the evolution of Instagram? Let’s find out how it all happened:

Budding in 2010, Instagram started as Burbn by Kevin Systrom, an app to connect people around the world by publicising each individual’s check-ins whenever they travelled somewhere new. In just two weeks after negotiations with venture firms, Systrom earned $500,000 in funding. At this point, he began actively looking for a team and eventually found Mike Krieger.

From then, Burbn underwent a drastic overhaul. Krieger and Systrom realised their concept was way too similar to an established mobile app, Foursquare. They also uncovered an important trend: communication through images was on the rise. Burbn users “were posting and sharing photos like crazy”. With this, they redeveloped the idea into what we know as Instagram today.

(Did You Know? The name ‘Instagram’ came from a combination of “instant camera” and “telegram”!)

Launch — Shoot for the Moon

The initial version of Instagram was simple: you could post pictures, like, comment, and follow other users. In September 2011, Instagram introduced a new app icon with a myriad of camera settings and adjustments within the app itself, such as one-touch rotation and new camera effects. Combined with the constant improvement to the iPhone cameras, phone photography became increasingly widespread; in turn, furthered Instagram’s journey to fame.

Perhaps April 2012 initiated the biggest change of all: Instagram was brought to the Android operating system. This paved the way for a whole new market, which brought about Instagram’s next milestone within that month: 50 million users on the platform. With this, Instagram proved that it was here to stay.

Regardless of the reasoning behind why Facebook acquired Instagram, Instagram’s popularity was well-supported with Facebook’s relentless efforts to diversify its features since then. In June 2013, Instagram no longer was an images-only platform; it introduced video-sharing functions, in which users can now post and share videos. In December 2013, Instagram instituted Instagram Direct, the private messaging function known as “DMs” today. In November 2016, Instagram brought to life Instagram Live, which essentially are streams where users can broadcast their events, music, or even just life updates to their followers in real-time. With every new feature, Instagram provided, it opened up potential avenues for businesses to broaden their reach and boost their marketing.

Instagram knew its merits as a marketing tool, especially with its rising popularity among all age groups, from Gen X to Gen Z. From Facebook’s acquisition of Instagram to now, it provided a multitude of features to allow businesses to thrive.

Sponsored Posts: As social media became more prevalent in our daily lives, Instagram introduced Sponsored Posts in November 2013, in which users can boost their highest engagement content to their target audience’s feed. This was the start of Instagram’s rebranding as an advertising platform.

Business Analytics “Insights”: In August 2014, Instagram allowed business accounts to view “Insights”, in which they can track their weekly performance, from their Accounts Reached to the number of Interactions.

Advertising Features: Though budding in 2013 as an alluring opportunity for businesses to reach out to new audiences, Instagram only completely fleshed out its potential in 2015. Businesses can now run ads on Instagram Stories, use Facebook Pixel to track their users’ interests, measure how well their ads have performed, and connect to Facebook Ads Manager for multi-platform marketing.

Shop: Together with other big updates, 2020 saw a drastic increase in Instagram’s different features. A notable change, located on the right of the “Post” button, is Shop. Businesses now can list their products & prices natively on the app itself and allow customers to scroll through their feed, imitating an e-commerce experience.

We’ve collated multiple guides on how you can utilise Instagram features to the fullest for your businesses. Do check out some below!

Competition — Catching up with the Millennials & Gen Z

In recent years, other social media platforms accelerated their immersion into our lives, such as Snapchat and its revolutionised communication process as well as TikTok to accommodate our short attention span. In hopes of retaining its core users, Instagram has attempted to invent comparable features to its competitors.

Snapchat’s success derived from its unique method of communication, where one can swipe right on a friend and instantly snap a picture to them. The duration of how long the picture is shown can be customised from 1 to 10 seconds. Not only that, Snapchat allows users to compile photos and videos on their “My Story”, in which it will be shown to their followers & friends for exactly 24 hours.

In an attempt to compete against this, Instagram announced the beloved Instagram Story feature that is still widely used today. Similar to Snapchat Stories, Instagram Stories allows users to post photos and videos for exactly 24 hours, shown to their followers.

The result? Instagram Stories, though developed after Snapchat’s, gathered 250 million daily active users, while Snapchat stayed consistent with its 166 million users as of 2018.

From a quantitative outlook, Instagram undoubtedly wins out in repeat customers. However, both platforms have their merits and differences in marketing for your business as well as appealing to various customer segments. Therefore, it would be unfair to say that Snapchat does not have potential marketing opportunities, though, in recent years, multiple conjectures and considerations are indicating that Snapchat is gradually losing its charms.

In the short few years that it’s been around, TikTok has experienced rapid growth in popularity, jumping from 300 million users in January 2019 to 800 million in January 2020. Its main attractions lie in the ease to edit and upload short videos, its refreshing content-based algorithm, and its community-building function “Duet”.

In light of the emerging popularity of TikTok, Instagram rolled out its own functions: Instagram Reels and Instagram Remix. Instagram Reels serve the same purpose as TikTok videos, a short-form video feature, while Instagram Remix is a direct competitor to TikTok’s Duet function, allowing users to film themselves alongside another person’s Reel. Though it is too soon to tell whether Instagram Reels & Remix will receive the same flourishing treatment as Instagram Stories, one thing for sure is that other platforms will begin to catch up as well, assembling a blown-out competition for the new generation’s attention.

Originally established as a simple photo-sharing platform, Instagram has emerged as a useful marketing channel for businesses as well as an integral part of our daily social media usage. There are no doubts that Instagram will continue to evolve in the future, staying relevant in our lives for another long while. If you haven’t already, do check out more of our blog to observe how you can make use of social media as well as other platforms to boost your business marketing!