A Brief History Of TikTok And Its Rise To Popularity

What is TikTok, and why has it become so popular? 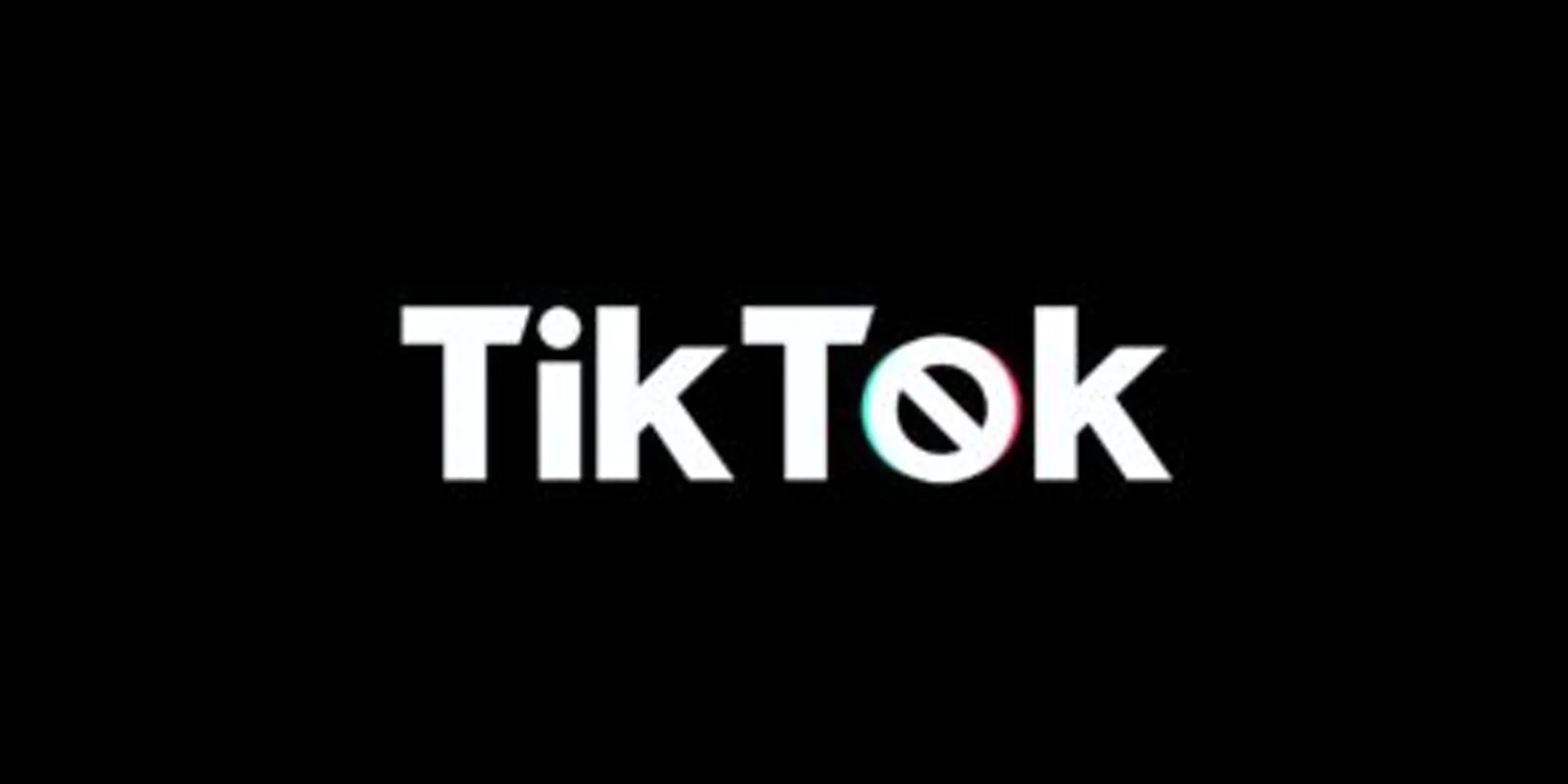 TikTok currently boasts 800 million active users worldwide with over 2 billion downloads on the App Store and Google Play - an impressive feat for a platform launched in 2016, which now competes with the likes of Facebook (2004), Twitter (2006) and Instagram (2010).

With more businesses turning to TikTok to market their brand, along with the wide press coverage surrounding a potential TikTok ban in the USA, we’ve taken this opportunity do a deep dive on the subject for our audience - so that you can gain a better understanding of the platform, and make an informed decision on whether or not TikTok is a worthy investment for your brand.

In this article, we’ll be using 3 “C”s to understand TikTok’s rise to popularity - Context, Content and Community.

TikTok was created by Chinese tech giant ByteDance and was first released in September 2016 under the name “Douyin”, which was marketed as a video-sharing social networking service similar to Facebook and Instagram (both of which are banned in China). In November 2017, ByteDance acquired another social media app called Musical.ly - which allows users (a.k.a. “Musers”) to create and share short 15-second lip-sync videos on their platform. ByteDance eventually closed down the Musical.ly app and incorporated most of its features into Douyin. In August 2018, ByteDance released the global version of Douyin, TikTok. One of the main draws of TikTok is its elaborate algorithm that quickly figures users’ tastes and preferences based on how they engage with the app.

Most of TikTok’s prominent features come from Musical.ly, but what you might not know is that Musical.ly came very close to failure. Musical.ly, which was originally called “Cicada”, started out as an app for sharing short-form education videos targeting a teenage audience. According to founders Alex Zhu and Luyu Yang, the app was doomed for failure - lesson planners faced a tough time creating videos that were educational, entertaining, and short enough to fit the 3-5 minutes time frame. The app failed to attract users and creators.

With only 8% of their funds remaining, Zhu and Yang decided to completely rework their app. In July 2014, they rebranded as Musical.ly - a social network that combines music and videos to attract an early-teen demographic. Videos were shortened to 15 seconds long and the app gave users a huge database of songs, filters and movie clips to lip-sync to. The app’s initial release was largely positive with good user retention numbers, but after 10 months of slow growth, the company came close to shutting down again due to cashflow problems.

Lip-sync videos were gaining popularity, with other lip-syncing apps like Triller and Dubsmash entering the market around this time. Zhu and Yang discovered that videos being made on Musical.ly were being downloaded and shared on other social media platforms, but without any links or reference on their videos, they were unable to drive traffic to their platform. Within 2 months of including a watermark logo in their videos, Musical.ly jumped to the top of the Apple App Store charts, where it would stay for many months - and the rest is history.

Most people know TikTok for dance and lip-sync videos, which are made possible by TikTok’s extensive music library, called “Sounds”, that licenses music from popular music labels like Sony Music, Warner Music and Universal Music. The process of recording such videos is fairly straightforward - once you’ve selected a piece of music, it will play from your smartphone’s speakers in real-time as you’re filming. Over the years, TikTok has evolved to include other forms of content, and new TikTok users are prompted to select what they want to see on the app - choosing from categories like comedy, baking, food, sports, motion graphics, DIY, animals, facial treatments, etc.

Most TikTok users will browse the “For You” section, which uses an algorithm to showcase content that’s personalised to the user based on their past activity. Videos are displayed one at a time and users scroll down to see the next video. Whenever a new video is uploaded, the algorithm will display it to a small subset of users. Videos with good user engagement (likes, shares, watch time) will be pushed to more users with similar interests, and if the process repeats itself enough times, the video can go viral. This process occurs regardless of how many followers the creator has, which follows TikTok’s philosophy that good content will travel far.

At its core, the main reason why TikTok has become so popular is its online community. First off, TikTok is available in 155 countries and in 75 languages. As such, practically anyone with an internet connection can join the TikTok community. TikTok showcases some impressive user engagement figures: each user spends an average of 52 minutes per day on TikTok and an average of 1 million TikTok videos are watched every day. 90% of TikTok users access the app on a daily basis, and 41% of TikTok users are aged between 16 and 24.

TikTok’s main community-building feature is “Duet”, which allows users to record themselves alongside existing TikTok videos in a split-screen format. Users can also choose to use just the audio from the original video, which is credited at the bottom of the video as the “Original sound”. Tapping on the “Original sound” will link you to the original TikTok video, as well as all other TikTok videos using the same “Original sound”. This encourages users to respond, parody or perform alongside other TikTokers, and in this way, it’s easy to see how quickly memes and challenges can go viral on TikTok. Any video on TikTok can be downloaded and shared to other platforms - download videos will automatically include the TikTok logo and the TikToker’s username. TikTok also allows users to include links to Instagram pages, YouTube channels and Twitter accounts on their profiles - making it easy for users to build their online presence.

Keep a lookout for more articles to come - we’ll be sharing more insights on TikTok in the following weeks. Watch this space!