What does a colourist do: An Interview With William Orchard

What is it like to work as a video colourist? 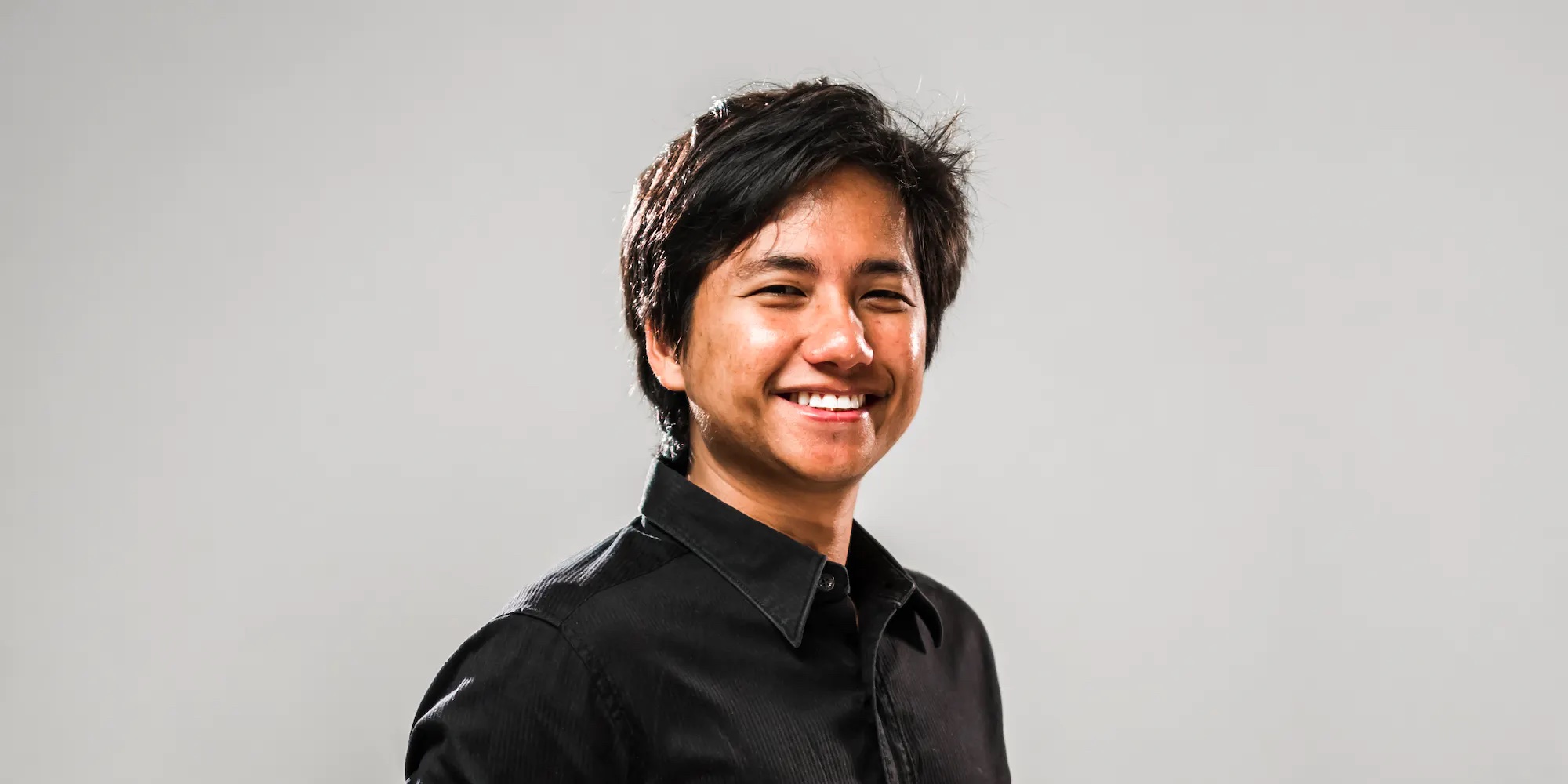 If you’re familiar with video production, you’ll know that the whole operation can be broken down into 3 stages: pre-production, production and post-production.

Post-production refers to a whole series of ongoing processes. Most people know about video editing; where video editors take all the raw footage from a video shoot and stitch them together using cuts and transitions.

Colouring happens after the edit is finished (picture lock) and requires quite a different skill set from video editing. In this article, we sat down with William Orchard (Post Production Supervisor @ Big 3 Media) who took us through the key differences between the two processes and gave us some insights into what it’s like to work as a video colourist.

Ming: Thanks for taking the time to chat! Could you tell us a little bit about yourself and how you started your career in video production?

William: I graduated from the School of Art, Design and Media (ADM) in 2013, with a Degree in Fine Arts (Majoring in Digital Filmmaking). I’ve always wanted to be a video editor, so after graduating I started my first job at a video production company as a video editor. In 2014, I started becoming more interested in colour grading and began taking on colouring projects in my company, while also attending several colour grading courses outside to learn more about the craft of colour grading.

I joined Big 3 Media in 2015 - back then I was the only colourist using DaVinci Resolve (DVR) as most colourists were using Adobe SpeedGrade. As DVR started to become more popular and powerful, Big 3 Media began making the switch to DVR for all the post-production processes (including editing and colouring).

One of the first projects I did at Big 3 was Glitch - a sci-fi series that’s on MeWatch, which required a lot of visual effects (VFX) and had over 200 shots for a 2-hour run time. For this project, I pitched the idea of using DVR to the bosses, and after seeing how DVR improved the workflow of the project, they decided to move everyone to DVR. In hindsight, it was a painful process, but the move helped everyone in the long run - since the entire post team could now use the same software to work on a project (as opposed to Adobe suite where you have to jump from Premiere Pro to SpeedGrade).

Ming: Could you tell us about the role of a colourist?

William: A colourist has multiple jobs. The first job is to balance out the colour between footages from different scenes and takes. The goal is to make everything look consistent; you don’t want any particular scene to stand out for the wrong reason (i.e. overexposure, under saturation, etc).

The second job is to give the video a look/feel that suits the narrative of the video. For example, Big 3 did a video for the Central Narcotics Bureau which deals with the serious issue of drug abuse, so we coloured the video to have a darker, moodier feel to it. This directly contrasts the brighter, more saturated look we used for the SNACK by NTUC Income video that we produced; which targeted a millennial audience with more active lifestyles.

Ming: How does the colourist help to elevate the project?

William: Before I start any project, I make it a point to speak with the director to get an idea of what the story is going to be and how the director envisions the project. The video narrative plays a big impact on the way I colour grade a project. Most people think that the role of the colourist is just to make the video look nice and colourful, but there’s actually a deeper storytelling aspect to colour grading.

For me, colour has always been a part of storytelling, and it helps to evoke emotions in a way that immerses the audience into the mood/atmosphere of any given scene. For example; if the narrative is a bit on the sadder side, you want to present something that’s less bright, less saturated and with more contrast to create a look that matches the scene.

Even something as simple as taking out and changing a certain colour in a scene can help to elevate a scene. There was a car scene that we shot for Perfect One (another series on MeWatch) where the car interior was blue, but I decided to change it to a different colour to add to the scene and help build the character in the story.

Ming: When is the colourist involved in the project?

William: The colourist comes in after the video edit is finished (picture lock) - as much as possible we avoid making any edits during the colouring stage because that can disrupt the process. As such, we make sure all the shots and the pacing of the edit is settled before proceeding to colour the video.

Ming: Does every video production require a colourist?

William: Yes, colouring is an important stage in every video production. Typically, videos are shot on a flat profile, which increases the dynamic range of the video by flattening the colour curve (bringing down the highlights & bringing up the shadows). By doing so, the colourist will have more flexibility in post-production to make colour changes/corrections, resulting in a more professional-looking video.

At Big 3, all our in-house video editors can also do colouring. Typically, our video editors will handle the colouring for smaller-scale productions for corporate and event videos, but for larger projects like TVCs and television series, the project will usually involve a dedicated colourist such as myself.

Ming: What can the client do to help the colourist with the video production?

We usually request clients to send in still images from movies/TVCs that they’ve seen before which they’d like to emulate for their video - that way we can create a mood board that we can refer to during the colouring process. Ideally, this should be done early on in the pre-production stage so that the whole production team can plan ahead on what needs to be done. This also helps us get a better idea of what the client wants out of the video.

Ming: Could you share with us some colouring works that you found most interesting and memorable?

For projects that I’ve worked on, I was quite happy with how the Lancôme television commercial (TVC) we did with Jeanette Aw turned out. Given that the client was a skincare brand, we have to pay close attention to the colouring of the skin in the video, and overall the experience was a fun and interesting one - I remember having to mask her eyes and make them sharper in the video to make them look good!

Some other highlights from my time in Big 3 are Irvin’s “Quality Control” commercial and for Naturel, the pasta brand. Working with food videos is always interesting because colour plays a big part in human psychology - the colours red and yellow have been shown to improve people’s appetite!

Ming: Thanks for your time! Could you close us off with some advice/tips for anyone interested in becoming a video colourist?

William: These days, it’s become really easy for anyone to pick up and explore colouring; DVR is free and YouTube has a wealth of information that’s available for free. My advice to anyone starting out would be to start playing with footage to get an idea of how colouring can change the footage and evoke emotions. Sit down, play around and don’t be afraid to make mistakes or try different things - lots of new creative ideas are born from experimentation! And of course, don’t forget to have some fun while doing so :)