Production: How To Sound Like A Video Producing God

Here's an overview of the terms that are commonly used in the video production industry! 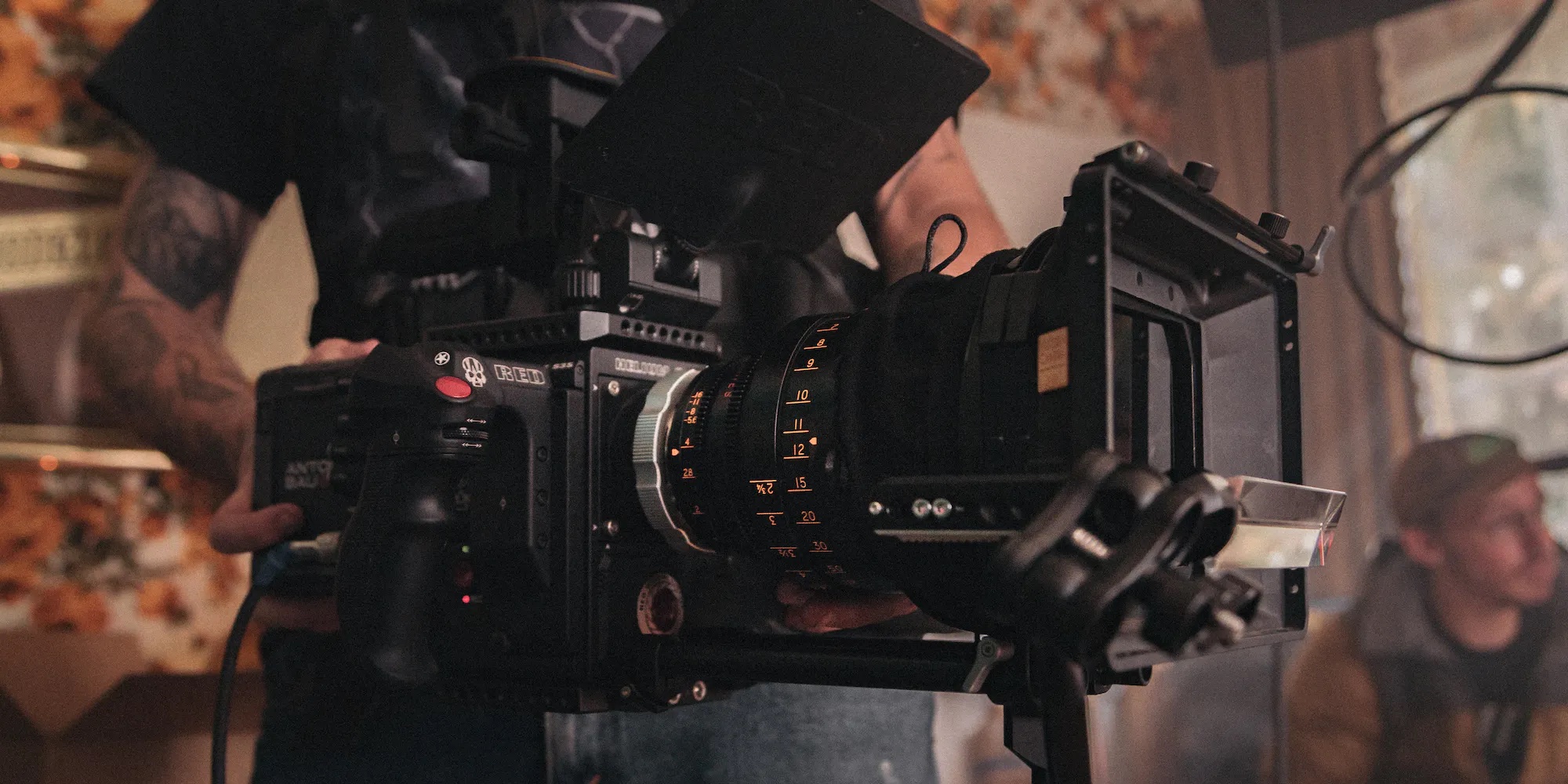 If there’s one grievance that video producers have against their clients, it’s the misuse of film terms and lack of understanding of the video production process, which can potentially cause a breakdown in communications.

Engaging a video production company for the first time can be a little daunting (especially given the fast-paced & complex nature of the industry). At Big 3 Media, we’re more than happy to answer any questions clients may have, but of course, it’s always nice when clients have at least some understanding of the video production process (which makes it easier for everyone to be on the same page).

In this article, we’ll be giving you an overview of the terms that are commonly used in our industry, and help in your journey to sounding like a video production god.

A storyboard refers to a sequence of drawings that come with a set of directions and dialogue. The storyboard is one of the deliverables in the pre-production phase and contains all the shots that are required for a video shoot - serving as a means of getting everyone involved on the same page.

The shot list is a document that serves as a checklist of all the shots needed for a video production. Going on shoot requires a big investment of time and money (renting gear, hiring crew members and talents, etc) so it’s important to plan ahead and get all the shots required as efficiently as possible.

When shooting a video, there’s a wide variety of options when it comes to camera shots. Each shot type has its own unique characteristics, which can be used in combination to tell a compelling story.

Pan shots and tilt shots are fixed horizontal/vertical shots - meaning that the camera is rotated on a fixed head during the shot. These shots are commonly used to establish a scene, and can also be used to achieve a particular effect.

B-roll refers to any video footage that’s considered secondary to your primary footage, which can be taken by the film crew or from a stock footage library.

B-rolls are simple to use and great for cutaways and establishing shots - which can help smoothen the pacing of a scene that has an incongruent series of video footage.

In filmmaking, transitions refer to the process where different video footages are combined to form a scene.

The most commonly used transition is the jump cut, where the end of a video clip immediately jumps to the start of another video clip.

The aspect ratio of an image is the ratio of its width to its height. For example, a video shot in a 16:9 aspect ratio has a width of 16 units and a height of 9 units.

When deciding on what aspect ratio to use, it’s important to consider where your video is going to be broadcast. The most common aspect ratio for televisions and computer monitors is 16:9, while 1.85:1 and 2.39:1 are most commonly used for cinemas.

Not to be confused with aspect ratio, resolution refers to the number of horizontal and vertical pixels that your video contains. A higher resolution means more pixels, and therefore a clearer image on the screen.

Frame rate refers to the speed at which single images are captured by a camera, and is measured using frames per second (fps). A video shot at 24fps will show 24 images per second.

24fps is the industry standard for movies and TV shows, but 25fps, 29.97fps and 30fps are also used in some circles, with each frame rate having its own unique feel.

Shutter speed refers to the length of time that a camera shutter opens and exposes the image to light. For video production, the standard shutter speed is at least 1/60th of a second - any slower and you’ll run the risk of motion-blur.

A slower shutter speed means the shutter is open for a longer period of time, which means that more light is being let into the camera and can potentially overexpose the image. On the flip side, if the shutter speed is too quick, less light enters the camera, which may cause the footage to be underexposed.

While this article isn’t an exhaustive list, we hope that by learning some of the terms used in our industry, you can better articulate your ideas on the video that you want your video company to produce.

Here at Big 3 Media, we're one of the top video production companies in Singapore and have a suite of services to market your business during these challenging times: