Why does post-production take so long?

Let's take you through the whole post-production process! 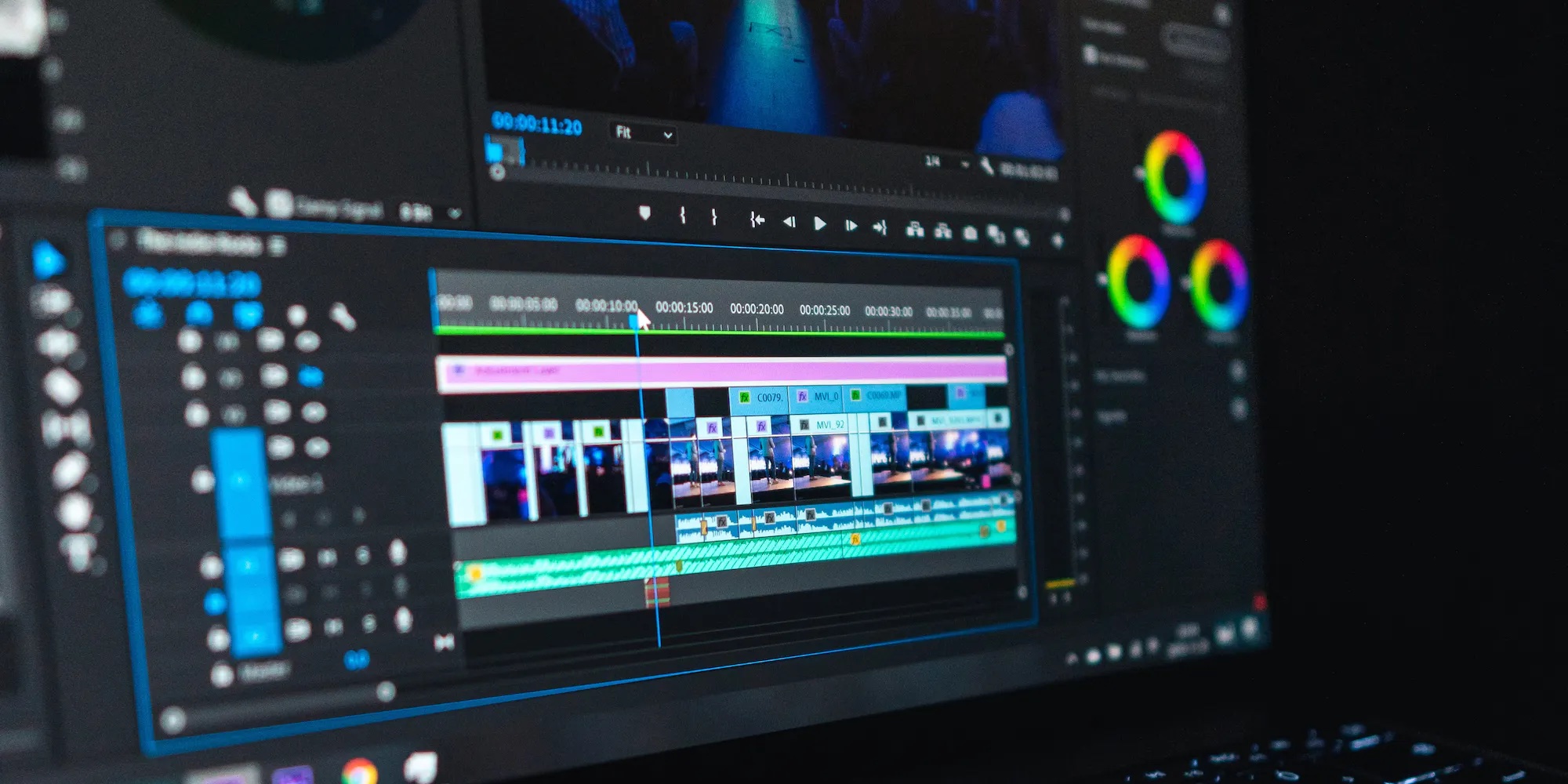 Have you ever engaged a video production company to shoot something for your business? If so, then you would have experienced first-hand how long-drawn the process can be.

Post-production is more than just “editing” - most people think that the bulk of the work happens in the production stage, without realising that a lot of time goes into the post-production process (which can take anywhere from a few days to a few weeks to complete).

In this article, we’ll be taking you through the whole post-production process, and explain how each step plays a part in creating a polished video that’s ready to be broadcast to a larger audience.

Not to be discounted by once a shoot has concluded and all the footage is ‘in the can’ (an expression from the days of film negatives), it needs to be backed up and transferred onto the computer where all the post-production work will take place.

This can be a time-consuming process - a single day of footage can easily take up several terabytes of data, which can take several hours to transfer depending on the transfer speed of your SD card and how powerful your computer is. The footage taken on a shoot represents a huge amount of time, effort, and money - so it’s vital to make sure that nothing gets lost in this process.

This is the most well-known part of the post-production process, where an editor works to scrub through and organize all the footage that has been taken on shoot. The best footage is then selected and spliced together in the editing room (often in the presence of the director and client).

In the film era, this involved the literal cutting and pasting of film reels together - nowadays we have software like Adobe Premiere Pro, Apple Final Cut Pro, and DaVinci Resolve that greatly streamline this process.

Many filmmakers collectively agree that the story is made in the edit - the editor controls the style and pacing, which plays a big part in shaping the overall feel of the video. Through a process of trial and error, the editor finds the best way to effectively communicate the story/emotions, while also keeping the video short and to the point (so as to retain the viewer’s attention and elicit the best response from them).

Typically, it takes a professional editor about 1-1.5 hours to produce a minute of edited video footage, although this number can vary depending on the complexity of the video. Once the edit is done, the video will usually go through another 2-3 rounds of revisions following the client’s inputs (which adds more time to this process). Once everyone is happy with the edit, the video now becomes picture locked - meaning that there’ll be no further edits made to allow for the colourists and audio engineers to start their work on the project.

Nowadays, colour grading is a crucial part of the post-production process. Modern cameras tend to capture a flat image that preserves as much detail and colour as possible. This gives colourists the flexibility to get creative during the colouring process - who can choose to accentuate certain colours or brighten/darken the footage to suit the overall atmosphere of the video.

Lastly, we need to add audio to our video footage. The audio engineer will take the audio files that were recorded on set by the location sound recordist and checks through to fix any clicks, pops or noise that may be present in the audio files using software like iZotope RX or Sonnox Restore.

The audio engineer will then mix in any music, foley sounds and sound design elements that are requested by the client. If required, there may also be a need for automated dialogue replacement (ADR), where a voiceover artist is hired to redo (or add on) spoken lines in a video.

Once all the elements have been mixed in, the audio engineer brings the final audio track up to broadcast level, which is then added to the final video project file, which is ready to be exported and distributed for audiences to enjoy!

It’s also important to note that post-production is a daunting process that requires many production team members that are already involved in the pre-production/production stage.

We took some time to catch up with Jovin Chiang (video editor at Big 3 Media) to talk about his experience managing clients during the post-production process:

“During post-production, directors are around nearly 100% of the time to provide overall direction and ensure that the client's expectations are being met. Producers are in charge of liaising with everyone involved, design teams assist in additional collaterals (animation, still images, posters) and of course, we have the editing team that handles all the video footage, audio and colour grading.

This means that, unfortunately, there are certain limitations to what a video production company can do, especially on a budget (as the saying goes, you get what you pay for), but ultimately, we here at Big 3 Media make a conscious effort to figure out how we can satisfy our client’s needs to the best of our abilities, with as little compromisation as possible.”

Creating a video from scratch is tough & time-consuming, but we’re here to make the journey an easy one for you. Here at Big 3 Media, we're a video production company in Singapore that offers a suite of services to market your business during these challenging times: