Learn from the best! Let's look at how these local digital campaigns gained widespread attention. 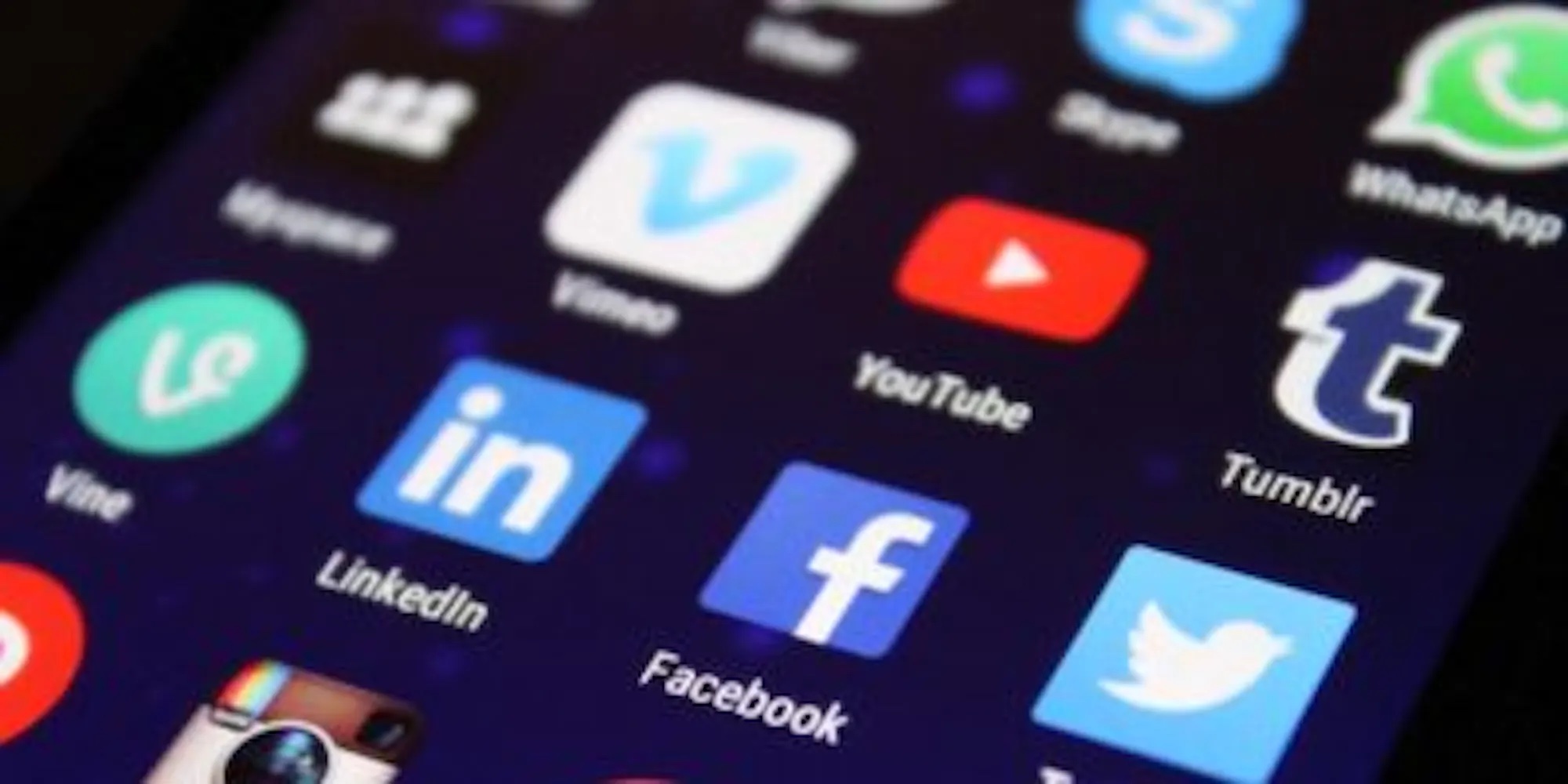 The global pandemic has caused more businesses to focus on digital marketing. eCommerce has taken over the role of retail stores and traditional out-of-home (OOH) advertising has become less effective with fewer people going outdoors. Regardless of the current situation, digital marketing has always been a great way for businesses to boost sales and raise brand awareness.

In this article, we’ll be studying some local digital campaigns that have successfully garnered widespread attention, and evaluate them using the following three points:

Setting specific goals is crucial to the success of your digital campaign. Social media statistics (likes, shares, mentions), website traffic, positive online reviews and conversion rate are all metrics that can be used in your goal-setting.

Carry out research and gather information on your target consumers before starting your campaign and build consumer profiles (“personas”) to help you better understand the target audience. Update this information accordingly as you learn more about your consumers over the course of your campaign.

Different types of campaigns perform well on different platforms - make sure you choose the right one for your target audience. The medium you use is important too - the way an audience responds to a video commercial is vastly different from the way they would respond to a text-based post on social media. Choose a platform and medium that makes your campaign message resonate with your audience.

With that being said, let’s jump into some local digital campaigns!

2015 was an exciting time for advertisers - with many brands capitalising on the SG50 celebrations to promote their businesses. Up until this point, Tiger Beer had directed most of its marketing efforts overseas. As such the company saw SG50 as a good opportunity to re-establish themselves as the “beer of Singapore”.

Tiger Beer coordinated a big campaign with several moving parts. The first part involved a video series titled “The Unofficial Official History Of Singapore” - a two-part mockumentary featuring alternative takes on the history of two uniquely Singaporean icons (Chicken Rice and the “Kallang Wave”). At this time, video commercials were mostly produced in the factual, nostalgic and patriotic style. Tiger Beer’s marketing team demonstrated a good understanding of their customers by having a video concept that differentiated itself from the competition and featured uniquely Singaporean icons that would definitely resonate with a Singaporean audience (learn more on digital video marketing here).

The second part of their campaign was their “Unofficial Official Party Of SG50”, a “crowdsourced” party that capitalised on the spirit of GE2015 by allowing participants to vote on the music, food and acts that they wanted to see at the event. The event was publicised using a video commercial and OOH advertisements, and voting was carried out online and at mobile polling stations specially designed for the event.

Tiger Beer’s marketing team did their research on their customers. Outdoor events in Singapore are extremely popular (platform/medium) and that food is a big part of our culture. The inclusion of unique Singaporean-themed showcases like “Bartender Parade” and “Durian Dodgeball”, as well as novel food items like “Chilli Padi Popcorn” and “Ice Kacang Ice Sculpture” all played a part in aligning the Tiger Beer brand with Singaporean culture and identity.

This campaign is widely regarded as a failure, but it does possess some good qualities that are worth studying. Owndays kickstarted their month-long “Follower Discount” campaign in March 2018, which offered a $0.05 and $0.50 discount for every follower and post like respectively on Instagram - as long as the post contained a photo taken inside an Owndays outlet. To put that into perspective, an Instagram user only needs either 4000 followers or 400 post likes to receive a $200 discount - which is enough to buy a pair of spectacles without forking out any additional cash. Owndays was forced to shut down the campaign just 4 days after its launch due to overwhelming demand.

Owndays goal was to boost their digital presence through viral marketing, by encouraging consumers to post about the campaign on Instagram, which is a good platform to share images and promote the brand. Unfortunately for Owndays, they overlooked their Singaporean audience, which tends to go off the rails when it comes to bargains and time-limited promotions (think: McDonald’s Hello Kitty). Owndays didn’t anticipate customers playing the system and using artificial means to boost their Instagram followers and post likes and didn’t have the resources to sustain a month-long campaign - resulting in them making financial losses that they deemed to outweigh the merits of their advertising campaign.

While the campaign technically ended in failure, Owndays no doubt learnt their lesson and did manage to achieve their goal of increasing their digital presence - just maybe not in the way that they anticipated.

Finally, we have Circles.Life, Singapore’s 4th telco with an impressive streak of cheeky viral campaigns that have caught the attention of many Singaporeans. Circles.Life prides themselves on being Singapore’s first fully digital telco, with a clear goal to increase their market share and compete against their more established counterparts.

Since their launch in Singapore, they’ve wasted no time to expand their user base - their ongoing referral programme gives every customer a referral code that grants them free additional mobile data whenever a new user signs up with Circles.Life using the code. Circles.Life also took it one step further by gamifying their referral programme and adding a competitive element with their “Cash Referral Challenge”, which features a “leaderboard” on their website that showcases the Circles.Life users with the most number of referrals and the top 3 customers win cash prizes.

The Circles.Life team has demonstrated a good understanding of their Singaporean consumers - who are always looking for a good deal, but also tend to be sceptical. The choice to use word of mouth advertising was a good move on their part, as consumers are more likely to trust a friend’s recommendation than through direct advertising. Their “Cash Referral Programme” took full advantage of this by incentivizing existing users to bring more new users to the telco, which is also less likely to incur a financial loss (as in the case of Owndays), since the barrier to entry of a referral is a lot higher than an Instagram post (it costs money for a new user to sign up wth Circles.Life, whereas exchanging follows and post likes on Instagram incurs no financial expense).

This, in conjunction with a variety of controversial advertising campaigns, helped to establish Circles.Life as a viable competitor in the telco industry.

Lots of preparation and planning goes into making a successful digital campaign, but with the right product and marketing team, it is definitely a good investment for your brand and business.

Here at Big 3 Media, we're a video production company in Singapore that offers a suite of services to market your business during these challenging times: