How do you pull off a trendjacking campaign? Read to find out! 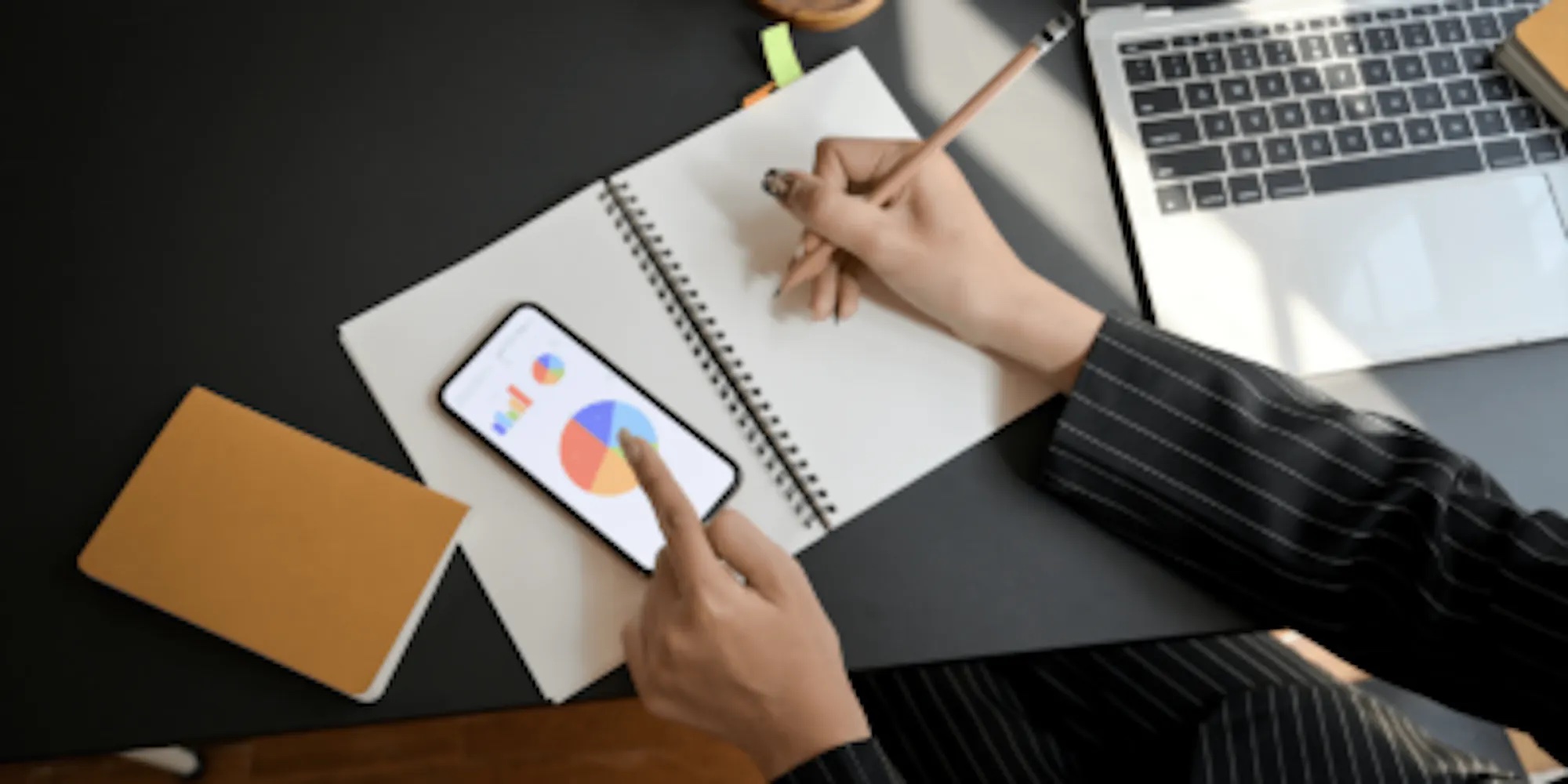 You may have seen the term trendjacking posted on social media, but what is it really? Trendjacking refers to the adoption of popular trends by brands and organisations, with the purpose of gaining attention or promoting an agenda. Noticed how most businesses in Singapore have media campaigns surrounding major national events (i.e. National Day)? That’s right, trendjacking.

When done correctly, trendjacking is an amazing marketing tool for businesses to connect with their audiences and drive positive brand reinforcement. On the other hand, trendjacking has its own risks, with the potential to backfire and alienate your audience and even turn them against you in worst-case scenarios. In this article, we’ll be discussing how to pull off a successful trendjacking campaign and learning from the actions (and mistakes) of some businesses who’ve dabbled in trendjacking over the years.

The process of trendjacking is pretty straightforward. You’ll want to choose a relevant trend that resonates with your target audience and align the trend with your company’s voice and values. Following that, compile your creatives and pick the opportune moment to execute your campaign.

Fashion outlets in Singapore practice this every year when they participate in the Great Singapore Sale. This is the period when people are most like to spend on clothing, and it’s a good time for brands to reinforce their brand values. During the holiday season, F&B outlets also participate in trendjacking; offering exclusive deals during a period where more people are eating out and ordering in.

Remember - trendjacking has the potential to create and build engagement with your audience. Sales and holidays are basic applications of trendjacking that occur routinely throughout the year. The best trendjacking campaigns are often in direct response to specific ongoing trends, which helps them to garner lots of attention.

Super Bowl season in the USA is a busy period for marketers. While it’s the half-time commercials that often get the most attention, there are cheaper and better ways to promote your brand if you know where to look. Oreo set the gold standard for trendjacking during the massive power outage that took place during the 2013 Super Bowl. Amidst the confusion, the brand saw an opportunity to capitalise on the situation, and tweeted a simple graphic with the tagline “you can still dunk in the dark”. Oreo’s tweet instantly went viral with thousands of likes and retweets; generating positive engagement with their brand thanks to their witty comment on real-time events.

Another brand that managed a similar feat is Duracell. Fans of the Philadelphia Eagles have a reputation for throwing batteries onto the field, so when they won the 2018 Super Bowl, Duracell congratulated the team on Twitter with the caption, “Batteries hold a sacred place in the history of Philly fans. Congratulations, Philadelphia, and Fly, Duracell, Fly”. One edgy tweet was all it took for Duracell to piggyback off the hype surrounding the Super Bowl season.

The timeliness of both Oreo and Duracell was a crucial factor in the success of their trendjacking manoeuvres, as their response to real-world events helps them to appear more likeable and relatable. The use of real-time media platforms also played a part in connecting with people and growing an audience. The key takeaway here is not to predict trends, but to keep an ear to the ground and seize the opportunity once it arrives.

Be Bold, But Beware

Don’t forget: trendjacking is a double-edged sword that cuts both ways. If you decide to pursue a trend that’s no longer relevant, it makes your brand look dated and out-of-touch. Make sure to conduct adequate research on your target audience before you decide to trendjack, and think twice if you’re targeting a trend that deals with sensitive issues. Otherwise, your brand can come across as superficial and having bad taste.

Pepsi’s 2017 advertisement featuring Kylie Jenner was broadcast at the peak of the Black Lives Matter (BLM) movement in America. This was a period when tensions were high and protests were rampant. As such, when the ad showed Kylie Jenner quelling the dispute between police and protestors with just a can of Pepsi, it sparked a massive backlash, forcing Pepsi to eventually withdraw the ad and apologise. The campaign was ultimately a failure due to their lack of understanding of the topic in question, and its over-simplification of a complicated and sensitive issue. As a result, Pepsi lost both their credibility and people’s trust in their brand.

Having said that, jumping onto trends that are widely considered taboo is certainly possible (read: cause-based marketing). Colin Kaepernick was the first of many NFL players who knelt during the national anthem in protest of police brutality and racial inequality. This was a hot topic that drew harsh criticism in the media, so when Nike chose to put Kaepernick as the poster boy for their 2018 “Just Do It” advertising campaign, the backlash was immediate, with many loyal Nike customers boycotting the brand, and even posting videos of themselves destroying their Nike apparel. Overall, however, Nike saw a 31% boost in sales, because the campaign drew in even more customers who embraced Kaepernick’s message and Nike’s endorsement of him.

As highlighted above, there is no rulebook when it comes to trendjacking - only general guidelines and principles to follow. Trendjacking only occurs in reaction to real-world events, and even if you don’t have the chance to use it now, it’s a good strategy to have in your marketing toolkit for whenever the right opportunity arises.

Here at Big 3 Media, we're a video production company in Singapore that offers a suite of services to market your business during these challenging times: