Iconic Singapore TV Commercials and What Made Them Work

Let's look at some of Singapore's most iconic TV commercials! 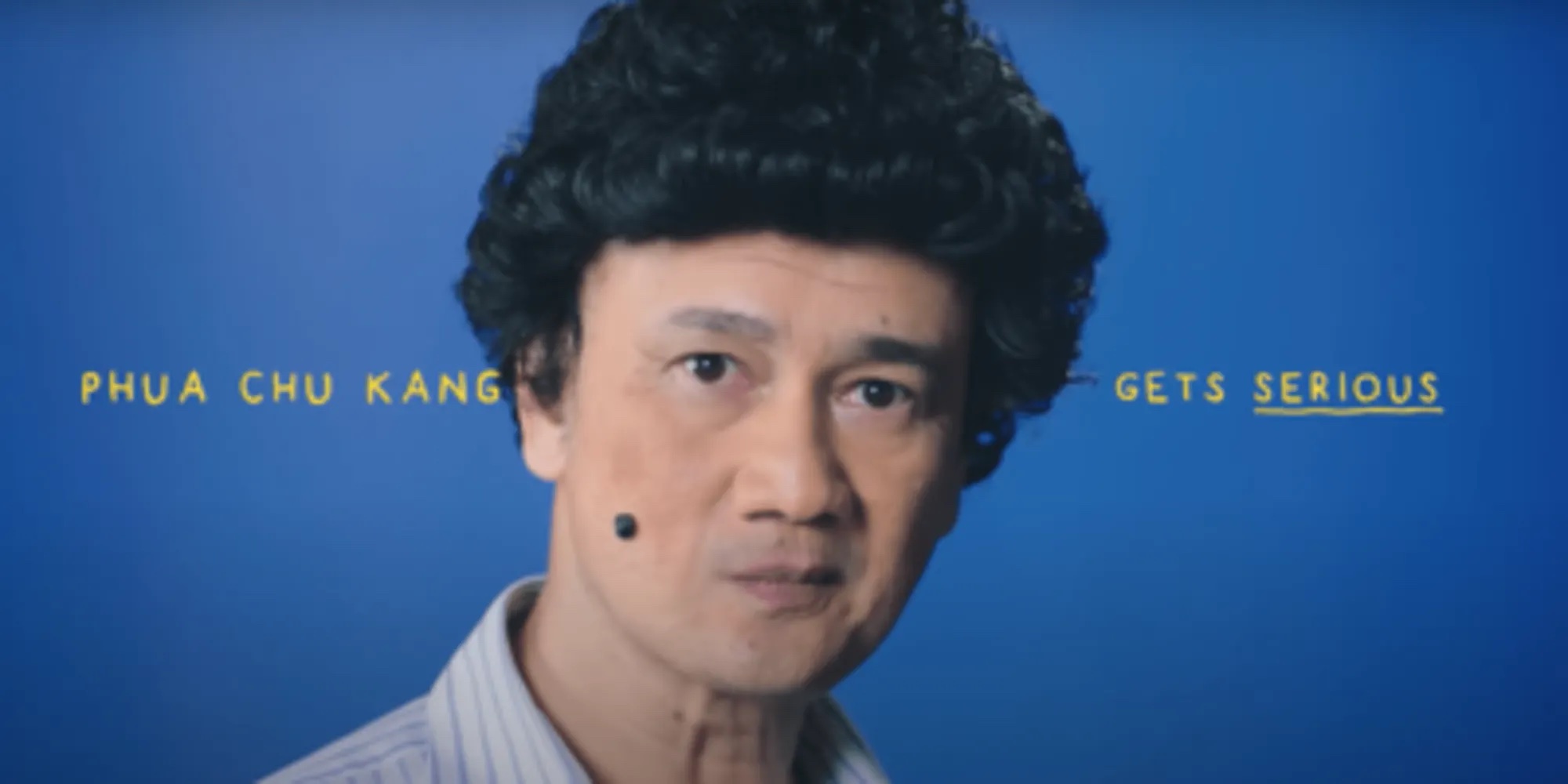 If you haven’t read our article on digital video marketing during Covid-19, click here.

Producing a successful commercial is a daunting task in today’s fast-paced media landscape, with high costs of production (time, labour, logistics, etc) and with external factors like capturing and retaining audience attention being some of the challenges faced by marketing teams. Every once in a while, however, there comes a commercial that is so iconic and memorable that it becomes the talking point of every conversation.

What makes these commercials work? While popularity and virality are good hallmarks of a successful commercial, we can analyse them more rigorously using AIDCA - which is a sales and marketing acronym. AIDCA can be broken down as follows:

ATTENTION - The commercial’s ability to stand out and grab the attention of the audience.

INTEREST - Generating interest in what is being advertised by engaging the audience.

DESIRE - Turning the audience’s interest into a desire for the product or service being advertised.

CONVICTION - Aligning your audience with the message of your advertisement.

A more commonly acronym in the advertising industry is AIDA, which omits the factor of conviction. However, when assessing TV commercials, the conviction is a key factor to consider, as the medium possesses a greater potential to align your audience with your advertisement message - as it tends to be more immersive and engaging than other forms of advertising. Good commercials also consider their content, purpose and target audience (more on this to come).

Now that we’ve established our means of evaluation, let’s dive into some iconic Singaporean commercials and study how they’ve managed to steal the limelight and burn themselves into our collective consciousness.

Our first commercial is the 2003 “SAR-Vivor” commercial produced by Mediacorp, which features local actor Gurmit Singh performing as his character “Phua Chu Kang” (PCK) from the popular local sitcom “Phua Chu Kang Pte Ltd”. The commercial is almost 5 minutes long and features PCK singing and rapping out information on what the public should be doing during the SARS outbreak.

Casting Singh as PCK was crucial to this commercial’s success - being a familiar face, he has the larger-than-life public persona that immediately grabs the audience’s attention. Throughout the commercial, PCK maintains audience interest by rapping/singing in Singlish, referencing uniquely Singaporean things like “coffee shops” and “ah bengs”, and using hilarious puns like “wash (your hands) with soap then at least got hope”.

The core of the commercial’s message is a positive one on how we can “fight SARS in our country”. The “SAR-Vivor” commercial, through its use of humour that only Singaporeans would fully understand, made “playing your part” seem like the cool and trendy thing to do in the face of the daunting crisis at the time. As such, “SAR-Vivor” was able to point everyone towards a shared goal (conviction) instil a desire to fight the SARS pandemic together (action).

National Council on Problem Gambling (NCPG) is no stranger to the commercial space, with their 2008 “Excuses” commercial being the first commercial they’ve ever made. Released in both English and Mandarin, the 30-second commercial features a Chinese man speaking directly to the camera, rambling about how his “luck is changing” and how he can “win it all back”. As he begs for “one more try”, the camera cuts to a young girl, presumably his daughter, silently clutching her piggy bank, looking fearful and confused.

The main close-up shot, when combined with the dimly-lit backdrop and uncomfortably quiet setting, creates an unsettling atmosphere that draws audiences into the scene (attention). The Chinese man maintains a blank facial expression throughout his 20-second monologue, during which the audience is unable to understand the context, but his tone and delivery keeps maintains their interest in what he has to say.

Once his daughter is revealed, the full emotional weight of the situation bears down on the audience. The commercial ends with a message that “often, the people who suffer from problem gambling aren’t the gamblers” and finally showcasing the NCPG helpline number. “Excuses” appeals to our sense of morality (desire) and convinces the audience that the scenario depicted does occur in the real world - and that something must be done to rectify the issue (action).

The commercial was a resounding success - winning two Bronze Awards for Best Cause or Charity Campaign at the Promotion Marketing Awards of Asia (PMAA) in 2008, and was even used by the Florida Council on Compulsive Gambling as part of its outreach to raise awareness on the issue.

Commercial #3: 2018 RSAF & You: Limitless Together Commercial

The Republic of Singapore Air Force (RSAF) has several impressive commercials under its belt, but the one that takes the cake is most certainly their “RSAF & You: Limitless Together Commercial” that managed to become the 9th most-watched YouTube advertisement in the APAC region in October 2018 and even inspired the Taiwanese Air Force to produce a similar-looking video.

The commercial features a split-screen that contrasts ordinary Singaporean life with the routine activities of the RSAF, with both sides of the split-screen being perfectly symmetrical. A scene change occurs every 2-3 seconds, but its split-screen gimmick lasts throughout its 60-second duration - securing both the audience’s attention and interest (and also satisfying their OCD). The epic and eye-catching shots of the RSAF in action, when combined with a rocking, fist-pumping soundtrack (conviction), broadcasts a clear message to potential RSAF recruits to seriously consider pursuing a career in the RSAF (action), that the commercial guarantees to be both exciting and fulfilling (desire).

Producing an iconic commercial is every advertiser’s dream, but as we’ve covered in this article, it’s certainly no walk in the park. Nonetheless, by learning from these past commercials, we hope that you’ve developed a better understanding of why these commercials were so successful and use these same principles for future commercials and marketing campaigns.

Here at Big 3 Media, we're a Singapore corporate video production that offers a suite of services to market your business during these challenging times: