What's It Like To Be A Film Director? An Interview With Phutsachi Pipat (Koo)
Interviews

What's It Like To Be A Film Director? An Interview With Phutsachi Pipat (Koo)

There’s always been a certain level of mystique that surrounds filmmaking, with film directors often being at the forefront of media attention. Pop culture has always held film directors in high regard, and since we’re in the business of video production, we thought it’d be interesting for readers to learn more about what it’s like to be a film director.

We took some time to catch up with Phutsachi Pipat (better known as “Koo”), who’s worked closely with Big 3 Media on a variety of commercials, corporate videos and TV series. In this article, Koo shares some of his experiences, how the pandemic has affected filmmakers, and some insights on starting a career as a film director.

Ming: Thanks for taking the time to chat! Could you tell us a little bit about yourself, and how you became a film director?

Koo: I started in the industry at a young age. When I was 14, I started casting to be a talent in television commercials (TVCs), although I only got my first role when I was around 16 or 17 years old. I’ve always wanted to be a film director, but my dad, who also works in the industry as a producer - although he told me to become a film producer instead.

My dad told me I’d have to make it on my own, so I went to the University of Sydney to study for an Advanced Diploma in Film & TV, and (after being rejected a couple of times) also for a Masters for Film & Digital Imaging. After graduating in 2006, I went back to Thailand and spent a year working for Sony Pictures as a video editor, doing Thai adaptations of new movie trailers and teasers.

Even though I was editing videos, I always referred to myself as a director and imagined myself being in the director’s position. Although I was given a few opportunities to direct some videos (which did help me gain some experience), these projects were not sustainable in the long-run, and they don’t really help you make a name for yourself in the industry.

Eventually, I got lucky - a producer from Pakistan was looking for someone to direct a TVC for Haier, a home appliances brand. The original director had walked away from the project at the last minute, and the client wanted a Caucasian director to direct the commercial. For context, this was during the post 9/11 period, and it was difficult for foreigners to travel to Pakistan. The client liked my past works, so I decided to take the opportunity to fly to Pakistan and direct the commercial. Thankfully, the commercial was a success, and I went on to direct more commercials in Pakistan for clients like Pepsi and Suzuki.

Ming: What made you decide to move to Singapore and work with Big 3 Media?

Koo: While I was studying in Sydney, I had the opportunity to be the assistant director for James Ashburn (who’s recently passed on).

Back then he was a director that was well-known in Singapore, and he also worked as an editor at VHQ Media (a Singaporean post-production facility) when they first started. He encouraged me to find some work in Singapore, and that’s how I started to branch outside of Bangkok, which is where I come from.

To be completely honest with you, I found Big 3 Media through a Google search, and then I sent them an email, haha. I was hoping to freelance for them, but they offered me a full-time position, and I accepted.

Koo: I don’t advocate this, but when I was in high school, I used to skip classes to go watch films at my local cinema! I was such a prolific movie-goer that the cinema awarded me with 1 year of free movie tickets - although my grades became so bad that I had to repeat a year in high school.

I wouldn’t say that I have a favourite genre - I enjoy watching all sorts of movies, even those that people would consider being “bad” films. I’m also quite fortunate to be from Thailand because there are lots of good directors there. One director I had the privilege of meeting is Suthon Petchsuwan, who was kind enough to let me shadow him on set when I was around 16/17 years old. This was a formative experience for me, and I try to do the same for the students that intern with me.

Outside of Thailand, I also really enjoy the films made by director Jean-Luc Godard for his portrayal of strong women.

Ming: What are your thoughts on the 3 stages of video production (pre-production, production & post-production)?

Koo: I like to use cooking as an analogy for the process of video production. Pre-production is like food preparation, where ingredients are sourced and prepared for cooking. Production is like cooking, so to speak, and post-production lastly is where we taste the food and adjust for seasoning and presentation. Most people tend to look at each stage as three separate processes, but they’re all very much connected.

My advice to any director is to focus on pre-production and make sure you cover all your bases. Going back to the cooking analogy - if you know what ingredients to use, then there’s not much that can go wrong during cooking. Likewise while on set, if you get all the good shots, then your post-production team doesn’t have to work so hard to make your film look good - it’s all connected.

At the end of the day, all that hard work means nothing if no one wants to eat the food you’ve cooked. The goal is to do a good job and serve a dish that keeps clients wanting to come back for more. 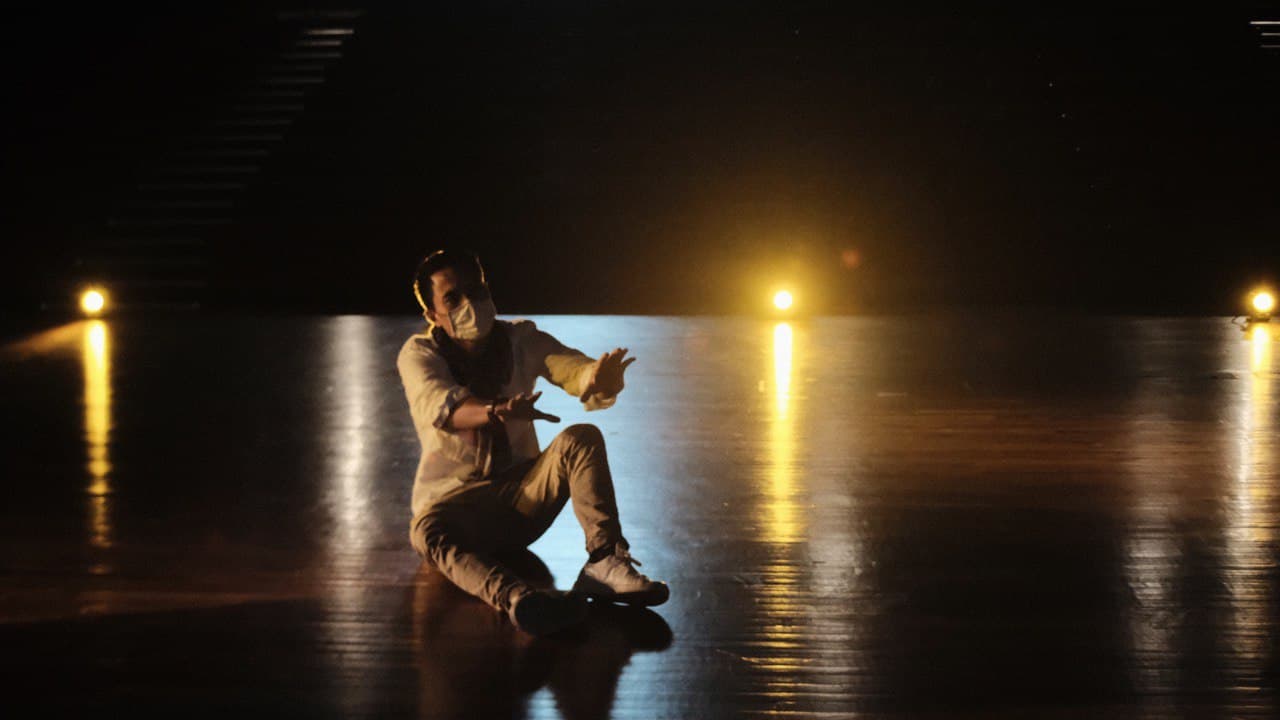 Ming: In your opinion, what’s the best way for someone to become a film director?

Koo: If you want to be a filmmaker, you have to start today. Use whatever means you have at your disposal to tell a story. Take out your smartphone and film something. Share it with friends and family. Be adventurous - get yourself out there and test the water. Write a script and read it out loud to somebody. Practice how you tell a story.

I see lots of people who are too scared to put themselves out there, and it holds them back from doing good work. Everyone is unique with their own strengths and stories to tell. Find your voice, put yourself out there and see what comes out of it. Dare to make mistakes - that’s my secret to success.

Ming: What advice would you have given to yourself 10-15 years ago when you were still coming up as a film director?

Koo: I’d tell myself not to wait and start working. Film directing is like any other craft - it takes time to learn and get good at it. If I had started at a younger age, I’m sure I would have progressed much further at this point in time.

Ming: Lastly, how has the pandemic affected you as a film director, and where do you see yourself in 3-5 years?

The pandemic has certainly taken away a lot of privileges that we used to have, and I’ve learnt not to take things for granted. Since we have to work around more limitations, I’ve learnt to become more focused and pay more attention to the smaller details that we used to overlook.

In terms of the future, I’m looking to work on any project that involves helping people. Whether it’s a documentary or a feature film, it doesn’t have to be on any particular topic, as long as it’s a good story to tell that’s also meaningful to society.

TikTok vs Instagram: Which is best for businesses? | Big 3 Media