How to communicate directing styles from World renowned directors. 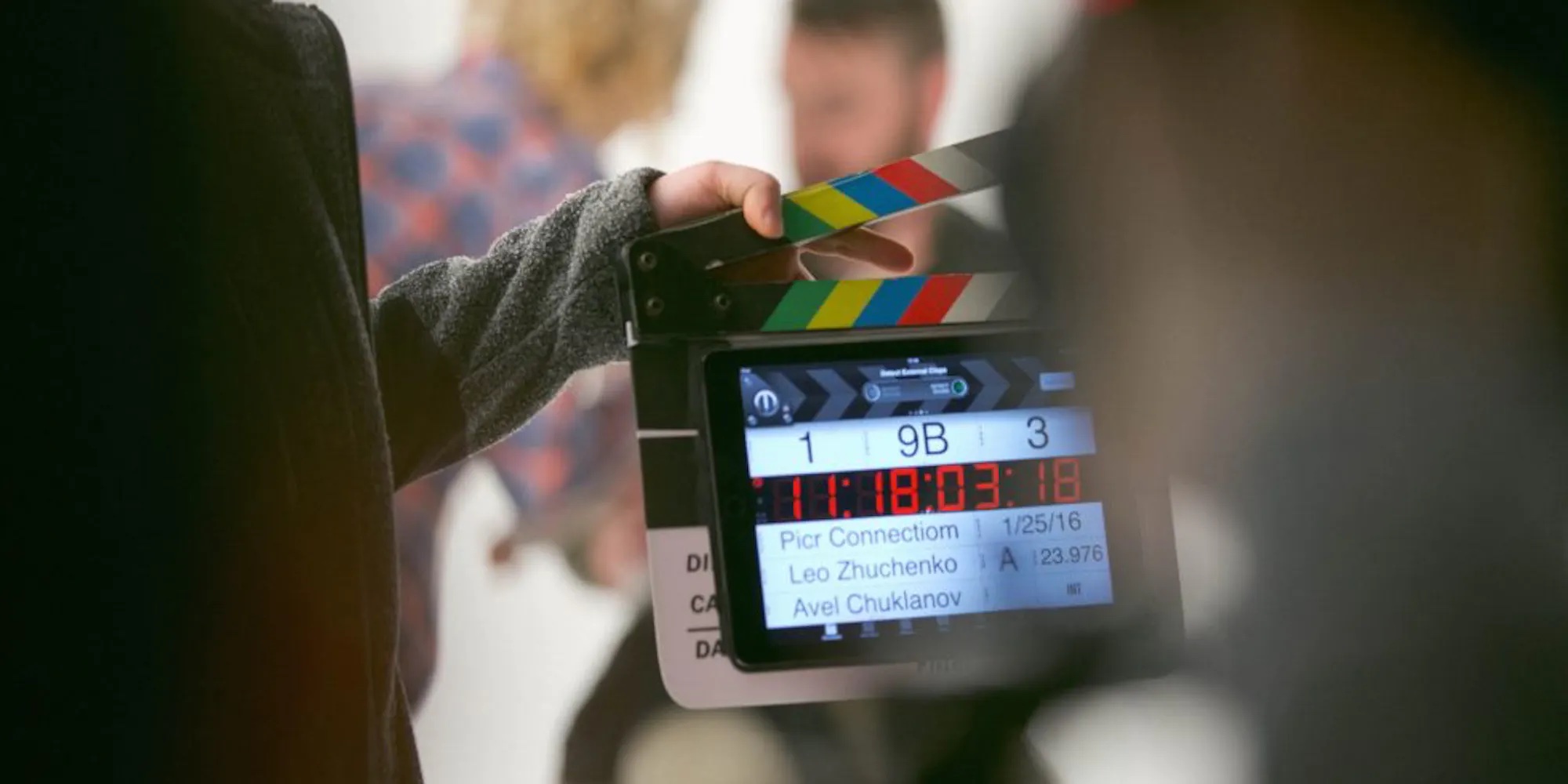 Going on set soon and worried about sounding like you know your stuff? We’ve got you covered. In this article, we use our knowledge from our years of experience offering video production services to explore the styles of 3 iconic directors: Wes Anderson, David Lynch, and Stanley Kubrick, so you can learn how to easily identify them through the trademarks in their shots and maybe even gain some inspiration for your next project.

To learn to identify them, we’ll take a look at shots from their famous movies and dissect the different elements that give them their trademark look.

These are from The Royal Tenenbaums and Moonrise Kingdom, both shot by Wes Anderson. One of the biggest clues to identifying a Wes Anderson shot is his symmetry. In the shots above, you can note how the actors are placed in a way that mirrors each other. You can also tell that these are in films by Wes Anderson by how brightly lit, saturated, and colourful they are, as all Wes Anderson movies are.

In the past two decades, the seven times Oscar-nominated Wes Anderson has established himself as a critical darling. With his unique subtle humour and distinct cinematic visuals to diverse music, he has laid claim to one of the most definitive and identifiable visual styles in film history.

The Wes Anderson film style is his own personal style, which he has cultivated by taking inspiration from books, films and games that he created as a child.

Something Anderson manages to do, where other auteurs tend to fall short, is expressing his own personality through his visuals. You won’t find any flowery language or meandering conversations in any of his movies. Instead, information is willingly relayed in a succinct, heart rendering way. With his extensive knowledge of cinematic techniques, Anders makes each image count by being clear from the get go.

To create a shot worthy of Wes Anderson, your image has to be reminiscent of a beautiful postcard - saturated, colourful, and most importantly, symmetrical. This can be done through a geometric mise-en-scéne and an attention to detail. Composition is key, so line your photo subjects up horizontally facing the camera and aim to eliminate any sense of depth and space. This will help make your shot seem even more like a postcard.

As for the colour and saturation of the shot, make sure everything in your shot matches the colour theme, which you may want to be faded, but still bright so as to achieve that nostalgic, oneiric look. Fabrics like corduroy and suede are encouraged.

As mentioned before, Anderson tends to let his characters walk in and out of a still frame. But if you wish to move your camera, whip pans are your best friend. Quickly rotate it 90 degrees to directly face the next point of interest, or zoom in on a face.

There are two indicators to who directed these shots in the pictures, and they lie within the way colours and lighting were used. In every Lynch movie, he likes to highlight warm and cool tones. This usually manifests in the shot being lit with reds or blues - or both! The other indicator is David’s love for drowning his subjects’ faces in shadow to add to his surrealism. These are shots from David Lynch’s Blue Velvet and Lost Highway respectively.

Just like his body of works, David Lynch often evaded any sort of tidy description. His style is instantly recognizable, yet difficult to define. So much so that the term “Lynchian” was coined.

Foster Wallace attempted to define it in his essay, David Lynch Keeps His Head, calling it “a particular kind of irony where the very macabre and the very mundane combine in such a way as to reveal the former’s perpetual containment within the latter.”

For a Lynchian shot, you are going to need to have some surreal props in the background. Dying plants, masks, flickering lamps and even a midget (in the case of twin peaks), are some examples Lynch tends to reach for.

In terms of colour, light up your set with dizzying reds and blues, leaving the actors’ faces shrouded in darkness. This helps add to the puzzling, dream-like quality that Lynch movies have down to a tee.

When it comes to camera movement, Lynch seems particularly fond of cutting cameras off abruptly, and he’s also known to transition from one scene to another, or from one camera angle to another, using a fade. But what really stands out is his use of bizarre camera angles. So try placing your camera somewhere you usually wouldn’t think to, like behind a crystal ball or under a table.

A truly Lynchian film is made by more than just camera movements and colour. Lynch himself has said that in a film, sound is just as important as picture, sometimes even more so, in the documentary “Making Waves”. In your film, your voice should be powered by ambient, otherworldly rattling. You should also toss in a healthy amount of leitmotifs for good measure.

As for your actors, have them deliver their lines with next to no emotion, with a growing expression of confusion as they speak slowly.

These are scenes from 2 of Kubrick’s most famous films, Full Metal Jacket and A Clockwork Orange. The clean, mathematical lines leading up to the focus of the shot is a telltale sign of Kubrick at work. The colour scheme is also a huge clue, as Kubrick Kubrick films usually have 2 main colours that contrast while the everything else will be in a colour as neutral as possible.

Cited by Steven Spielberg and Woody Allen as a source of inspiration, Kubrick is considered one of the greatest film auteurs of all time. When starting on a project, Kubrick would have a complete vision of what his films were meant to be, and thoroughly utilize every aspect of production to achieve that vision.

With many auteurs, their success with certain films causes viewers to put them in a box, like the “Master of Suspense” Alfred Hitchcock, or action-packed Tarantino.  Kubrick, however, remained a unique artist with the capability to pull off a wide diversity, with his most famous films spanning many genres.

He showed the darkness of humanity in war films “Paths of Glory” and “Full Metal Jacket”, brought us back in time with “Spartacus” and “Barry Lyndon”, terrified us in “The Shining”, made us ponder morality through “A Clockwork Orange”, and made us laugh with “Dr. Strangelove”.

To create a shot like Kubrick’s, you’ll want your image to converge around a single point. Utilise the surrounding mise-en-scéne to lead to that single point. Take a look at the following shots for reference.

Make sure everything on set is meticulously arranged, few directors control every element of their mise-en-scéne as well as Kubrick. And when it comes to colour, try not to go over 2 dominant colours, it helps give the shot Kubrick’s trademark simplicity and precision.

For your camera movement, start your shot focused on a single object, or a face. Then slowly zoom out to reveal where you are. As dialogue plays over, walk around and have the camera follow to create a tracking shot. And if you really wanna nail that Kubrickesque shot, have the camera focus on your face and give it the “heavy-browed look of insanity” otherwise known as the Kubrick Glare as executed by the likes of Jack Nicholson and Malcolm McDowell.

Now that you’ve learned about what you need to recreate shots from your favourite directors, try them out and start developing your own cinematic habits.

Stay tuned for more production and cinematography tips from us.