Red flags and taboos! Past marketing mistakes continue to haunt us and here's what we've learnt to avoid! 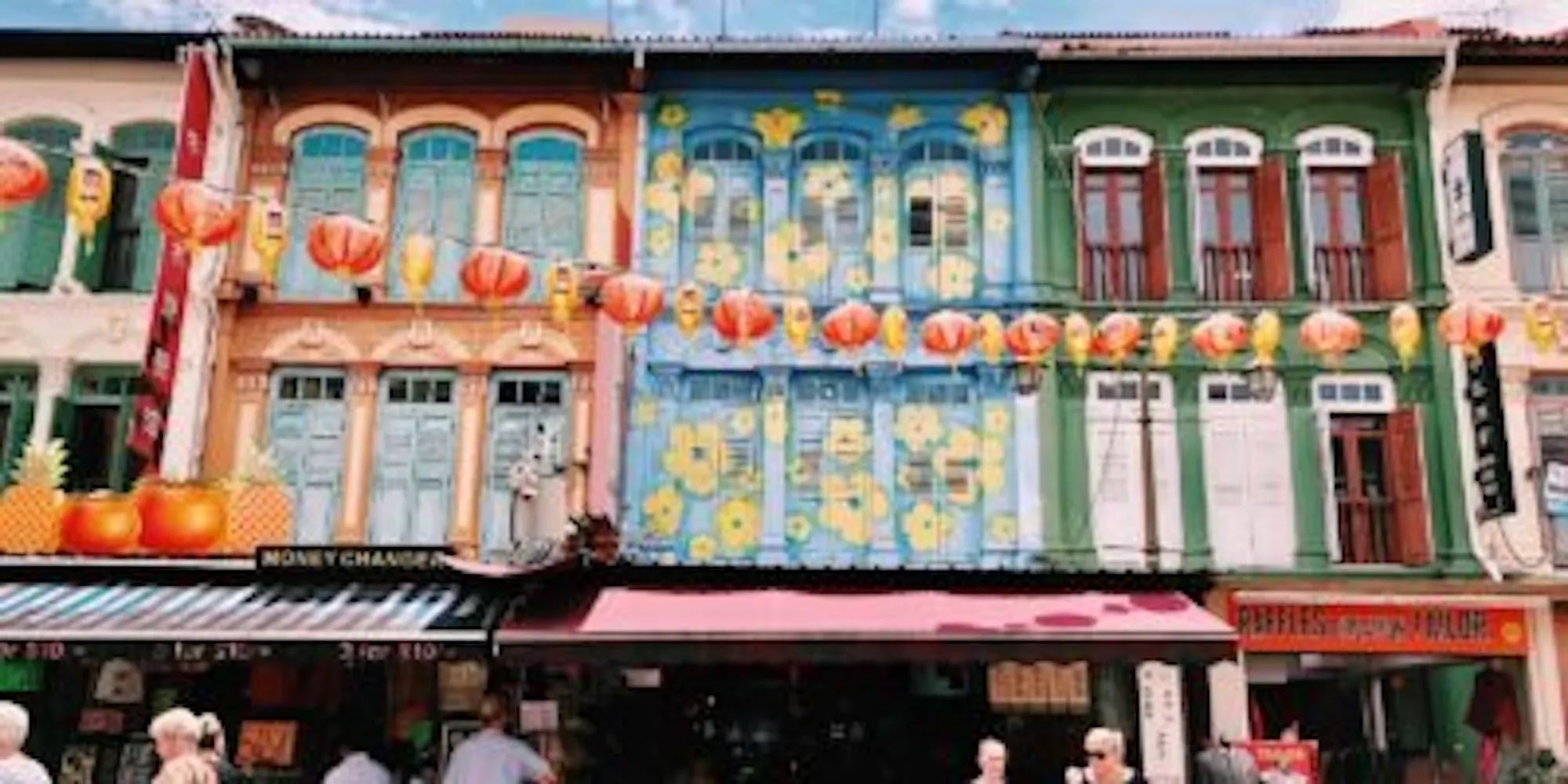 If you haven’t read our previous article on local digital campaigns, click here.

Standing out in a crowded media landscape is always a challenge for advertisers, and often requires a combination of bold moves, careful planning and a coordinated effort. Unfortunately, being bold doesn’t always pay off, and such moves run the risk of rubbing people the wrong way - often due to inadequate research, lack of understanding of the target audience, poor delivery or bad choice of platform/medium. This is especially true in today’s climate where audiences tend to be less forgiving and hold brands to a higher standard.

Aside from being mildly entertaining, looking through these campaigns is also a good practice for advertisers to learn about possible taboos and red flags to look out for when devising your own marketing strategy. Here are some campaigns that we’ve cherry-picked for your enjoyment:

The American fashion retail store made its 2011 debut in Singapore with a bang. Prior to its opening, A&F posted a larger-than-life picture of a topless male model with chiselled abs wearing jeans pulled well below the waistline, which was located right at Knightsbridge Mall where the outlet was set to open. The retail outlet’s launch was also supported by a legion of shirtless male staff members, clad in just sweatpants and slippers.

The advertisement was eventually suspended by ASAS, backed by IMDA, due to a “breach of the Singapore Code of Advertising Practice guidelines on decency”. A&F uses the same marketing tactic in other countries but didn’t factor in that Singapore tends to be more conservative than her western counterparts.

In addition to this, the brand is notorious for its hiring policy, which was called out by TAFEP for being unfair and discriminatory. On an international scale, A&F’s former CEO Mike Jeffries, who was responsible for taking the company in this direction, was forced to step down in 2014 - and A&F quickly rebranded themselves and changed their hiring policy, which would be no longer “based on body type or physical attractiveness”.

The lesson here? The over-the-top, racy style of advertising tends to be a little outdated, and may not be as effective as one would think, according to a study conducted by market research company MediaAnalyzer. Dr Ang Peng Hwa, a legal advisor to ASAS, summaries this well, saying that "as an advertiser, you want to be edgy but in a positive way, not a negative way".

In 2013, the National Geographic Channel executed a bold publicity stunt to promote their airing of the second season of the documentary series “Every Singaporean Son”. NatGeo hired a platoon of local actors in army uniform to “fall in” at Raffles Place, and invited members of the public to stand on a makeshift podium and issue drill commands to the “soldiers”.

The stunt immediately caught the attention of the Ministry of Defence (MINDEF) - who were quick to express their disapproval, stating that they were “not informed of this publicity stunt nor the use of our uniforms”. The stunt was also criticised by netizens for being demeaning, as the “soldiers” involved were being stationed for the amusement, rather than showcasing their importance to Singapore’s national security. NatGeo quickly issued an apology, stressing that they had the “the highest regard” for Singaporean soldiers.

NatGeo’s shortcoming here was the lack of understanding of their target audience. While it may not have been their intention, the campaign was poorly received as National Service is a loaded topic for Singaporeans, and NatGeo didn’t anticipate the backlash it would receive for performing this stunt. NatGeo also overlooked getting proper approval to use another party’s image for their marketing campaign, which is especially important when the party is an important government institution.

On 12 February 2016, Mediacorp artiste Rebecca Lim announced on an Instagram post that she was “retiring”, which came as a surprise to most people as she was a young actress with a promising career in the media industry. This post was later revealed to be a publicity stunt for NTUC Income’s retirement products - which caused a backlash and wave of negative press coverage to ensue.

In an interview with NTUC Income’s CMO Marcus Chew, he states that they were “expecting the level of response we got”, but had to do some damage control and consult a PR agency once people started saying that they felt cheated by the stunt. Nonetheless, the insurance company maintained that it “did not set out to mislead anyone”. According to Chew, page views for Income’s retirement products on the company website increased by 300% over the campaign period and also won a number of Hall of Fame Awards from the IAS (Institute Of Advertising Singapore).

The main takeaway here is that audiences don’t like to be misled, even if it’s for a good cause. NTUC Income managed to achieve their campaign goal of promoting retirement planning to a younger audience, and emerged scot-free thanks to a capable marketing team that knew what it was doing. Make sure you plan ahead and conduct adequate research before adopting the “publicity stunt” style of marketing.

Here at Big 3 Media, we're a corporate video production company that offers a suite of services to market your business during these challenging times: