He Xin Nian - What Are Broadcasters Gonna Show This Chinese New Year (again)? 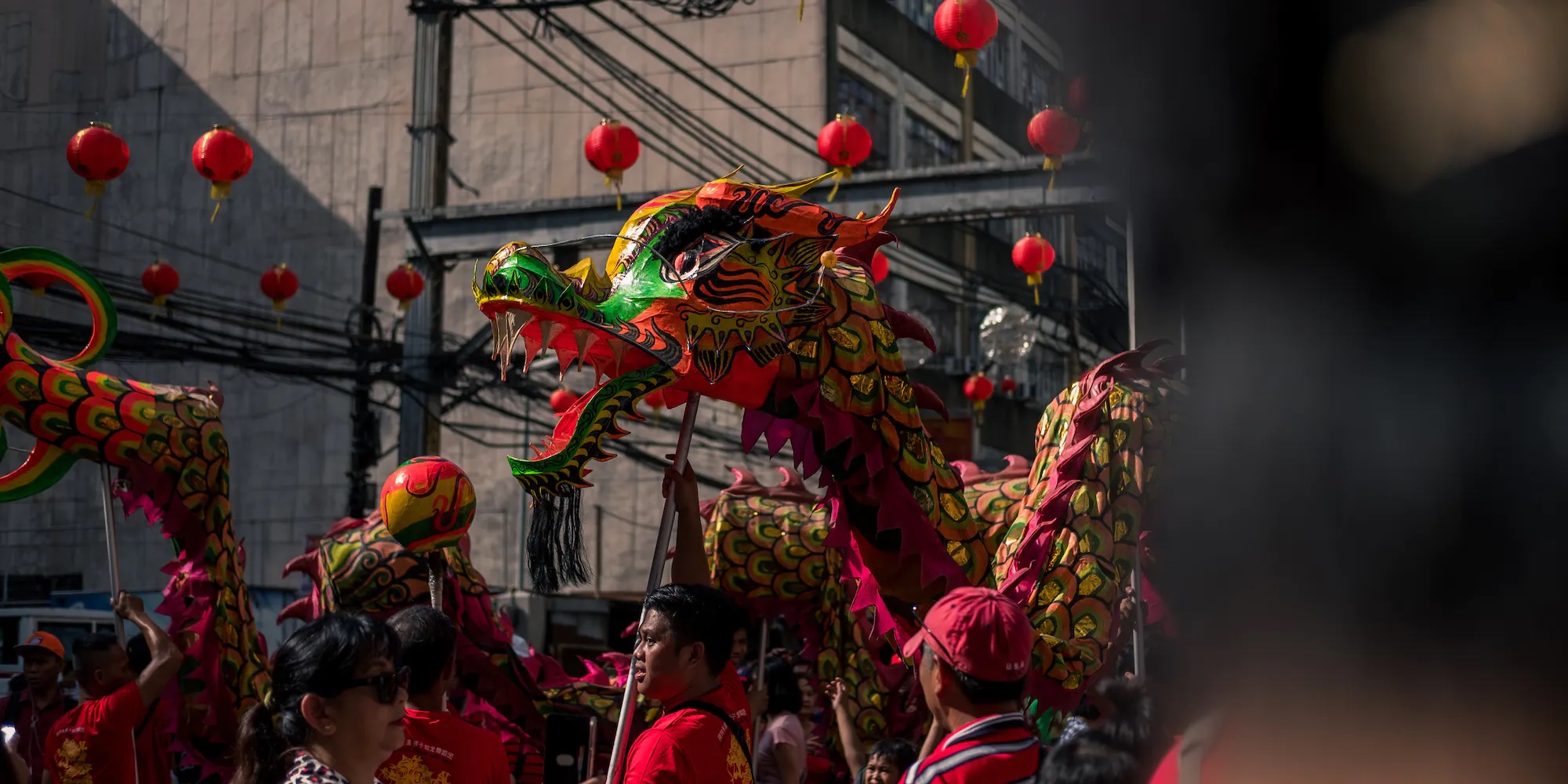 2021 has already come into full swing - with Phase 3, COVID-19 vaccines and Chinese New Year (CNY) being the hot topics of the month.

As the CNY decorations become a common sight around shopping malls and city streets, marketers are also gearing up for the first big sale season of the year. With so many excellent CNY videos released, one starts to wonder which top video production company these broadcasters usually work with.

First up, we have local telco company Singtel, who has produced a variety of commercials for all the major local holidays - such as Hari Raya, Deepavali, Christmas and of course, CNY.

In 2020, Singtel took a different approach with their CNY ad. Titled “His Grandfather’s Road”, the ad plays on the Singaporean phrase that references reckless drivers - showcasing two families stuck in a narrow street and refusing to give way to each other. The road rage escalates until a passerby starts filming their altercation - following which both families turn to their mobile phones to pass the time; streaming drama serials and ordering food from online delivery services to pass the time.

When the food delivery rider arrives, both families begin fighting over the food, until the mothers from each side suddenly recognise each other as distant relatives. The ad ends amicably with both families participating in yusheng together, and the caption “always make the right connections”.

Being a telco company, Singtel does a good job of aligning their brand with ongoing festivities; celebrating “connections that count” using captions like “Family Matters. Stay Connected to Home.” and “Never lose connection with family”. Considering the year we had in 2020 however, Singtel may choose to go back to their usual emotional, heartfelt style of this year - similar to the other commercials they’ve released during COVID-19.

Another brand that does regular CNY commercials is McDonald’s - often in conjunction with the release of their Prosperity Burger and Twister Fries seasonal menu.

Similar to Singtel, McDonald’s commercials tend to go down either comedic or the emotional route. In 2016, McDonald’s published a brand television commercial (TVC) which featured a group of grandsons giving their individual CNY greetings to their grandmother (bai nian). As the scale of each greeting increases, so does the size of the grandmother’s red packet - until she reaches the last grandson, who makes several catastrophic blunders in his greetings and wishes. Fortunately, the grandmother loses her initial stern expression and breaks into a smile, and the ad ends with the caption “True Prosperity Is A Happy Family”.

Let’s face it - CNY can be a stressful period for some. Putting a comedic twist on an otherwise serious moment is a great way to grab the attention of Singaporeans who can relate to this situation.

Of course, McDonald’s has no shortage of emotional ads. Check out their 2018 “Get Together for Prosperity!” ad and 2020 “Where There's Family There's Prosperity” ad, which both use family and homecoming as a core theme of the story.

While there hasn’t been a McDonald’s prosperity burger ad this year (especially with mala fries stealing the limelight), our friends up north haven’t missed out on the prosperity hype. This year, McDonald’s Malaysia teamed up with Malaysian content creator Jenn Chia (@soimjenn) and released an ad on her YouTube channel. In the video commercial, Jenn and her partner discuss what to eat using a mixture of English, Mandarin and Cantonese - eventually settling on the “Golden Prosperity Burger” from McDonald’s. Both parties break into Chinese opera-style song and dance upon their first bite of the burger, and the commercial ends with some bloopers and behinds the scenes footage.

Last, but certainly not least, we have Coca-Cola - who has been fairly consistent with their CNY campaigns, releasing a new commercial each year since 2017.

In 2017, they released a series of videos with the same premise - the audience takes on the viewpoint of a family member at a CNY reunion dinner. Across the table sits your stereotypical Singapore aunty, who starts asking textbook questions like “Are you dating anyone now?” and “How’s your child doing in school?”. Fortunately, her nephew interrupts her with a glass of Coca-Cola, which prompts her to move on from her question and wish you a happy new year.

Of course, this situation is all-too-familiar for all Singaporeans celebrating CNY, and Coca-Cola does a good job of inserting their brand into an ad that is guaranteed to catch the attention of their audience.

Coca-Cola also released CNY ads in 2018/2019 revolving around their “Coke Claydoll” animated characters, and in 2020 they released a 360° video, again taking on the viewpoint of a family member at a CNY reunion dinner.

Your brand doesn’t have to be red in colour to launch a CNY marketing campaign! Here at Big 3 Media, we have a suite of services to market your business during these challenging times: