What’s A Sound Engineer (And Why Do I Need One)?

Having proper audio equipment can drastically improve the quality and experience of watching your video. Check out this video that contrasts good and bad audio quality 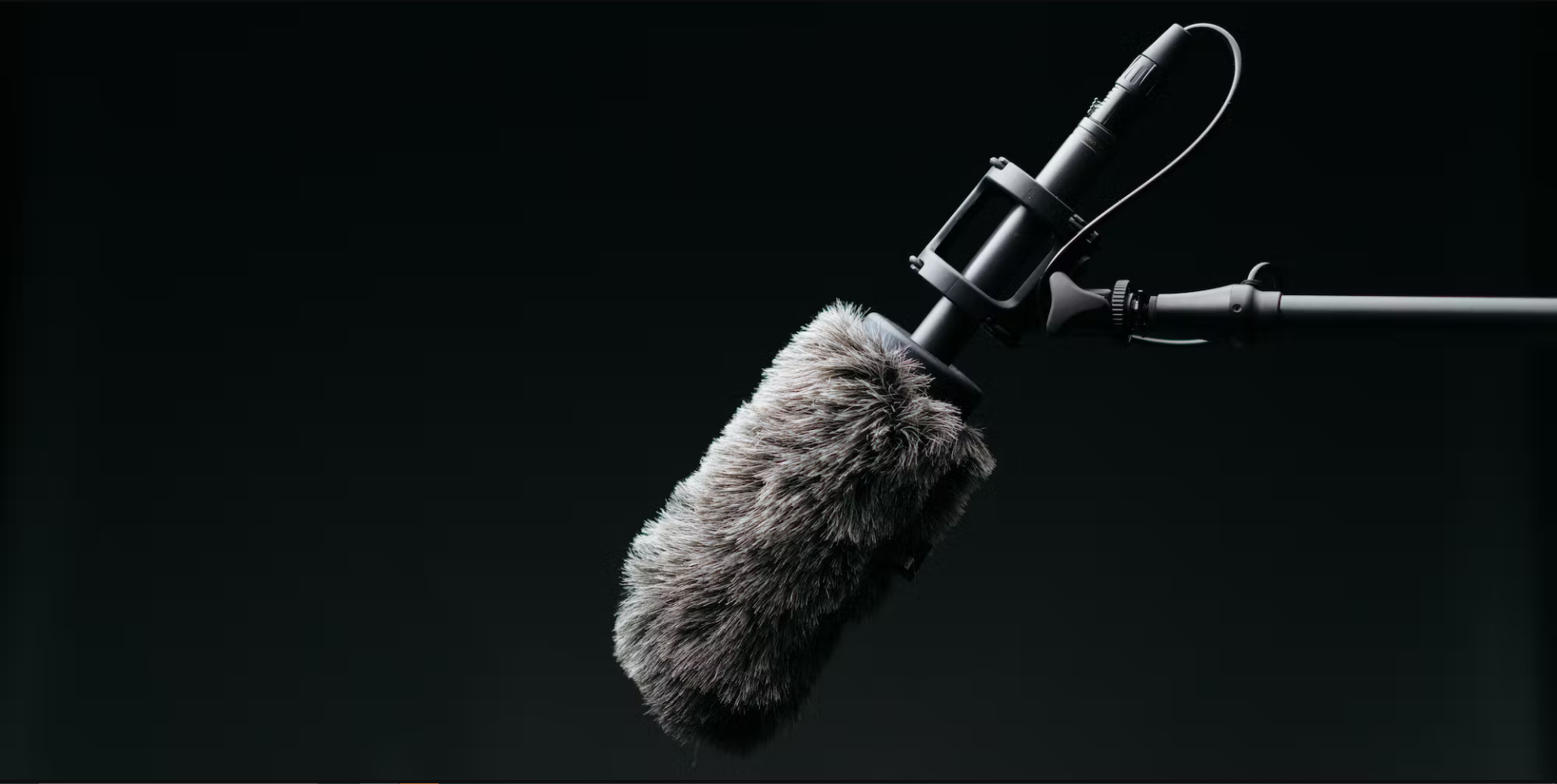 If there’s one aspect of video production that’s often overlooked, it’s in the audio aspect.

While visuals are usually the key focus of video production (i.e. camera, lighting, art, wardrobe, etc), audio also plays a significant role in the overall viewing experience of a video. Without sound, a video would be no different from a still image or silent film.

Audio is a powerful tool in filmmaking used to suspend the viewers’ disbelief. The audio experience helps to elevates powerful performances from on-screen talents (actors/actresses) and makes the story that you’re trying to tell that much more convincing.

You might be wondering - why don’t we just use the camera’s in-built microphone? Unfortunately, a camera’s primary function is to shoot video (and not record audio). Most in-built microphones come as an afterthought and leave much to be desired in terms of quality.

Having proper audio equipment can drastically improve the quality and experience of watching your video. Check out this video that contrasts good and bad audio quality

For most video productions, the sound engineers are typically involved in the production stage (for location sound) and the post-production stage (for voiceovers + foley). In this article, we’ll be covering their roles and responsibilities, and explain how they add to the viewing experience of your video.

A Sound Engineer’s Role On Set

While shooting, it’s the sound engineer’s role to record the audio from a scene (which includes dialogue and location sound) and “mix” the audio in real-time (to ensure good sound quality + volume levels).

This sounds like a fairly straightforward process, but audio recordings are prone to many issues like wind noises, electrical hum/buzz/hiss and improper handling of equipment. Let’s take a look at how sound engineers ensure optimal audio recordings on set.

In filmmaking, we usually use 2 types of microphones: shotgun and lavalier microphones.

Shotgun microphones are characterised by their long, narrow appearance with a series of holes/slots along their side. This gives the microphone an extremely directional polar pattern (i.e. picking up sound more clearly from the direction you point it at), making it an ideal microphone for recording from a distance while filtering our unwanted surrounding sounds.

Shotgun microphones are usually mounted on a boom pole to give the sound engineer more flexibility in finding the optimal microphone position for capturing a clean audio recording (and also keep the microphone out of the camera’s frame).

To prevent wind noise, shotgun mics are often covered with a Zeppelin, which is a protective enclosure that encapsulates the microphone, as well as a windsock, which is a synthetic sleeve that’s designed to slip on over a Zeppelin.

Lavalier microphones (a.k.a. lapel microphones) are a type of small, discreet microphone that can be clipped onto a piece of clothing. These are ideal for recording clear dialogue lines from individual on-screen talents (or for TV shows and street interviews) and usually come with a wireless transmitter & receiver - meaning your talent can move around freely without being obstructed by any wires or cables.

Field recorders are battery-powered devices that contain preamplifiers (a.k.a. preamps). The audio signal from a microphone is very low, so the preamp’s job is to boost the audio signal to “line level” where it can be used for video production. Most field recorders come with multiple preamp channels, as well as a headphone output for monitoring - which allows the sound engineer to combine audio signals from various microphones and “mix” them down into a single mono or stereo audio track.

Location sound is no easy task, which is why you’ll see a sound engineer on most professional video production shoots.

A Sound Engineer’s Role In Post-Production

The sound engineers you see on shoot are usually different from those you see in the post-production team.

In audio post-production, sound engineers are responsible for recording voiceovers (VO) or foley sounds, editing audio tracks, mixing down multitrack recordings, as well as adding any sound effects or music that’s required for the project.

In a worst case scenario, sound engineers can restore badly recorded audio clips (although this should always be a last resort). Check out this video on how some audio recordings from an unfinished film in the 70s were restored using modern audio software:

Check out this video on how the foley sounds were recorded for horror film “A Quiet Place”: