Soundtracks of Singapore Ads - Importance of Audio in Video

Audio in videos often goes unnoticed by most audiences, but it plays a crucial role in the success of a commercial advertisement. 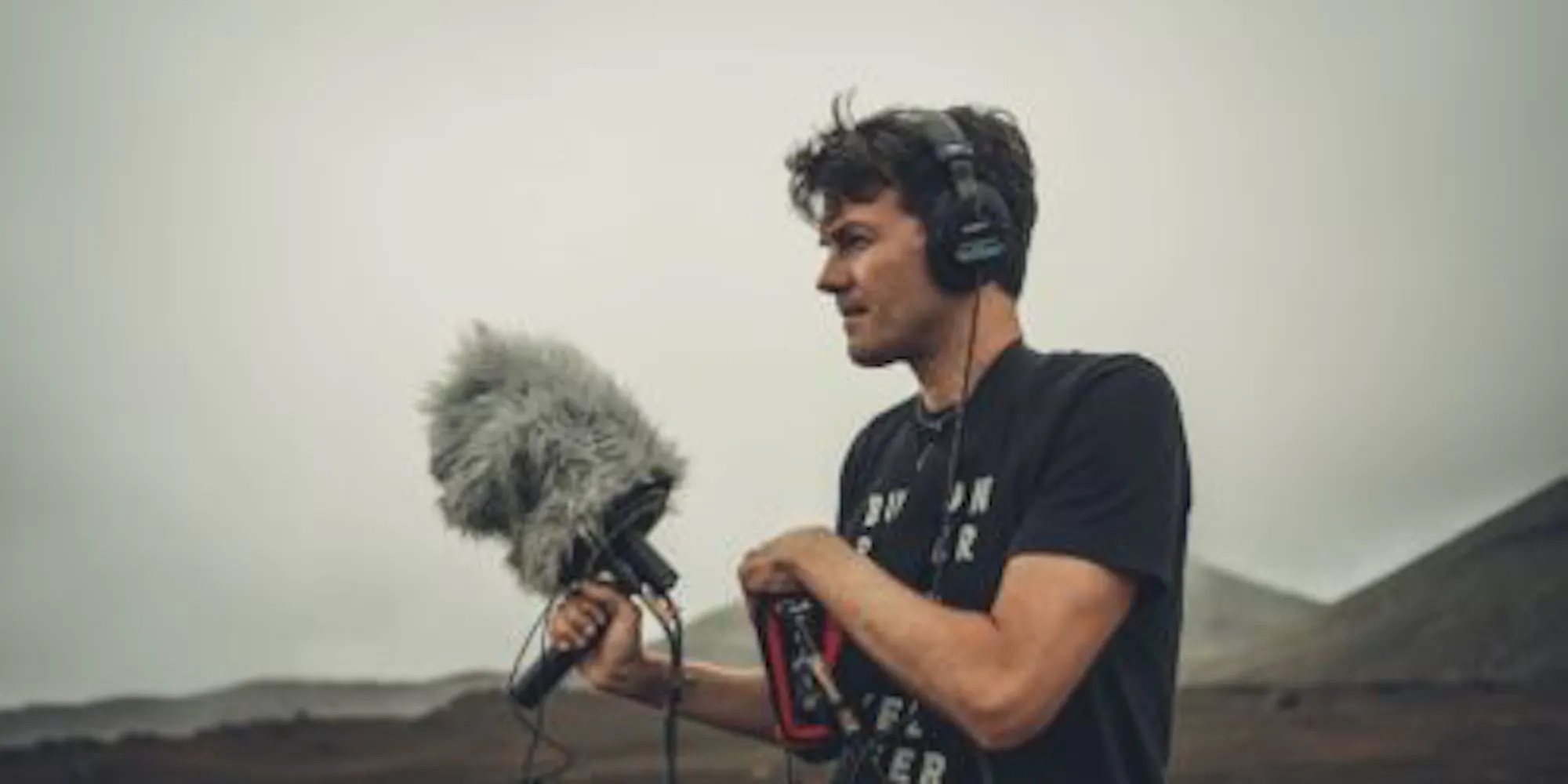 Have you ever tried watching a commercial with the sound turned off? A study by The Nielsen Company has shown that commercials with accompanying music consistently perform better than commercials without music (based on four key metrics: creativity, empathy, emotive power, and information power).

Have you ever tried watching a commercial with the sound turned off? Audio in videos often goes unnoticed by most audiences, but it plays a crucial role in the success of a commercial advertisement. A study by The Nielsen Company has shown that commercials with accompanying music consistently perform better than commercials without music (based on four key metrics: creativity, empathy, emotive power, and information power).

The emotional aspect is important for reinforcing sales. Another study has shown that we use the same part of our brains for both emotion and memory - meaning that an emotional response to a piece of music tends to make any associated memory stronger. You can probably recall a few already - McDonald’s “ba da ba ba ba” jingle, KFC Delivery song, and also Netflix’s “ta-dum” opening intro sound (which recently received an extended version composed by Hans Zimmer). As such, when used to evoke positive emotions, audio in advertising not only translates to more sales and conversions, but also plays a big part in getting audiences to remember your brand.

With all that out of the way, let’s dive into the soundtracks of some local ads!

Our first soundtrack comes from Dulux’s “Forgiveness Is Easy” advertisement, which markets their “Wash & Wear” and “EasyClean” product lines for cleaning common household stains on walls. The 30-second commercial takes the viewpoint of a parent catching various young children in the act of staining walls with a variety of substances (mud, paint, lipstick, etc).

The accompanying music is a cover of Brenda Lee’s 1960s hit “I’m Sorry”, produced by local audio post-production studio Fuse Adventures in Audio. The slow, doo-wop ballad style of the soundtrack matches the scene perfectly; featuring remorseful lyrics like “I’m sorry … Mistakes are part of being young”, which mirrors the emotions being conveyed by the young children looking sheepishly towards the camera.

The camera cuts towards a young mother looking exasperated, but she breaks into a smile as her child looks back at her with a huge grin. This release in tension is complemented in the soundtrack, which transitions to a brighter and more light-hearted arrangement; and the video cuts to a montage of the same stains we saw being removed with Dulux products.

“Forgiveness Is Easy” was clearly targeting parents who could relate to the situation depicted in the advertisement, who routinely clean up after their children. By using an appropriate soundtrack that appeals to parents’ strong feelings towards their children, the advertisement was much more entertaining and memorable - leaving behind a good impression that cements the brand into the audience’s subconscious.

2018 RSAF & You: Limitless Together Commercial

This commercial has been featured in our “Iconic Singapore TV Commercials” article and features a split-screen montage of symmetrical video clips that contrast RSAF activities with regular civilian activities.

In this commercial, there isn’t any traditional narrative present - a scene change occurs every 2-3 seconds, and while there is a consistent visual theme, the video clips don’t transition seamlessly into one another. The soundtrack used, however, prevents these hard and fast cuts from becoming too jarring, as the music remains constant and helps to tie the montage of video clips together.

The soundtrack, which was made specifically for this advertisement, was produced in the 90s style of rock. This was a strategic move on the marketing team’s part. The main goal of the commercial was to boost RSAF recruitment - which means they have to target the Gen Y/Millennial demographic who mostly grew up on this genre of music. Rock music also tends to be aggressive and exciting - which matches the excitement level of the activities being featured, and also aligns with the RSAF’s image of being a strong and dependable part of the Singapore Armed Forces. As the commercial draws to a close, the music builds and ends on a climax - which helps elevate the strength and conviction of the ad’s call-to-action (CTA) to start a career at the RSAF.

Lastly, we have the “SAR-Vivor” commercial, which features local actor Gurmit Singh playing his famous character “Phua Chu Kang”. Throughout the video, Singh performs a rap song that focuses on educating the Singaporean public on how they should behave during the 2003 SARS outbreak.

While it is obvious that music is the main driving factor in this commercial, there are key things to note here. Firstly, the music was produced in the 90s hip hop style, which was widely mainstream and popular during this era, and strategically chosen so that the commercial’s message would resonate with audiences. The lyrics are both informative and entertaining to Singaporean audiences, through its use of “Singlish” and hilarious puns like “wash (your hands) with soap then at least got hope”. In fact, the song was so memorable that it prompted a local Singaporean band to pay tribute and do their own cover version.

In summary, audio is an important storytelling tool that directly impacts the memorability of a commercial. Through this article, we hope that you’ve become more aware of the role of audio in video, and are now equipped with a better understanding of what sounds and music to use that will be aligned with your brand.