VR, AR, and MR: What's the difference and how do they work?

We’ll get you started with this article, though: see below for the rundown on some mediums you can capitalise on for your next brand experience or campaign! 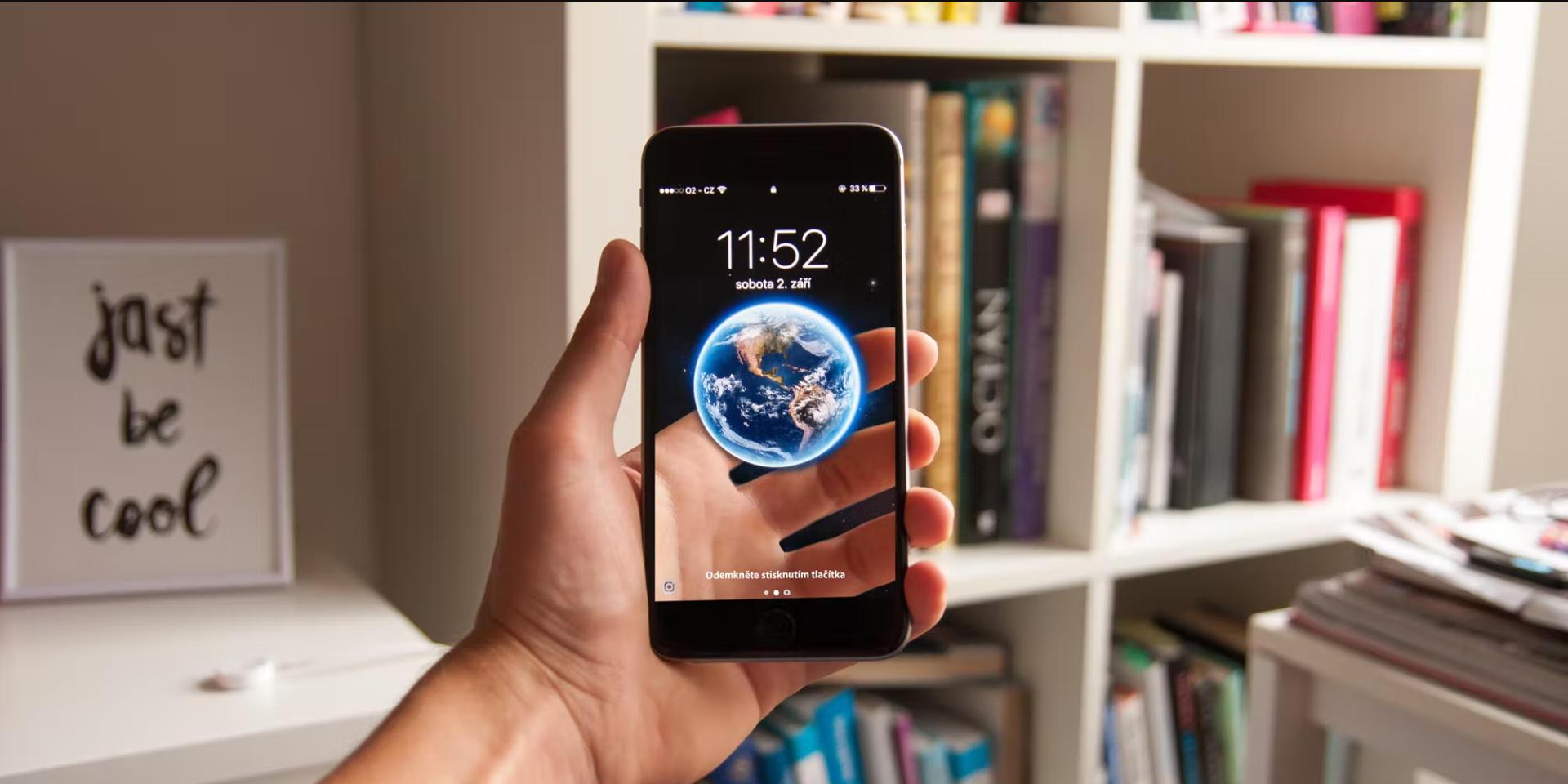 2021 was a massive year for the metaverse and all its related technologies. From wrapping our heads around non-fungible tokens to speculating on cryptocurrencies, these digital tools are becoming increasingly interconnected with our daily, physical lives.

Virtual realities are rising in importance, to the extent that they are now blending with the physical: we’ve seen virtual fashion shows, digital perfume, and virtual real estate gain traction in the past year. Limitations of the pandemic aside, there’s no doubt that these tools have proven their worth. Every industry from fashion to finance has begun to embrace the change, and marketing is one of them.

Still, even for the willing, information on how to utilise these technologies is hardly ever clear. There are only so many buzzwords one can absorb. We’ll get you started with this article, though: see below for the rundown on some mediums you can capitalise on for your next brand experience or campaign!

This is perhaps the most straightforward and well-known of the three mediums here. Virtual reality (VR) completely immerses its user into a digital realm. This is achieved through the use of gadgets like headsets or glasses to assume the user’s entire field of vision. The view of the real world is replaced with a virtual environment.

VR isn’t just for gaming, as much as many may perceive. Key Technology, a manufacturer and designer of food processing systems leveraged upon VR to create a demo for their prospective customers. The demo enabled them to experience for themselves how the company’s own VERYX Food Sorting systems work, in a way much more immersive than any slide deck can be.

You’d be hard-pressed to find someone who hasn’t tried out a DIY project, particularly during the long, long hours of home arrest during the height of the pandemic. As exciting as these endeavours can be, they can be equally as frustrating—especially when the reality doesn’t quite match up to the vision.

Identifying this problem, Lowe launched a virtual skills-training clinic towards the aim of guiding users in the realm of home improvement. No more lengthy manuals!

Think of augmented reality (AR) as the next level up from VR. While VR replaces a user’s visual reality, AR supplements it. They overlay digital, visual, auditory, and other sensory digital elements over the user’s existing physical realm. As fancy as this sounds, it’s really quite simple—the Instagram and TikTok filters most people have come across and used are prime examples. Rather than an immersion into a different virtual universe, AR is an enhancement of the current one.

IKEA saw the potential of VR way back in 2017 when they launched their Hej application. The AR-based application enables users to conveniently try out their products without stepping foot into a physical store. Users “place” virtual IKEA products in their own spaces to see if they fit and suit their homes before committing to a purchase. The app was launched to much fanfare; users reported that Hej improved user experience on the brand’s website.

Playtime today just isn’t the same. Lego launched an application in 2019 to accompany its play sets: Lego’s Hidden Side. After Lego construction, a scan through the application reveals a wealth of virtual activities, from puzzles to treasure hunts all with the lego pieces as an appropriate backdrop.

If AR is a next level up from VR, then mixed reality (MR) sits comfortably at the top of the pyramid as the trio’s most advanced medium. Also known as hybrid reality, virtual content is not only a layer on top of the physical world (like AR) but also directly interacts with it. It is essentially interactive AR, where users can manipulate both physical and virtual elements and environments.

We’ve all become (a little too) familiar with telecommunication tools over the past two years. As advanced as they are, they can feel a little lacking when it comes to collaboration and demonstration. Skype for Microsoft HoloLens intends to bridge this gap. With holograms as a medium, rather than a flat screen, users’ calls are now integrated into the real world rather than isolated from it. They can draw and show media on a vast canvas that interacts with the physical environment.

Don’t wake up to find that the industry has moved on without you. Here at Big 3 Media, we're a Singapore video production company that offers a suite of services to market your business during these challenging times: