'Tis The Season - What Are Broadcasters Going To Show This Christmas (again)? 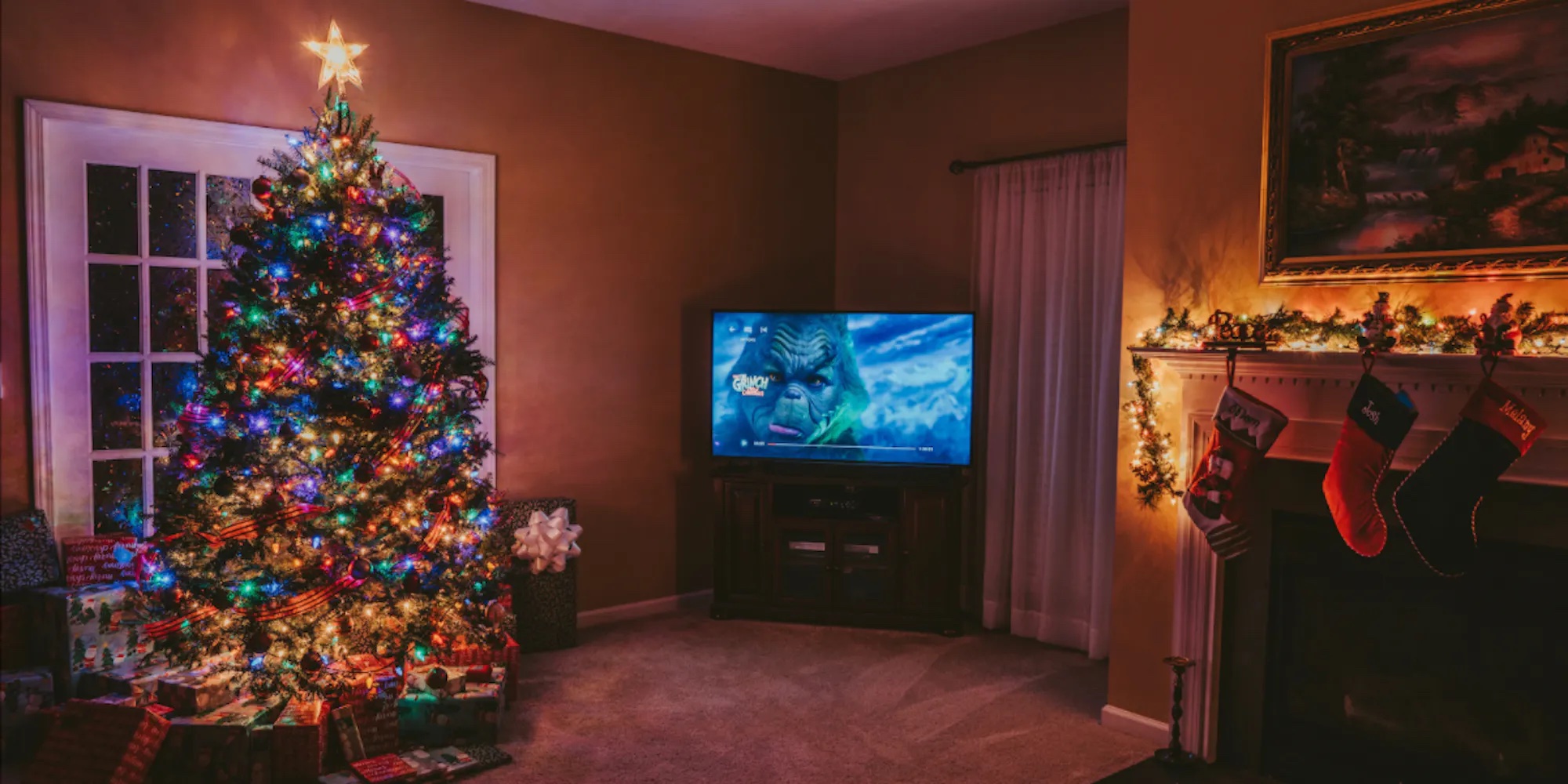 Fortunately for Singaporeans, the COVID-19 outbreak has been largely kept under control. Phase 3 is just around the corner, and while gatherings are still restricted at 5 or less, Christmas sales and decorations are already a common sight around shopping malls and city streets.

Even with 2020 being a huge rollercoaster ride, brands and businesses will no doubt be capitalising on the festivities - which gives broadcasters a fresh round of Christmas commercials to air.

While the tone of messaging may be a little different this year, holiday ads are generally quite consistent - playing with themes of warmth, nostalgia and gift-giving. Considering the year we had, audiences are more than happy to consume content that spreads a message of joy and optimism for the future.

In this article, we’ll be taking a few (informed) guesses at the ads we’ll be seeing again this Christmas.

You know it’s Christmas season when all your usual hangouts are blasting Christmas carols playlists on loop.

It’s hard to put a finger on what makes Christmas songs sound “Christmassy“, but soundtracks are a tried and tested way to generate buzz and excitement for the holiday season.

One ad that embodies this perfectly is Hershey’s “Holiday Bells” Ad, which the brand runs every year during Christmas.

Conceptually, the ad is pretty simple - an assortment of Hershey's Kisses that are arranged in a handbell ensemble and play the tune of “We Wish You A Merry Christmas”.

“Holiday Bells” works for several reasons. First off, it’s easy to watch - the 15-second ad is the perfect length for one verse from the Christmas carol and ends with a simple caption of “Warmest Holidays From Hershey’s Kisses”.

Secondly, the ad has been run every year by the brand since 1989 - the format has stayed exactly the same and has only been updated for better resolution and quality.  There’s an entire generation of adults who’ve grown up watching the advertisement, meaning that the ad elicits a strong sense of nostalgia amongst a good portion of their audience.

In fact, “Holiday Bells” is so beloved that when Hershey’s changed the ad this year (for the first time in 31 years), they received some backlash from fans who were demanding for Hershey’s to go back to the older commercial instead.

Another ad that makes use of Christmas Jingles is Corona Extra’s “O Tannenpalm” ad, which first aired in 1990.

Ads tend to have a fast pace, but this ad goes the opposite direction - the entire 30-second commercial comprises of a fixed shot of a cabana overlooking an ocean, next to a series of tall palm trees in Mexico. The ad’s soundtrack comprises of a mix of the location sound and someone whistling the tune of “O Tannenbaum” (a German Christmas carol - “O Tannenpalm” is a wordplay of “O Tannenbaum”).

Like the Hershey’s “Holiday Bells” commercial, “O Tannenpalm” has been a recurring Christmas ad since its inception - showing that a simple idea is highly effective when using the jingle ad format.

Moving onto another beer brand, we have Heineken - which has recently been gaining more attention for their Christmas ads. Last year, they released a series of commercials titled “Holiday Troubles”, which revolve around a series of unfortunate (but common) situations that occur during the Christmas season - such as misplacing your luggage, burning Christmas dinner and leaving your roast turkey on the taxi roof (#relatable).

This year, Heineken’s Christmas ad is titled “Holidays As Usual”, and showcases a variety of situations on Christmas day with family members getting on each other’s nerves.

In both ads, Heineken highlights the stresses involved in family gatherings and emphasises the importance of setting aside our differences and having a good sense of humour.

The videos end with family members uniting over a bottle of Heineken - ending with captions like “holiday troubles are part of the tradition” & “after such a different year, fortunately one thing stayed the same”.

Grab your tissue box - these ads are guaranteed to have you in tears by the end of their broadcast.

Generally speaking, the storyline-driven category of Christmas commercials tend to play out more like short films - with more or less the same feel-good narrative of coming back home together for Christmas.

Before your cynical side takes over, remember that Christmas is a time where audiences aren’t watching ads for creative appeal, but rather their emotional appeal. According to a study by Unruly, Christmas ads in 2012 generated twice as many shares as Super Bowl ads in 2013, the latter of which tends to focus more on creative appeal.

A great example of this is Coca-Cola’s 2020 Christmas Commercial, which follows the journey of a middle-aged, working-class father who travels to the North Pole in order to deliver his daughter’s Christmas wish (written in a letter) to Santa Claus.

Nonetheless, the ad sends a clear and powerful message on cherishing loved ones - ending with the caption “this Christmas, give something only you can give”. The ad was a resounding success, and was ranked the most ‘powerful’ advert of the season by market research company Kantar.

This year, Singtel followed a similar theme and produced a commercial on Singaporean seniors and how they’ve learnt important digital skills in order to pass the time and connect with friends/family during the pandemic.

Christmas is a period where broadcasters get their audiences into a festive mood. Even though 2020 has been a little different, the thought of setting aside our differences and coming together to commemorate the past is an innately appealing message that transcends the barriers of time. From all of us at Big 3 Media, we wish you a happy holiday season!