Social media habits of Gen Z’s – and why

Like it or not, Gen Z is taking over. Here's what you should know about their social media habits. 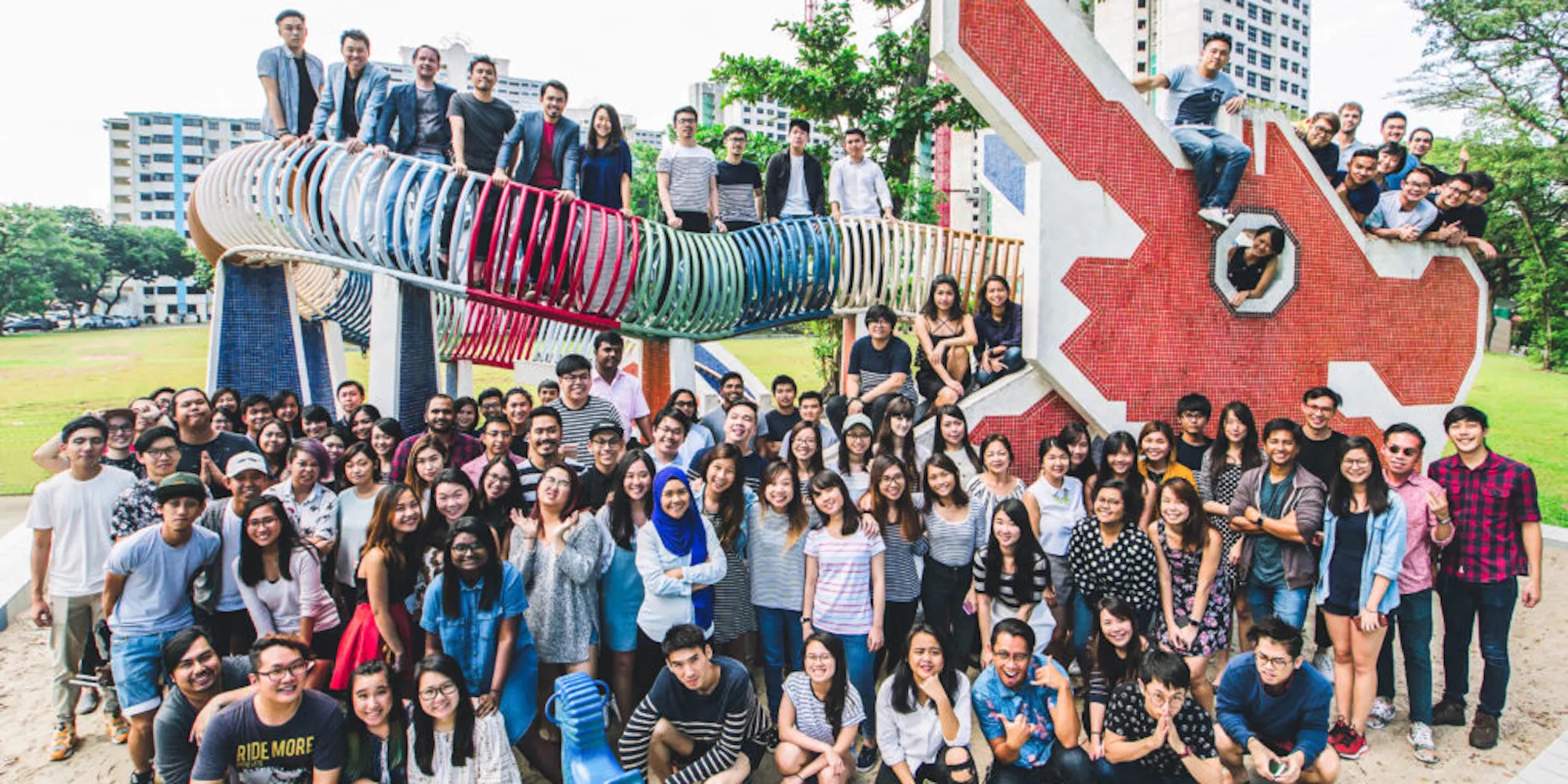 As a marketer, we’ve all heard the warnings about Gen Z’s - how they’re destroying industries and their resistance to traditional marketing. But maybe reaching Gen Z isn’t as hard as you’d think. Big 3 media investigates the differences in how Gen Z uses their social media, and why they are the way they are.

But like it or not, Gen Z is taking over. And with an annual purchasing power of USD$44 billion and passion for the internet, Gen Z is a consumer market you’d like your foot in the door with – as long as you can actually get to them.

So how can brands engage with this new generation of customers? Big 3 Media decided to look into how Gen Z’s social media habits differ from their counterparts by conducting our own survey. After creating a google form to find out more about people’s social media habits, we sent it out to our family and friends to be done. And in this article, we explore the results and why they may be so. The social media platforms we included in the survey are Youtube, Twitter, Facebook, Snapchat, Whatsapp, Telegram, Instagram and TikTok. We also had an “other” option in case those who responded wished to include a different social media platform.

And while no social media platform was consistently used more than once a fortnight by all youths surveyed, Facebook and Snapchat were used significantly less regularly. On the other hand, alongside Instagram and Youtube, Whatsapp and Telegram were the most likely to be used regularly, with everyone using either channel.

Up to 70% of Gen Z would rather share personal information with their pet than with their boss. This may have something to do with the fact that Gen Z’s love privacy, and this showed in our survey responses too.

Every Gen Z who answered regularly used either Whatsapp or Telegram if not both. As opposed to the other social media platforms mentioned in the survey like Facebook, Instagram or Youtube, these are considered dark socials. Dark socials are the social media that function mainly as private channels for people to instantly message.

As digital pioneers, the older survey-takers explored social media by making their thoughts, opinions and every menial life update public. But our digital natives Gen Zs have safety and security top of mind. They are much more selective with the information they wish to share. Which may also be why of all our test takers, Gen Zs were the only ones to use Snapchat. Perhaps they gravitated to the platform’s use of time bound content more so than the other survey takers because what they upload there doesn’t have the online immortality a tweet or Facebook post does.

The results are very telling and congruent with other findings that Gen Z are much more visual creatures compared to their predecessors. And this can be seen not only in Gen Z’s preference of visual-centric social media platforms, but in their use of GIFs, emojis and memes, wherein they can simultaneously create and share visual content to express themselves as well.

In America, Gen Z is shifting away from Facebook and towards more graphics driven sites like Instagram and Snapchat. Gen Z creates, shares and engages a lot more with images and videos, which may mean that the days of long Facebook posts and long-form blogging are fading.

We asked those surveyed what they use each of their social media platforms for, and most of their answers are as you would guess. But something that was unique to those under the age of 25 was how fundamental their reasons for using social media were. Unlike their older counterparts who used social media for entertainment and to keep up with old friends, Gen Zs fully utilise social media as a resource. They use social media to pick up new tips and tricks, keep up with news and politics and even for the inspiration they can use in work and many other reasons.

These were some of the responses we got from Gen Z’s to the question : “what do you use your social media platforms for?”

This may be because as digital natives, Gen Z have never known life without digital technologies like smartphones and social media. This shift has transformed the way they communicate and connect, exploring its depths of usability and seeing it as a good source for ideas.

While from afar Gen Z may seem like a tough nut to crack, but the most powerful consumer forces in the market today aren’t all that complex. Based on their social media habits, they use social media for all sorts of different needs and enjoy interacting with images and videos more. If you wish to build your Gen Z customer base, here are some marketing strategies catering specifically to them and these are some media facts about them you may want to consider. And creating a persona and user journey for them will only help you to further understand their thought process.