If you’re working on a marketing campaign, chances are that your marketing collateral will consist of some video creatives. 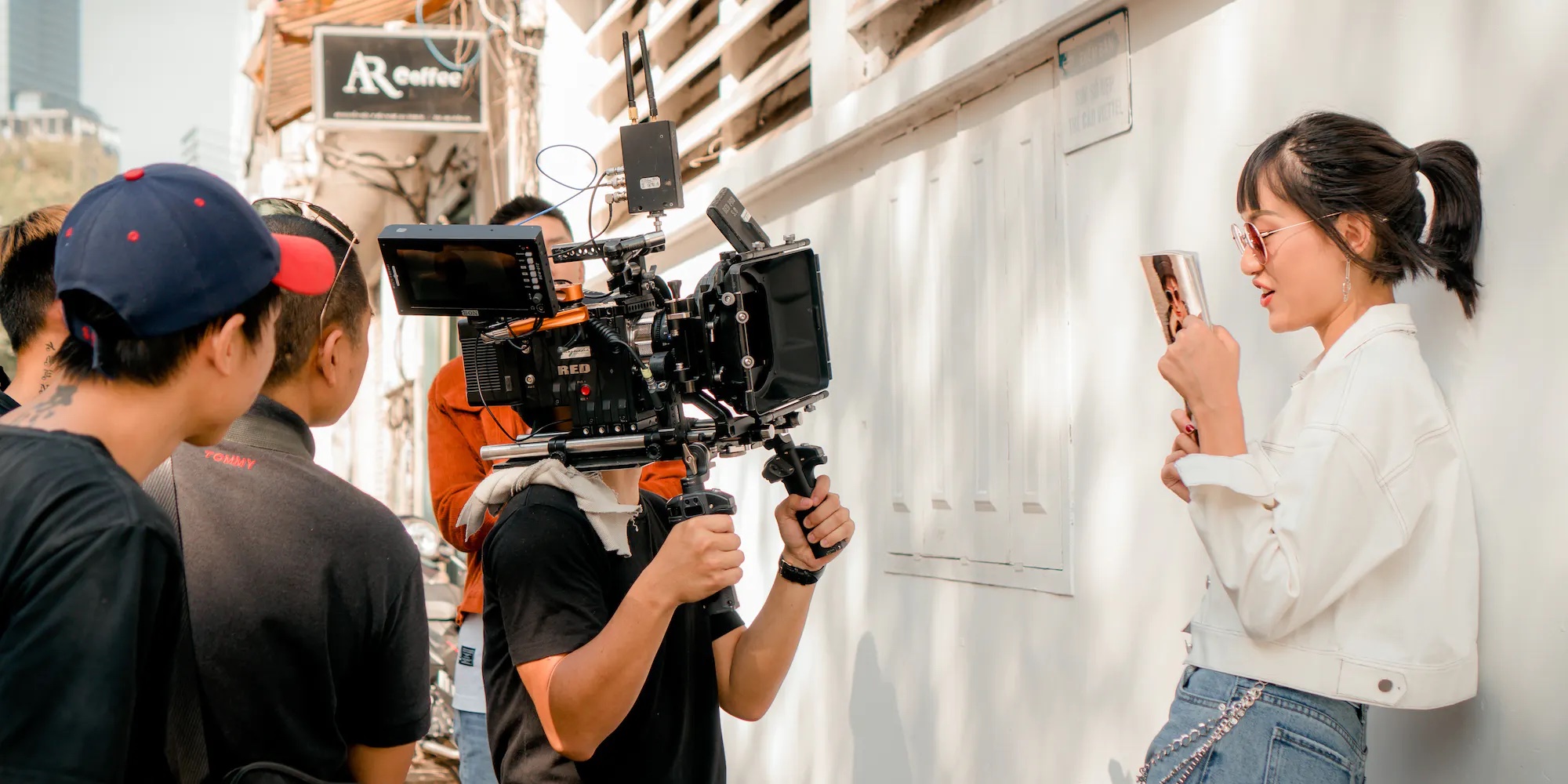 When used correctly, videos are highly effective at driving engagement. TikTok for example, which only allows users to post video content, has quickly risen to become a viable competitor against well-established platforms like Facebook & Twitter. Many hit marketing campaigns that involved television commercials (TVCs) are also still being talked about to this day.

Videos are effective, but they are also not cheap to make and can cost you a lot of time and money if you’re not careful. In this article, we’ll be sharing some of the video marketing strategies and practices that ensure that your marketing efforts don’t go to waste - which we’ve learned after years of experience in the video production industry.

Before you start on any video project, it’s important to decide on how much you want to spend.

Your budget will be a huge factor in your decision-making process. Like any other marketing activity, video production can be scaled up/down according to the budget you wish to allocate. By setting a budget, you can get a better idea of what you can and can’t afford for your video.

Here’s a list of all the costs that you’d typically incur during a video production:

Remember to set clear marketing goals and objectives before starting a video project.

For example, if you’re producing a video to promote your brand, there are several approaches you can take. You could produce a product feature for a new line of products, a branding video that tells viewers about your brand, or even live coverage of a company event.

A great example of clear messaging is this year’s “McDonald’s Ramadan: My Happy Table” commercial, which spotlights Malaysian workers in Singapore who were unable to return home due to the Singapore-Malaysia border closure. Since everyone was affected by the pandemic, it was easy for audiences to empathise with their situation, and the video was well-received by online audiences.

Not every video ad needs to be a short film. The duration of your video doesn’t only depend on the type of content you’re featuring, but also where your ad is going to be placed.

YouTube has recently been pushing its 6-second bumper ad placement more frequently, which may be beneficial for your business (a series of 6-second videos is significantly cheaper/quicker to make than a traditional 30/60 second video commercial, which takes more time and resources to produce).

With shorter videos, your ads also have the potential to have significantly more mileage with a lower cost per view, which translates to more views (more on this in our media buying section).

Check out this YouTube bumper ad from Pokka Singapore:

Once all the prep work has been done, it’s time to engage a professional video company and produce a stunning video. Here are some tips we on facilitating this process:

Pre-production refers to the planning stage of the video production process and is vital for the success of your video. It can potentially save you a lot of money from costly mistakes that result from poor planning & preparation.

As a client, it’s important to know what you want out of the video that you’re producing. A good rule of thumb is to ask yourself basic “5 Ws, 1H” type questions before even engaging a video production company. Some example questions are:

During pre-production, everyone involved in the video production (creative director, scriptwriter, director, producer, etc) come together with the client to decide on the overall video concept, drafts the script/screenplay, set the overall art direction and work out the logistics involved before moving onto the production stage.

Tip #2: Be Proactive During Production

During production, clients are usually requested to be on set to observe the shoot (together with the video producer, the video feed is broadcasted live on a video monitor).

At this stage, it’s important for clients to ask questions, give feedback and voice any concerns. If the client overlooked something during pre-production, they step in immediately to rectify the issue; rather than finding out later on and having to pay extra money to fix mistakes in post-production (or worse, having to reshoot the entire video).

Tip #3: Consolidate Your Comments For Post-Production

Once the video has been shot, the next step is to edit the video, where video footage is cut and spliced together in video editing software.

Most video production packages cater for several rounds of revisions for the video edit. Our advice for clients during this stage is to avoid micromanaging and focus on the bigger picture. Editing videos takes time and money, so make sure you’re making meaningful changes that improve the storytelling of your video with each revision.

Lastly, avoid using any copyrighted music, footage, images or sound effects that require you to pay a licensing fee to use them in your video. These fees can take up a significant amount of your budget, so save money by using royalty-free media instead.

Congratulations, you’ve got a killer video that’s ready for the masses! Now it’s time to get your video in front of people.

Media buying refers to the “act of acquiring real estate or inventory where advertisements may be placed”. In the past, you would have to pay a large sum of money to get your video on a television network, where your video would appear on a 30 or 60 second television commercial placement.

Nowadays, with Facebook & YouTube ads dominating the market, there’s an argument to be made that spending money on digital media makes more sense to reach a wider audience at a lower cost per view.

We hope you’ve gained some useful video production knowledge, and have a better idea of how your company can go about producing a video that will improve your business.