Netflix vs Disney Plus vs Amazon Prime: The battle of the video streaming services 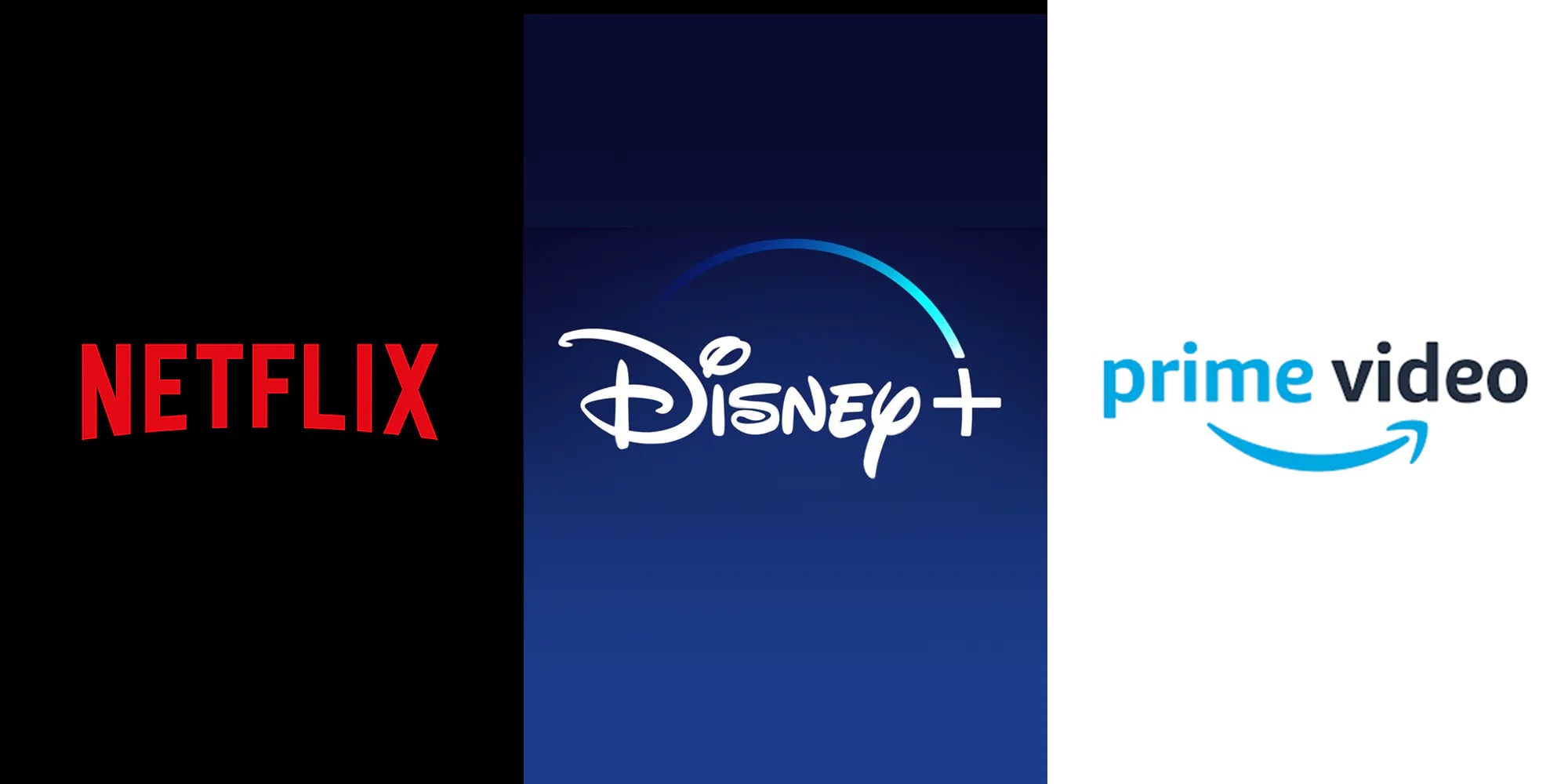 Just as it threatened the end of free-to-air broadcast TV, the rise of streaming has irrevocably changed our habits and preferences forever. Why sit through countless ads for shows you can’t even choose when you can comfortably binge-watch whatever you want from the solace of your own bed, for hours on end?

Beyond known convenience and accessibility, streaming has also penetrated pop culture, with Netflix originals and Disney Plus exclusives often the topic of conversation across both social media and social circles. Considering its popularity, some may even argue that streaming is now a necessity in our lives. The question lies not in whether you should subscribe to streaming services, but rather which one to subscribe to — and we’re here to help you make the call. In this article, we’ll compare some of the biggest streaming platforms, Netflix, Disney Plus, and Amazon Prime Video, to guide you through your decision.

First up, we’ve got Netflix. Formerly a DVD rental company, Netflix recognised the potential of online video and was the first to offer streaming services to audiences back in 2007. Today, it continues to lead the video streaming pack with over 208 million subscribers worldwide. Netflix cemented its dominance once it began premiering its own originals beyond its already impressive library of TV shows and movies, averaging just over one new original for every day in 2019 (Variety).

Though Disney Plus may be the new kid on the block, this streaming service is no underdog. It already has more than 103 million subscribers globally despite being launched only two years ago. Don’t be fooled, either, for Disney Plus offers more than the old-school Disney cartoons and movies that may first come to mind. It offers a spectacular array of exclusive content any casual viewer may be enticed by, not just for Disney and Marvel fanatics!

Amazon may be most known as an e-commerce giant, but its streaming service, Amazon Prime Video, is nothing to cough at. Launched in 2006, it trails only behind Netflix with 175 million subscribers across the globe. This service is (perhaps quite ingeniously) packaged as an added perk to Amazon’s Prime membership, which offers free delivery, early access to deals and more.

Here’s a brief look at the monthly pricing plans these three platforms offer.

On a purely financial basis, it’s clear that Amazon Prime Video takes this round. What makes Amazon’s offer most tempting is the fact that it comes with a package deal with priority delivery for online shopping. You’re not trading off your experience for a good price, either. In fact, Amazon Prime Video has more titles to choose from than Netflix! 1080p and 4K video quality is also included in the deal.

Disney Plus rewards loyalty. If you make your mind up to subscribe to Disney Plus on the get-go, the annual plan gives you an approximate 15% discount. This subscription also gives you up to 1080p and 4K video quality at no additional cost. While there aren’t tiered plans, subscribers can add Premier Access to their accounts at an additional cost of $38.98 to stream new titles like Cruella and Black Widow.

Netflix is the only customisable option between the three. With three tiers to its pricing plans, you can pay based on what you need, from the basic tier for just yourself or premium for your household. There’s a catch, though: besides the number of screens offered, the video quality increases with each plan. This means that you only get crisp 1080p on the standard plan compared to the 480p basic plan, and 4K and HDR quality on the premium.

Not all of us have unlimited data. Whether you’re working with a low 4G plan, intending to stream mid-flight, or pre-empting against low connectivity, the ability to download and watch offline is definitely a priority for most viewers. Here’s our ranking when it comes to this category:

It’s almost too good to be true, and yet it is! On Disney Plus, downloads are unlimited, with no set expiration date as long as you log into your account at least once every 30 days. You can also download titles across 10 compatible devices. The only downside is that your downloads are limited to the app, meaning that you can’t download titles on PC.

Our runner-up offers up to 100 downloads at a time for each device included in your membership plan. It ranks slightly higher than Disney Plus in terms of accessibility, in that you can also download titles on your PC via iOS and Windows 10. Titles also have set expiry dates depending on the title.

Unfortunately, Amazon Prime Video simply doesn’t measure up in comparison to the other two heavyweights. Though three devices are offered in its subscription, only two can download titles at any one time. This streaming service also has the lowest download limit between the three, with up to 25 titles per account (not device!).

This is what you’ve probably been waiting for. It’s important to note that content quality can be pretty subjective based on your own preferences, so here, we’ll highlight each platform’s top titles and what differentiates it from the others. After that, which is best is all up to you!

In recent years, Netflix's originals has set itself apart from not only its video streaming competitors but even the Hollywood industry itself. These originals aren’t one-note, either, but often bring to life whimsical concepts and unconventional storylines — think Stranger Things and Bojack Horseman. Beyond English titles, what really sets Netflix apart is its experimentation across different languages and genres. With titles like Sweet Home, Vincenzo and even anime like Devilman Crybaby, Netflix has something for everyone. Aside from its originals, Netflix’s curated library also hosts a variety of award-winning titles.

Change is the only constant. Netflix updates its library pretty regularly, which means that you’re guaranteed fresh content every so often. However, this also means that content will not always be available and may be taken down at any moment. It’s also common knowledge that new titles take awhile to be updated on Netflix, like when eager Brooklyn Nine Nine fans had to wait a whole year before the latest season was available on the platform.

Disney Plus’ cult of nostalgia & fandoms

Disney Plus really tickles your nostalgic bone. With classics like Mulan and Bambi available on the platform, it’s hard to not feel even a whisper of temptation to watch and reminisce about more burden-free days. Beyond this, Marvel fans were waiting for this platform’s launch in Singapore earlier this year with bated breath, and it’s easy to see why. The Marvel Cinematic Universe is one of the highest-grossing franchises of all time, and extended titles like Loki and WandaVision are exclusively available on this streaming platform.

Amazon Prime Video has the largest library among these streaming platforms, and perhaps the industry with more than 18,000 titles. With those numbers, it’s hard to not like at least one. Amazon Prime Video also has a few award-winning titles in its own right, including The Marvelous Mrs. Maisel and The Man In The High Castle.

As much as we’ve broken things down, it’s honestly a decision you have to make based on your own priorities. If you’re exclusively looking at price points, it would definitely be Amazon Prime Video. Disney Plus would likely be your winner if you’re a die-hard Marvel fan, and Netflix may be your top pick if you want a more curated library. Whether you pick one streaming service or succumb to all three, one thing doesn’t change: you’ve got hours of bingeing ahead!