Breaking down CGI: What it is and examples 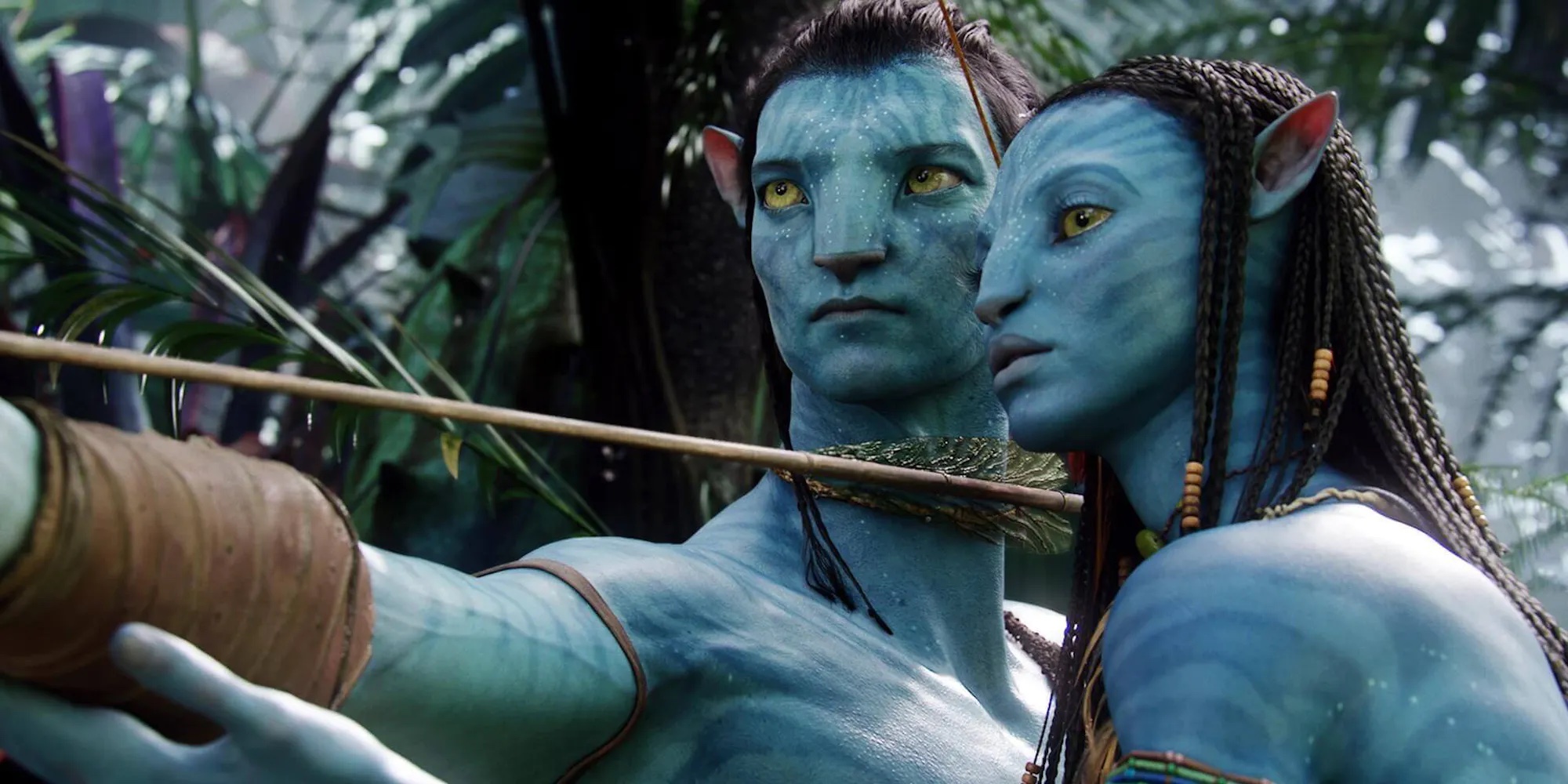 We hear it all the time as an answer to our questions about the movies we’re watching, and just take that answer at face value without really understanding what it means. So what is CGI? In this article, we break down what CGI is, how it works, and some famous examples we’ve seen over the years.

Simply put, CGI is anything augmented or created through computer graphics. And while CGI is computer-animated, it is not the same as computer animation since computer animation only refers to moving images while CGI encompasses both static and moving scenes. CGI can range from editing small props like the Mandrakes in the Harry Potter franchise to creating entire locations like in Avengers: Endgame, to removing things in the original shot, like the pistons that helped flip the truck in The Dark Knight.

And sure enough, many of the most acclaimed movies of those genres owe their success to great CGI work. Here are some of the movies that used innovative and groundbreaking CGI to make their mark.

Even amongst a portfolio as impressive as Spielberg's, Jurassic Park manages to be arguably the most iconic of his works. This is largely due to its use of CGI which remains impressive even by today’s standards despite being almost 20 years old.

Stan Winston worked on this film’s physical dinosaur models. The legendary technician built everything from animatronic puppets, Velociraptor suits to be worn by stuntmen, and even a full-size animatronic T-Rex. CGI was then used to add onto the visual effects. Originally, the plan was to use stop motion animation for the major dinosaur scenes, before adding motion blur to make them seem more realistic. But Industrial Light & Magic were more ambitious with the film and decided they were going to render the dinosaurs completely digitally. This was a first not just for the studio or Spielberg, but for digital cinematic effects all around the world, the pioneering computer graphics easily won the visual effects award at the 1994 Oscars.

As you can guess, CGI is mostly used for special effects, making it synonymous with fantasy and sci-fi movies. But you’d be wrong to think that CGI is reserved for just superheroes and magical creatures, and romantic classic Titanic proves the versatility of CGI.

The Titanic was never remade for the shooting of Titanic. Instead, multiple models of the ship were created and even broken in half to film the sinking scenes. So in those overhead scenes of everyone enjoying themselves on the deck, you’re not watching actors dance around on a set, but pre-recorded actions superimposed on a model ship!

Actors acted out those behaviours in a motion capture environment. The motion files were then used to drive and animate those figures. The scene of Jack and Rose in the ocean was actually shot in a pool!

And as surprising as some may find that a romance movie would make it to a list of groundbreaking uses of CGI, bear in mind that its director is James Cameron, who is known as a pioneer of special effects.

With a worldwide box-office gross of over USD$2.8 billion, Avatar is widely proclaimed to be the highest-grossing movie of all time. But this success did not come easy. James Cameron actually began to work on Avatar in the 1990s. But film technology at the time wasn’t able to carry out his vision. And in 2006, he finally had the new motion-capture animation technologies he would use to bring his vision to life.

Through Avatar, Cameron redefined motion capture technology. His actors wore special head rigs and bodysuits that were equipped with a standard definition camera that was constantly taking photos of their faces. The data was transmitted to another camera which created real-time images of the actor in their CGI costume, allowing the director to see the motion capture results as they were filmed instead of having to render the images in post-production.

Not just that, the cameras on the skull-caps also helped to really crank up the realism to match his vision. The cameras would monitor the actor’s eyes and mouth as well as collect information from the actor’s facial expressions. This allowed for the actor’s physical performance and their digital counterparts to be nearly identical. Numerous reference cameras also gave the crew multiple angles to work with. This means that if Cameron wanted to shift the angle to the left or to the right, the actors wouldn’t have to don their skull-caps and bodysuits again, it would only take a click of the mouse and the computer to be able to see what the angle would look like.

This totaled to an estimated 70% of the movie being CGI imagery, with the other 30% utilizing traditional techniques of live-action imagery.

But CGI isn’t just for blockbuster box office hits anymore. CGI has become so accessible that you can see it on network shows and Netflix series, from Westworld to Pretty Little Liars. For a more modern example of CGI use, check out our explanation of how CGI was used to make the monsters in Netflix’s Sweet Home.