Netflix’s Vincenzo and its Virtual Italy

It's time to start unpacking how Vincenzo built a believable, immersive world audiences can get lost in! 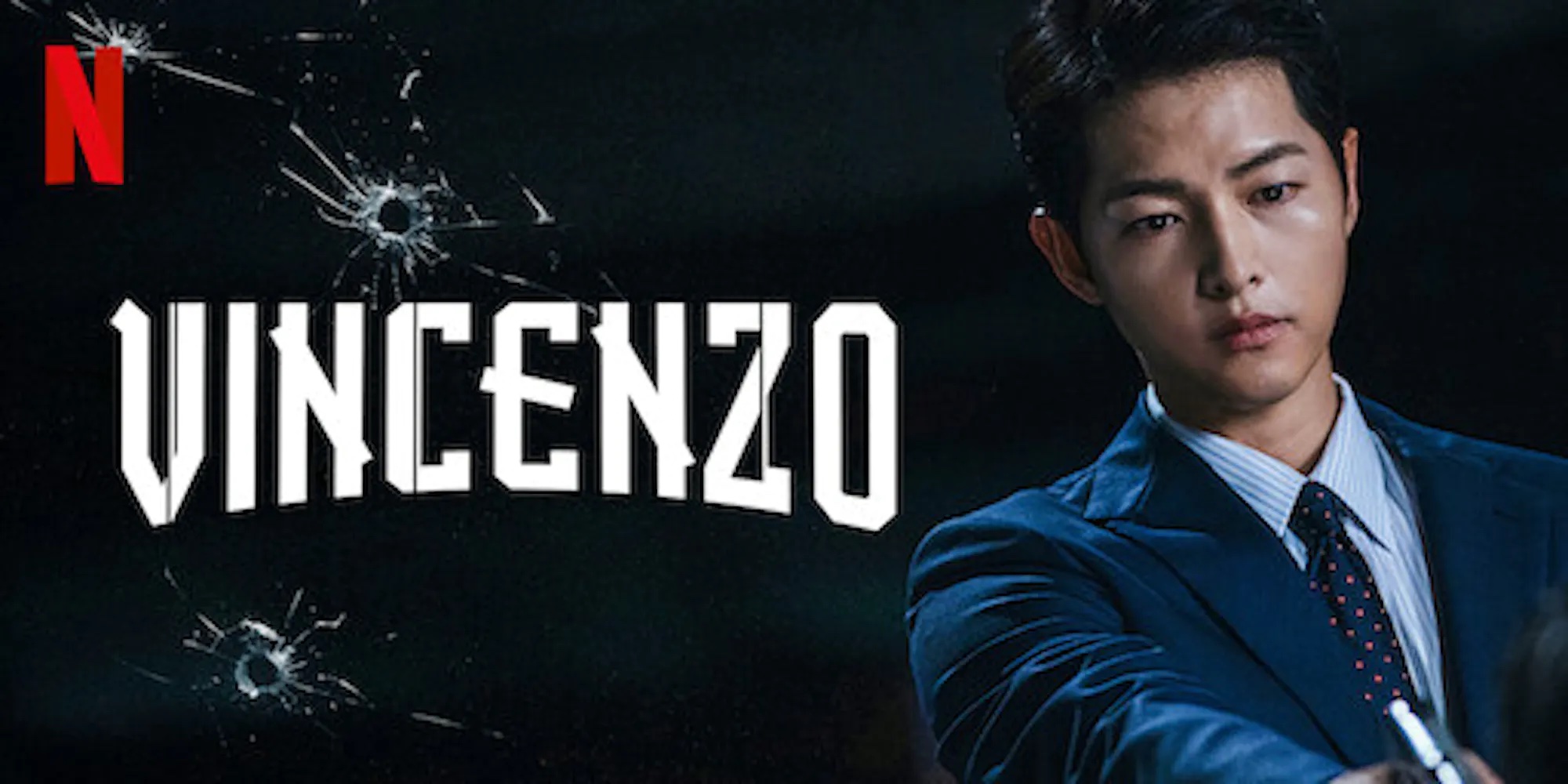 There’s something endearing about Mafia films. Since gangster movies first emerged as a genre in the 1930s, its continued significance today is nothing short of its testament to its appeal. These pictures often include vivid character explorations, delving beyond the surface of hardened criminals to reveal their deeper genuine motivations. Netflix’s and tvN’s newest black comedy, Vincenzo, is no exception.

The television series follows household name Song Joong-Ki as Vincenzo Cassano, a Korean born but Italian raised Mafia consigliere, forced to return to South Korea after a betrayal from one of his own. Upon his return, he meets feisty lawyer Hong Cha-Young (Jeon Yeo Bin) and her intern, Jang Joon Woo (Ok Taecyeon), and embarks on a journey to fight injustice in a Robin Hood-esque fashion.

Vincenzo’s formidable wit and unexpected charm has gripped the hearts of many: it is currently the 9th highest-rated drama in Korean cable television history and has been sitting comfortably among Netflix’s top ten shows since its first episode. Produced by Logos Films, planned by Studio Dragon, South Korea’s largest scripted television studio, in addition to a star-studded cast, Vincenzo was destined for success. The project was also helmed by Kim Hee-Won, who has been nominated for Best Director in the upcoming Baeksang Arts Awards for the series.

A South Korean television series trying to bring the story of an Italian-Korean Mafia member to life may sound dubious to some, but Vincenzo pulls this off with a dignified finesse. In this article, we’ll be unpacking how Vincenzo built a believable, immersive world audiences can get lost in.

Kim Hee-Won’s vision for Vincezo’s character heavily depends on his Italian nationality and Mafia background. In a press conference, the director shared, “I wanted the main character to be a foreigner and a stranger, so that there could be a new kind of comedy and chemistry that arises from the clash.” However, fleshing out this characterisation would be no easy feat.

Still, Vincenzo uniquely achieves this through the underrated technique of world-building. Though the term is often associated with fantasy and science fiction genres, world-building at its core is about establishing a believable cultural structure surrounding the story. The epitome of the show, not tell, contextualises the narrative and makes all the difference in immersion. Vincenzo goes beyond telling you that the protagonist is an Italian-Korean man, and rather shows you how Italian culture is steeped into his character both in his habits and his surroundings.

The series opens with the protagonist Vincenzo still living in Italy. He goes through his normal routine - as “normal” a Mafia member’s day could possibly be - with this series of events unfolding in front of picturesque Italian landscapes. But believe it or not, none of these sequences were actually filmed in Italy itself.

A behind-the-scenes video released by Netflix reveals that every single scene set in Italy was in fact filmed domestically in South Korea. Though the plot was set in Italy, the production team understandably could not fly on-site due to the constraints arising from the global pandemic. Instead, they got creative and took advantage of the magic of green screens and CGI video editing for world-building. The video shows the contrast between the scenes before and after rendering the relevant computer graphics.

A rough 3D set is then built accordingly, all the while ensuring that the spatial requirements for the sequence are met. Lighting and effects are also accounted for here.

After the scene has been completed, it is rendered, composited, and touched up.

In addition to the production team’s attention to detail, many viewers praised Song Joong-ki’s skills, knowing that he predominantly acted in front of board-ups for the Italy scenes. The cast, and Song Joong-ki in particular, had to consciously immerse themselves in the scene relying solely on their imagination when acting in front of green screens. There were even times when Song Joong-ki’s castmates weren’t even on set, leaving the actor having to conjure up authentic reactions by himself. Song Joong-ki admitted that the role was the most difficult one he had ever played.

Beyond scene-setting, part of the immersion also lends itself to Song Joong Ki’s performance in his lead role. The actor had to learn Italian as most of the scenes set in Italy also required him to speak in the national language. Beyond the dialogue, his Italian tutor was also on set during filming to coach him through Italian mannerisms and gestures to add even more credibility to his character.

"The difficult part is that I've never been to Italy, and I've never learned Italian before. I'm more afraid of my Italian teacher than the director," Song Joong-ki joked in an interview.

“I kept practicing and memorizing with my Italian teacher, and I tried my best to get my pronunciation as close as I could. At first, Vincenzo was a character who came from Southern Italy, and it was hard to get the pronunciation right when we changed him to a character from Central Italy. I focused on that kind of detail,” he added.

His efforts paid off: a vast majority of Italian reviewers attested to his pronunciation and Italian quirks. Beyond audience reception, Song Joong-ki’s dedication to learning the language well further emphasized the differences in culture Vincenzo’s director envisioned in the series.

On top of creating an entirely virtual Italy, and a fully realised Italian-Korean protagonist, the cherry on top for Vincenzo is the painstaking eye to detail in all stages of production, including sound. Director Kim Hee-won mentioned that she incorporated the use of a lot of opera arias throughout the series.

And this wasn’t done without purpose. Some of the series’ most poignant moments are without any dialogue at all, with heavy and emotional scenes instead punctuated by haunting opera music. It’s easy to see why Vincenzo had a 20 billion won (US$18 million) budget.

If you haven’t hopped on the bandwagon, Vincenzo is a must-watch. Beyond the intriguing plot and stellar cast, the attention to detail and framing sets it apart from the rest.

Interested in learning more about how CGI works and looks in other productions? Be sure to check out our breakdown of CGI magic and review of how Sweet Home’s monsters were created, another series by Studio Dragon!