Iconic Holiday Commercials and What Made Them Work

With the holidays just around the corner, everyone is collectively bracing themselves for the annual torrent of Christmas-themed commercials. 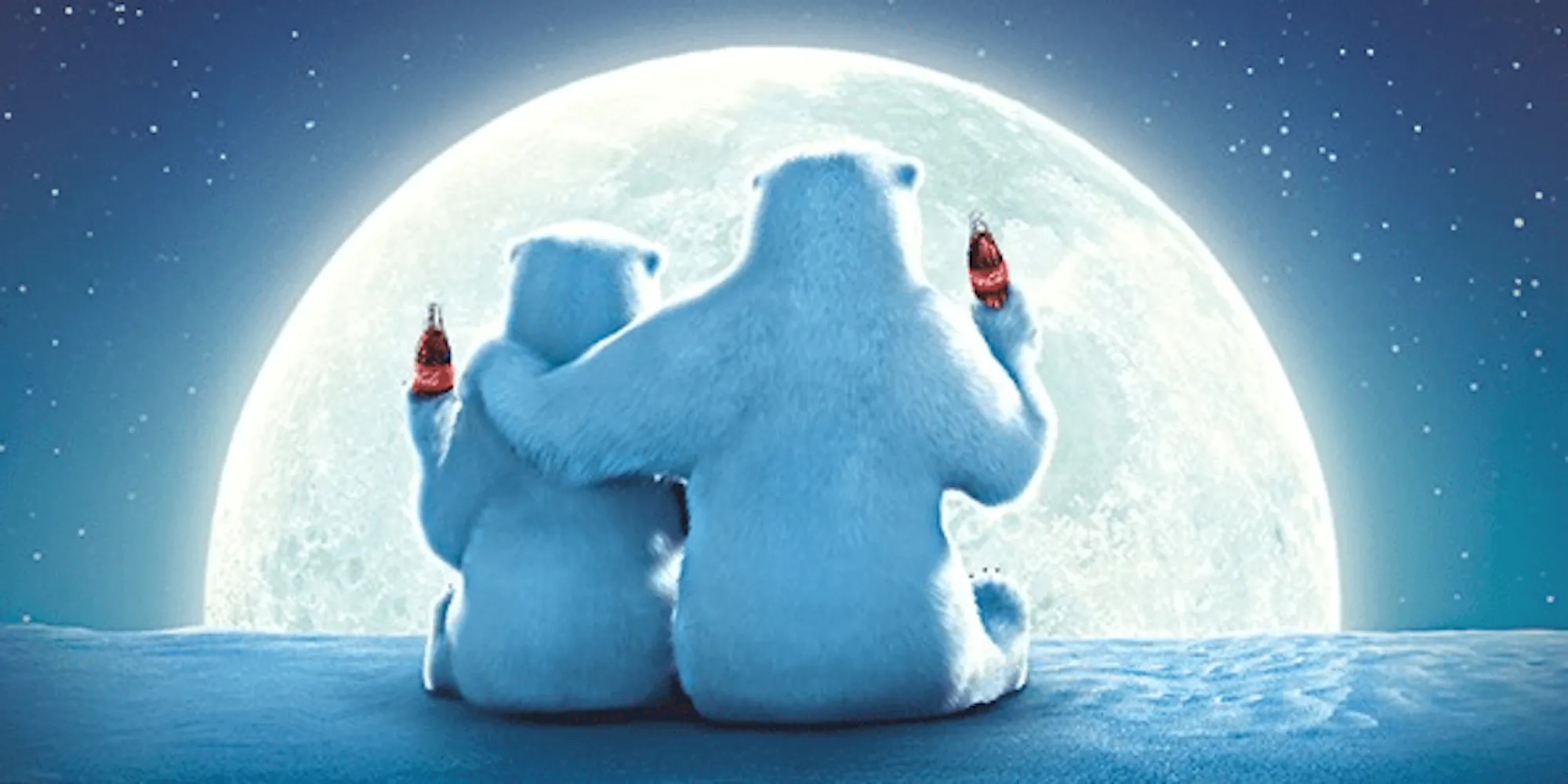 Most of us are familiar with the standard Christmas commercial placements (which typically last for over 2 minutes), ending on a call to action (CTA) that links the festivities with the brand’s product or service. However, with ads all sharing the same theme, it becomes difficult to stand out in an increasingly crowded media landscape. In this article, we’ll be covering some iconic holiday commercials, and breakdown the elements that allowed them to achieve their distinctive “Christmassy” vibe.

“Emotion and nostalgia are consistent themes throughout some of the best holiday ads”. These are the words of Doug Ray, President of Carat North America, who adds that commercials which evoke memories of good times and the Christmas spirit tend to be amongst the most memorable.

Studies have shown that, when it comes to Christmas commercials, emotional appeal is more important than creative appeal. Eliciting a strong emotional response gives audiences more reasons to share a video - especially for ads with a positive message associated with feelings like warmth and happiness. According to a study by Unruly, Christmas ads in 2012 generated twice as many shares as Super Bowl ads in 2013, the latter of which tends to focus more on creative appeal.

Emotional appeal is especially crucial during the Christmas season - where people are shopping with their hearts, rather than their heads. Christmas is a time when people are feeling generous and therefore more willing to spend money on gifts and giving.

In 2013, Canadian airline WestJet released a Christmas ad titled “Real-time Giving” - which followed a group of flight passengers engaging with a “Santa Claus” actor through a video call (via a pop-up installation at the airport). During the call, “Santa Claus” asked each passenger what they’d like for Christmas, and during their flight, WestJet personnel purchased the requested gifts and had them ready for the passengers at the airport’s luggage collection belt.

In an interview with Adweek, senior content manager Corey Evans said they set out to do something “fun and lighthearted”, but they “underestimated the amount of emotion that came from our guests”. Audiences were clearly moved by the actions in the commercial too, with the video attracting over 2.17 million shares and close to 50 million views on YouTube.

The video also received good feedback, with over 200,000 likes and 14,000 comments - mostly directed at one endearing passenger who wished for only “socks and underwear”, whilst others were wishing for bigger items like android tablets, televisions, etc.

Another ad that targets the emotional aspect comes from local telco Singtel, who released “The Gift” last Christmas in 2019. If you weren’t using an adblocker back then, chances are that you were bombarded with this video as a YouTube pre-roll ad.

The ad revolves around a family with an entitled teenage daughter who’s excessive smartphone usage forces her mother to work on Christmas eve in order to foot the phone bill. To cut the long story short (the ad is over 5 minutes long) - the daughter loses her phone and demands a new one, her mother gives in but gets into an argument with the father, the daughter overhears their argument and is touched by her mother’s concern for her, and proceeds join her family for Christmas eve dinner instead of going out for the night.

Creatively, this storyline is as cliché as it gets but remember - the emotional appeal is more important than creative appeal here. The ad ironically speaks against buying a new phone in favour of promoting the importance of family and the Christmas spirit (the ad ends with the caption “Never lose connection with your family”) which is a topic everyone can relate to and invokes feelings of warmth and nostalgia. The video was well-received with over 10 million views, a 95% like/dislike ratio and over a thousand comments.

A Sense Of Novelty

Having said that, creative appeal isn’t totally irrelevant, and some advertisers come up with novel ideas to create a compelling commercial. For these types of commercials, nostalgia is the main emotion that advertisers seek to draw out from the viewer. Check out this 2019 ad by U.S. telco Xfinity, titled “A Holiday Reunion”, which features a cameo by E.T. the Extra-Terrestrial:

E.T. was a popular American film from the 1980s about an alien who crash-landed on Earth and befriended a young boy named Elliott. The commercial takes place in the present time - E.T. visits Earth yet again to visit Elliot, who is now married with two young kids. The commercial recreates many elements of the original film - E.T. similarly befriends Elliot’s children and uses his alien powers to fly while riding on their bicycles (an iconic scene from the original movie). The commercial ends with E.T. bidding farewell to Elliot’s family, and the caption “Reconnect for the holidays”.

Another commercial that uses novelty is this short 1996 commercial by M&Ms, which showcases an encounter between Santa Claus and two M&Ms characters, with both parties being equally shocked at each other’s existence resulting in Santa Claus and one M&M character to pass out onto the floor. The commercial was so iconic that it got a sequel in 2017 - the remaining M&Ms character decides to take on Santa’s role in his absence, but ends up delivering Christmas gifts to the wrong recipients. The M&M's characters apologise to Santa for “ruining Christmas”, but people take to the streets to pass on the gifts to their rightful owners, and the ad ends with the caption “Bring everyone together with M&Ms”.

Making an ad that stands out is tough, especially during a holiday season that’s been different from previous ones. Nonetheless, it’s important to understand that the rules are different for Christmas commercials which can afford to be longer and more “cliché”. Playing up emotions, aligning your brand with the holiday spirit, and having a strong CTA are just some of the hallmarks of iconic and memorable Christmas commercials. Alternatively, you can always hire a commercial video production company if you want to skip all the hassle and keep the process simple.