6 Seconds of Frame: The Changing TVC

Despite the growth of digital video platforms such as YouTube, TVCs still command a huge share of the market when it comes to media spend. 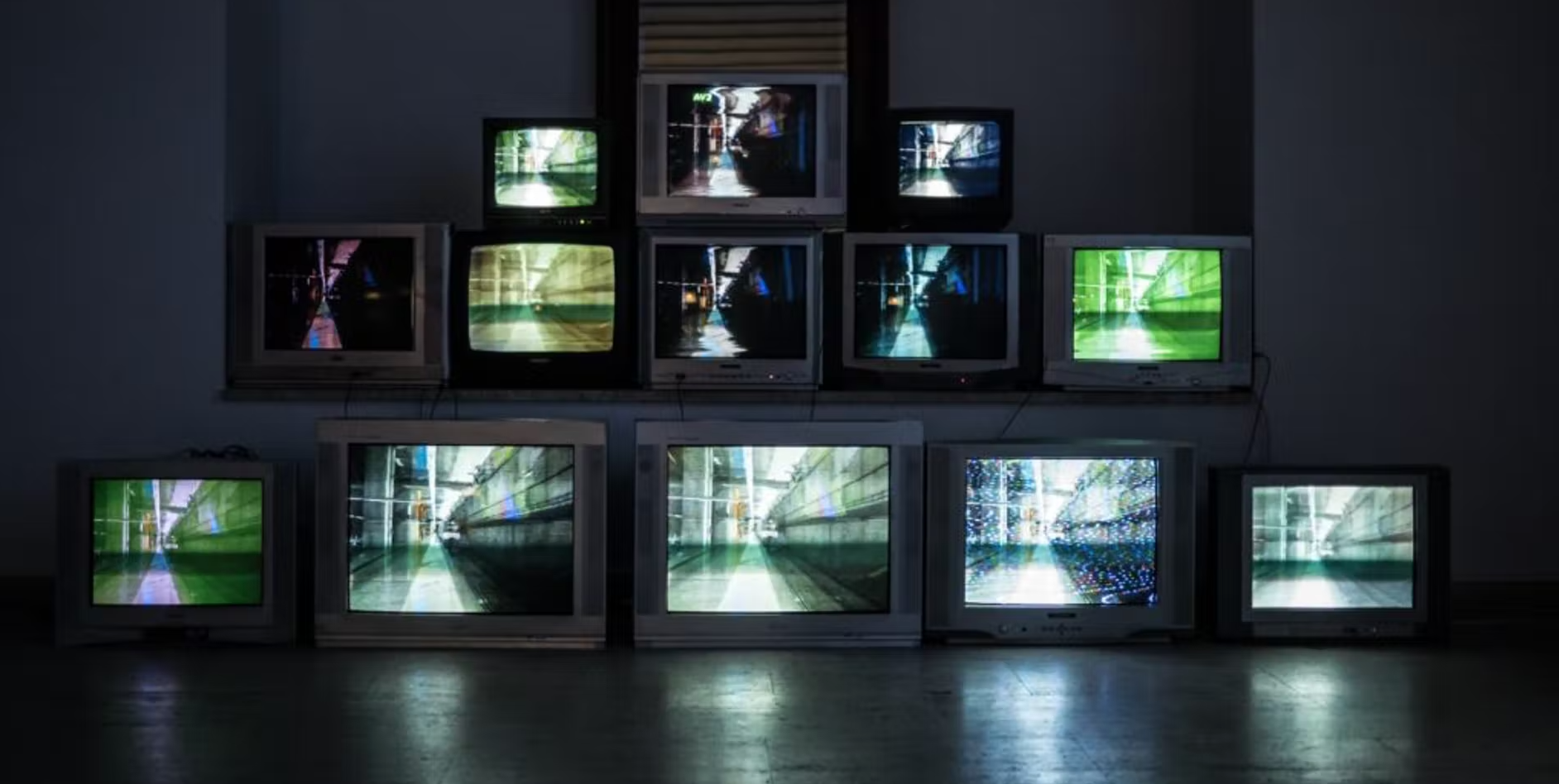 TV Commercials (TVCs) are a staple among most major advertisers and are known for being very expensive. In fact, a 30-second ad played once during Super Bowl 2019 cost over $5 million USD. Despite the growth of digital video platforms such as YouTube, TVCs still command a huge share of the market when it comes to media spend.

According to eMarketer, TVCs spend from 2017 to 2021 holds steady, which is a huge win considering that most other traditional media spend has suffered from the digital age.

Despite a uniform TVCs spend, things are not the same as they were 20 or even 10 years ago. While the most iconic TVCs still come up in conversations today, it is discussed out of appreciation for the craft rather than the effectiveness of achieving an objective.

Today, TVCs have the uphill task of capturing an individual’s attention in a shorter amount of time than before. The average millennial has an attention span of 12 seconds, while Gen Zs have 8 seconds. This means that marketers have only a third of the time than before to make sure their expensive TVC didn’t go to waste. Marketers have acknowledged this and designed their TVCs accordingly – here are some great practices they have done:

Microsoft is what some may call a dated brand, losing share to modern players like Apple in the computing space, and Samsung in the mobile space. Yet, they continue to put out strong captivating ads that show off their brand values.

In this TVC, Microsoft captures the attention of the viewer in the first 6 seconds by using visuals of handicapped children speaking into a camera. Their soothing voice coupled with a tight shot invites the user to watch on to find out their story – resulting in 60 seconds passing by in a blink of an eye.

This is not the first time they have done it, although a little slower to the captivating visual – this ad in 2014 showed just how Microsoft understood what the viewers of today wanted.

It is easy to create a TVC that shows off your brand and product. But it is also easy to fall into the trap of only talking about your brand or product.

Consumers see hundreds of ads a day, but they also read about news and consume media on multiple platforms. Understanding a social trend and incorporating it into your TVC while layering it with your brand values can captivate your audience and create strong business results.

Take this example from US detergent brand Tide (also known as Fab in Singapore). Tide bought a 30-second spot in the 2018 Super Bowl, but instead of running a generic advertisement about their new detergent, they decided to parody every Super Bowl commercial ever. The result of understanding how the world views Super Bowl ads? A Grand Prix in the 2018 Cannes Awards.

The tone of the trend can vary as well. While the above ad is viewed with humour, Chrysler ran a serious ad narrated by Clint Eastwood about the situation in America in 2012. It sparked debate and resulted in virality.

To think consumers will see your TVC and make their purchase decision from there would be a critical flaw. After seeing a TVC, consumers will either forget about it or if it piqued their interest, head online to find out more information about it.

Typical TVCs encourage this action by including a promotion call to action at the end or a website, and there’s nothing wrong with that. In fact, almost a third of this 2019 Domino’s TVC was dedicated to doing this.

However, given the number of ads we see, it is tiring to constantly hear the same “2 for XX” call to action at the end. This is why Burger King’s 2019 #EatLikeAndy ad decided to cut the noise and put the least obvious call to action possible – curiosity.

A $5 million, 45 second TV spot that just had a man eating a Whopper. No call to action except a simple hashtag and Burger King’s logo at the end. For those who were able to identify the man as Andy Warhol, the TVC was an instant win. For those who were not able to, it resulted in a spike in searches which turned into a 50% higher positive buzzin the 18-34 demographic for Burger King and 4 billion media impressionsand counting.

TVCs are expensive to create and should be well thought out.