Iconic CNY Commercials and What Made Them Work 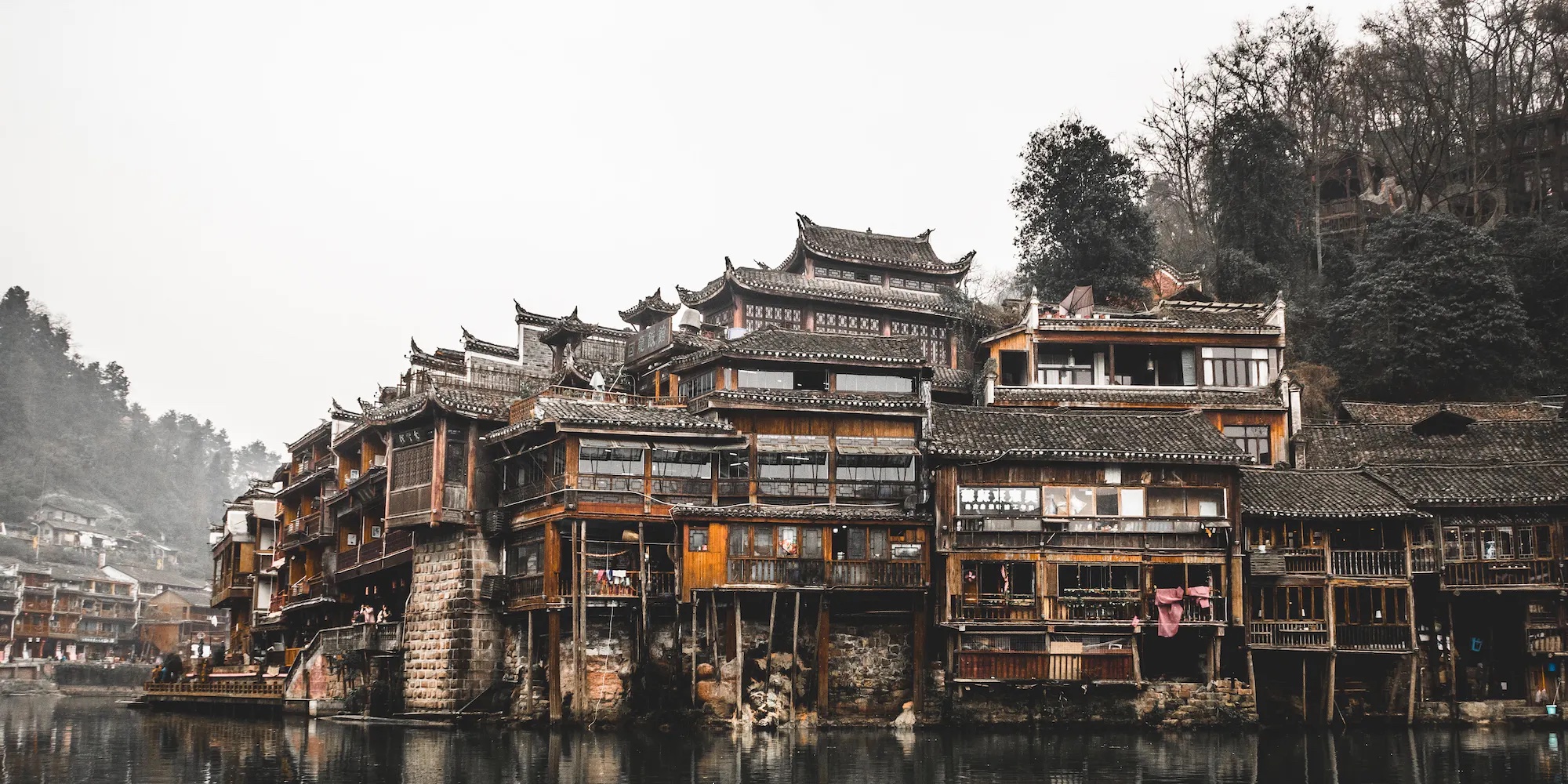 The Singaporean government has already begun tightening COVID-19 safe management measures in anticipation of the busy Chinese New Year (CNY) season - visiting is capped at 8 unique visitors per day, masks are mandatory when tossing yusheng, and more enforcement checks will be carried out at F&B establishments, shopping malls and other crowded public spaces.

While this year’s CNY celebrations will no doubt be less lively than usual, that’s not to say we can’t participate in the festivities safely from home. CNY is a bigger deal in Singapore than Christmas, so it’s no surprise why commercials from both festive seasons tend to follow similar themes - going down either the comedic or emotional route.

In this article, we’ll be sharing some of our favourite iconic CNY commercials, and discuss what made them stand out in today’s crowded media landscape.

Our first commercial comes from Apple’s “Shot on iPhone” video commercial series, which started on March 2015 - six months after the release of the iPhone 6.

In 2018, Apple released its first “Shot on iPhone” CNY commercial titled “3 Minutes”. Directed by Peter Chan, the film follows the story of a single mother in China, who works as a train attendant on the express from Nanning and Harbin - a journey that takes 6 days to complete. Every year, she works the CNY shift, so she rarely gets to spend the holidays with her son, who is taken care of by her sister.

The commercial features her brief reunion with her son and sister at the Kaili station, where her express makes a 3 minutes stop at the train platform. She spends about a minute or so directing passengers off and onto the train before finally reuniting with her son, who proceeds to recite the mathematical times table - a task his mother told him as a fib to keep him occupied, but he ended up taking it seriously. The son manages to recite the entire table in the nick of time, and his mother beams with pride as the train departs the station. The commercial ends with the caption “every minute of a reunion is worth keeping”.

CNY is the most important holiday in China with many strong themes surrounding the event (family reunion, nostalgia and togetherness being the most prominent). Even though the commercial was shot on an iPhone, the camerawork, acting and editing come together brilliantly to tell a touching and convincing story that touches on parental expectations, childhood innocence and the tolls of living in modern society - all of which are painfully relatable to a Chinese audience.

Following the success of “3 Minutes”, Apple released 2 followup “Shot on iPhone” CNY commercials titled “The Bucket” and “Daughter” respectively, which both feature storylines in a similar vein. “The Bucket” tells the story of the CNY foodie gifts that working adults in China receive from their parents, and “Daughter” tells the touching story of a single mom working as a taxi driver, who reunites with her estranged mother during CNY when she boards her taxi. With good storytelling and an emphasis on family ties, Apple can deliver commercials that resonate with audiences - even those who don’t participate in CNY.

For our next commercial, we’re kicking things down a notch and seeing how humour can be an excellent tool in making an iconic video.

Let’s face it - CNY can be a stressful period for some. Overly enthusiastic family members, underlying tensions, and the relentless streak of house visits can be too much to bear for some. As such, going down a comedic route is perfect for grabbing the viewers attention using situational comedy on the ongoing festivities.

Check out this ad by Ikea Malaysia, titled “Prepare For A Legendary CNY” - which uses a unique blend of slapstick humour and action-comedy (that’s very reminiscent of films like “Kung Fu Hustle'') to amp up the rivalry between mother and daughter-in-law in the kitchen over CNY reunion dinner. The cook off continues to intensify throughout the commercial, but once seated at the dinner table, all the bravado instantly disappears, and the family proceeds to enjoy a civilised meal together.

Our last commercial comes from SK-II China, which has been releasing CNY ads every year since 2016 as part of their “#ChangeDestiny” campaign.

In 2019, SK-II released a commercial titled “Meet Me Halfway”, which highlights the disconnect between young single women in China and their demanding parents, who constantly pressure their daughters into marriage whenever they come back home to visit during CNY - rather than trying to understand their daughter’s dreams and aspirations.

The commercial starts by highlighting the contrasting viewpoints of the parents and daughter from several families, as well as the emotional tolls experienced by both sides. The daughters proceed to pen down handwritten letters that are concurrently being read out loud by their respective parents in the commercial - all revolving around the theme of “meeting them halfway” with regards to the marriage issue (both literally and figuratively). Each family then reunites at various outdoor locations, where both parties reconcile and with the parents giving their blessings to their respective daughters.

Similar to the Apple commercials, SK-II capitalises on strong CNY themes like family ties and sentimentally; but instead tackles hard topics like the issue of “leftover women” in China. By adding a positive spin on an otherwise divisive issue, SK-II successfully creates a memorable ad that sticks in the viewer’s mind and wins customers by telling a compelling brand story.

Humour and nostalgia are two powerful emotions that you can capitalise on in your commercials - regardless of when you intend to run your commercial. Need more production tips? Here at Big 3 Media, we have a suite of services to market your business during these challenging times: