Crisis Marketing: A Quick Study On How The Tourism Industry Has Adapted To COVID-19

How has the tourism industry tried to cope with the COVID-19 Pandemic? 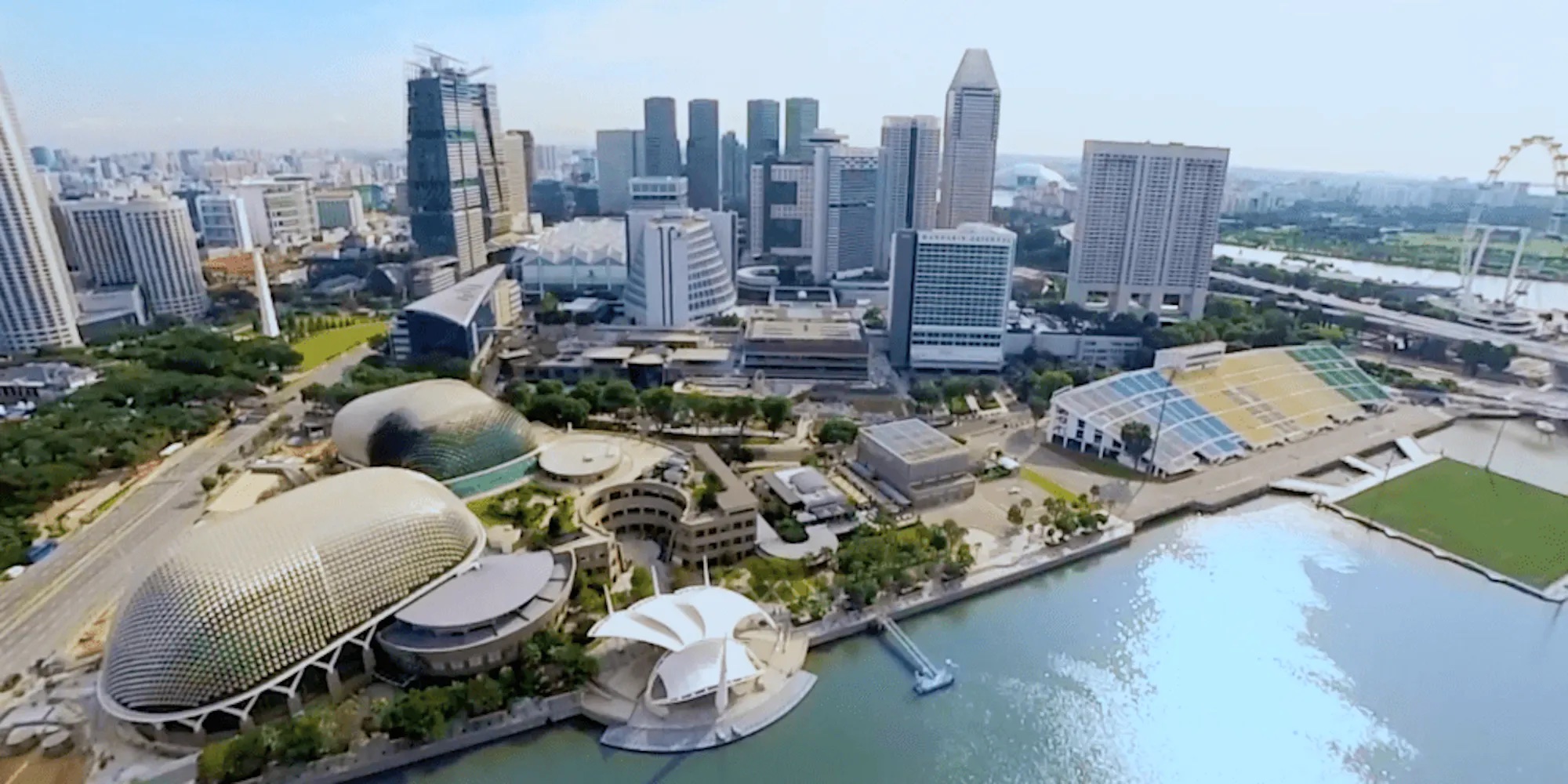 With travel restrictions being slowly lifted and Phase 3 reopening just round the corner, sectors that have been badly hit by COVID-19 gearing up to recoup the losses. The crisis has been especially severe for countries that rely on travel and tourism – for countries Cambodia and the Philippines, tourism accounts for over 25% of total GDP.

While the situation has gradually improved, the tourism industry remains cash-strapped. In Singapore, tourism receipts have fallen by 39% in Q1 2020, and according to Singapore Tourism Board (STB) chief Keith Tan, tourism in Singapore could take as long as 3-5 years to recover.

Tourism companies are turning to domestic tourism and have been forced to get creative in finding alternative sources of revenue. In this article, we’ll be taking a look at some examples of how the tourism industry has adapted to cope with the COVID-19 pandemic.

Since the start of the pandemic, the Singaporean government has stepped in and taken several measures to help the tourism sector. In an interview with The Drum, STB chief marketing officer Lynette Pang shared that their aim was to strengthen Singapore’s international brand image and allow foreigners to experience Singapore without having to physically travel here. For instance, local nightclubs like Zouk have launched Zouk Digital – a daily series of live streams and pre-recorded content that includes personality interviews, cocktail classes, DJ sets, fitness sessions and gaming stream (more on live streams here).

Singaporeans are well-known for being frequent travellers – in 2018, Singaporeans reportedly spent over $34 billion on overseas travel in 2018. As such, STB, Sentosa Development Corporation (SDC) and Enterprise Singapore launched SingapoRediscovers – a $45 million campaign with over 200 deals and bundle packages that aims to drive local spending. All Singaporeans above the age of 18 will be receiving $100 SingapoRediscovers vouchers, which can be spent on staycations, leisure attractions and local tours.

STB has also launched their Training Industry Professionals in Tourism (TIP-iT) fund, which provides training programmes for tourism workers and funding for absentee payroll, as well as their Business Improvement Fund (BIF), which is being used to transform business models and processes to the new normal.

Outside of government aid, businesses have also taken steps to recuperate their losses. Most people already know about Singapore Airlines’ Restaurant A380 @ Changi dining experience and SIA @ Home food delivery, where customers get to first- or business-class meals prepared by the airline’s chefs. These new services are part of SIA’s efforts to minimise the damage caused by the crisis, as they’ve reported their first annual loss in its 48-year history.

Hotels have been enticing locals with special staycation deals and promos, but one unusual enterprise that gained widespread media attention was Glamping Society Singapore, who launched a glamping (short for “glamourous camping”) experience at Malay Heritage Centre called “Kampong G(e)lamping”. The 2D1N affair was set to run in the second half of December and cost $450 per tent and reportedly sold out within 6 minutes of its launch.

Wildlife Reserves Singapore (WRS), who manage Singapore Zoo and Jurong Bird Park, also launched their own virtual experience called ”Hello from the Wild Side”, which allows members of the public to engage with the animals virtually through video conferences conducted by their ‘animal ambassadors’. These interactive tours come in different tiers (group sessions/backstage passes) and participants can observe feeding and enrichment activities in real-time.

Other countries are also turning to domestic tourism in order to weather this crisis. In Scotland, Historic Environment Scotland and the National Trust for Scotland worked together to digitally scan the Hill House – an iconic Scottish architectural piece. 360° degree cameras were used to catalogue its exterior and interior, and the resulting data was used to curate a virtual tour.

Australia has also used digital means to appeal to an international audience – they released a series of videos that make use of immersive audio technologies, which simulates the experience of being in Australia when watching the video with headphones.

As you can see, tourism industries from various countries face the same difficulties and use similar solutions that involve domestic tourism and advanced tech applications. Even if you’re not from the tourism industry, the same ideas of repurposing and innovation apply to all business fields. Here at Big 3 Media, we have a suite of services to market your business during these challenging times: