In this article, we’ll be covering how Facebook ads have navigated tech changes and evolved over the years to meet changing demands. 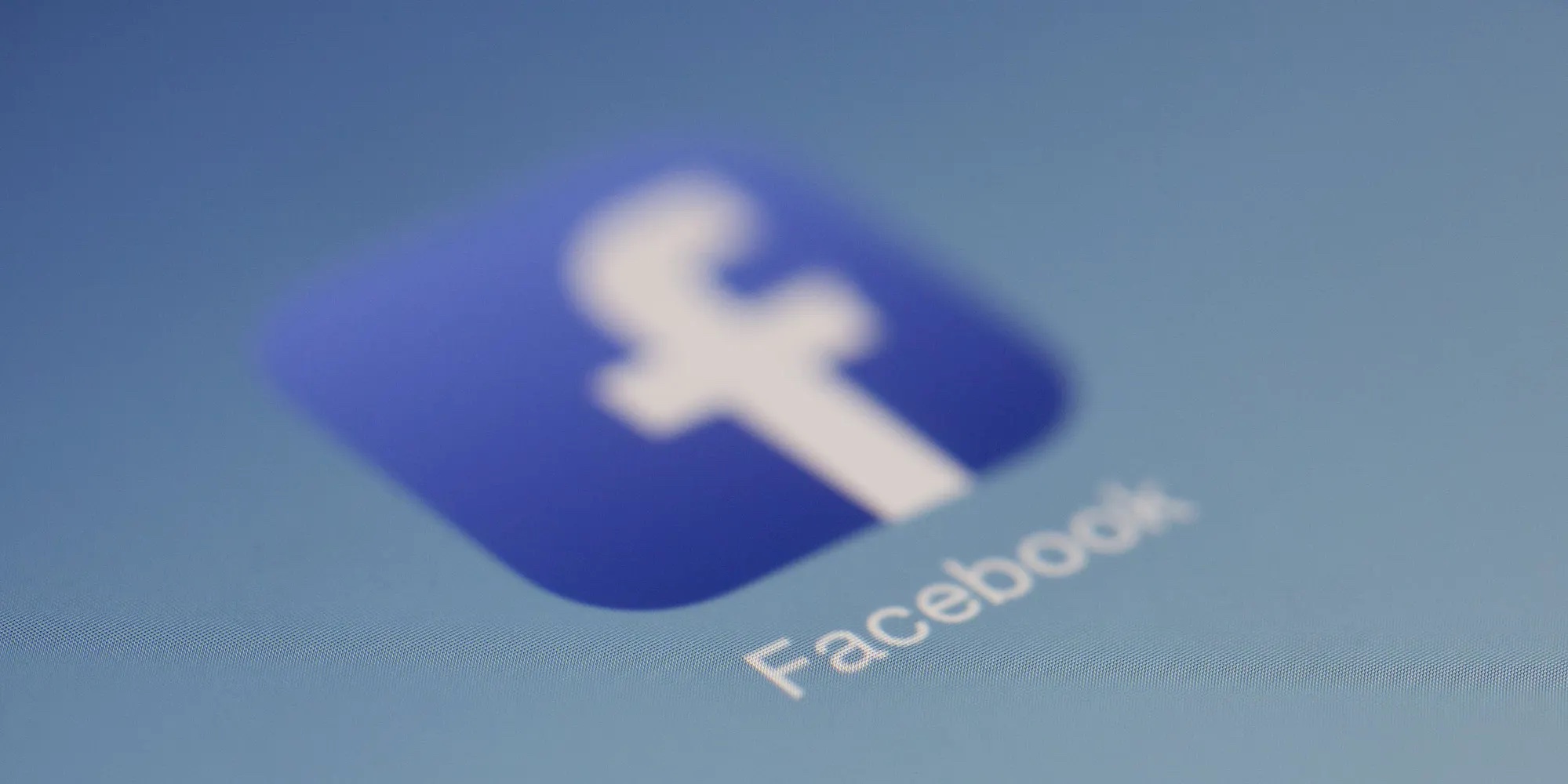 This is a follow-up to our previous article, which covers everything from the pre-mobile era of Facebook advertising.

When was the last time you saw a Facebook ad? Chances are, it was on a mobile device - a study by AdEspresso revealed that 96% of Facebook visits are made on smartphones through the Facebook mobile app.

Facebook has come a long way since it was founded in 2004 by Mark Zuckerberg. Ever since the first iPhone was announced in 2007, Facebook has been constantly reinventing itself to stay relevant in the new era of mobile devices and 5G networks.

In this article, we’ll be covering how Facebook ads have navigated tech changes and evolved over the years to meet changing demands.

Although Facebook mobile and the Facebook ads platform were both introduced at the same time in 2007, it wasn’t until 2012 that Facebook released a mobile ads program.

During this period, Facebook mobile went through a series of changes. In 2007, Facebook launched its mobile website (“m.facebook.com”), which promised users “services available for every Facebook user with a phone”. The mobile website was optimized for small screens, making it easier for users to navigate Facebook using mobile devices with a web browser. This gave people the ability to upload photos and send/receive messages on the go.

Facebook subsequently released their “iphone.facebook.com” which was optimized for the larger screen on the iPhone, which was renamed to “x.facebook.com” when more brands like Nokia, HTC, and LG started manufacturing their own smartphones devices.

Facebook’s mobile ads were first introduced in 2012, which turned brand content into ads that showed up on a user's mobile news feed (similar to what Twitter’s was doing at the time with “promoted tweets” that show up on your Twitter timeline).

Promoted posts (formerly “highlights”) allowed users to pay money in order to increase the visibility of their posts. Once published, a “promote” button would appear next to the post, which increases the post’s rank in Facebook’s news feed, and make it appear higher in the news feed.

Video ads were first introduced in 2013. Although videos were already available on the platform, video ads that appear in the user’s Facebook news feed would play automatically with no sound - as opposed to regular video posts back then which would only play when you click or tap on the video.

Dynamic ads were first introduced in 2015, which were designed to help companies promote their entire product catalogue in an ad format that would be optimised across all consumer devices.

Dynamic ads were another way for retailers to advertise inventory, while Facebook users could discover more relevant products in a native environment. This move positioned Facebook as the viable competitor in the eCommerce space against giants like Amazon and Google Shopping.

Facebook acquired WhatsApp in 2014. The app was a cross-platform centralized messaging and voice-over-IP (VoIP) service, and in 2017, Facebook rolled out “Click-to-WhatsApp” ads on Facebook, which would link users to a WhatsApp chat with the advertiser’s account, which was somewhat similar to the “sponsored messages” ads that appear on Facebook Messenger. This enabled companies to pay money to connect with people who are interested in their business.

In 2017, Facebook updated its Ads Manager interface to include features from its now-defunct “Power Editor” browser plugin and made significant improvements to the overall user experience. Facebook introduced two different workflows (“guided creative“ & “quick creation”), updated their Ads Manager to allow advertisers to save edits and publish changes immediately, and also introduced a new “reports'' feature that allows advertisers to download the raw data directly from Facebook into a spreadsheet format.

Split testing (also known as A/B testing) is a tactic used to find out which headlines, body text, images, calls-to-action, or a combination of the above features are best for your audience. This process usually takes a few weeks, after which the advertiser can decide on which advertising option outperforms the other.

So what’s next for Facebook Ads? Platforms like Madgicx and upRive have entered the market, which utilise reusable advertising procedures and automation to create ads, audiences and campaigns extra effectively to significantly enhance your Facebook advertising long time results. While relatively new, these platforms have shown promising initial results and may change the way advertisers buy ads on Facebook.

In 2020, Apple announced its iOS 14 update, which will prohibit certain data collection on iOS 14 devices unless users opt in to tracking when prompted. This greatly limits the personalization and performance reporting for both app and web conversion events, and Facebook has warned investors that these changes could hurt its advertising business. Since then, Facebook and Apple have been at odds with one another, and the common consensus is that the outcome of this feud will determine the future of digital advertising.