The Big 3s of Video Production

The Big 3s of Video Production – Pre-Production, Production and Post-Production. What are the different roles within these stages? Read to find out! 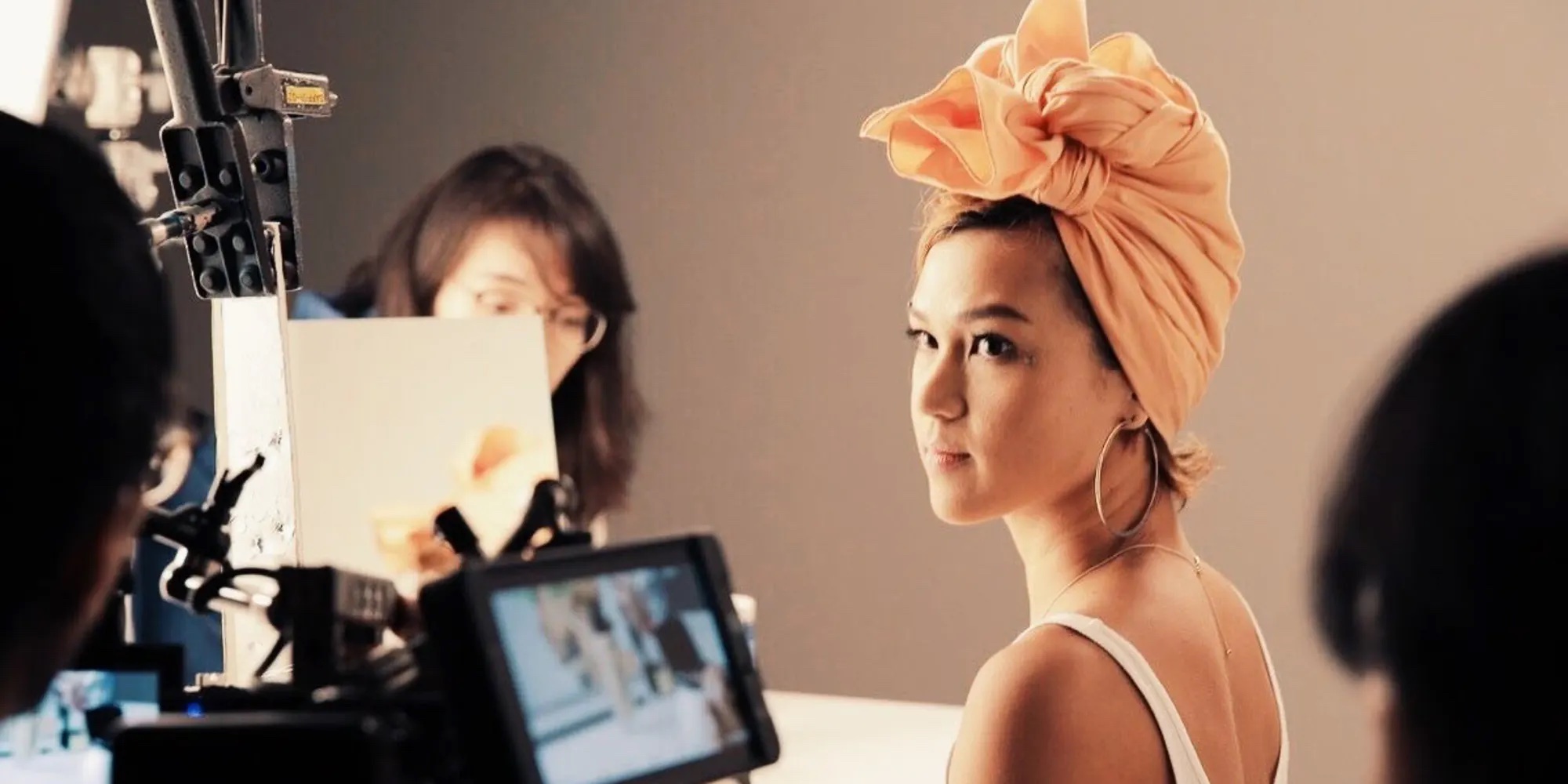 There are three industry-known phases in video production which are largely categorised as Pre-Production, Production and Post-Production. At Big 3 Media, Producers manage projects through the stages described below, while working with our Scriptwriters, Directors, Camera Experts, Sound Designers and Editors. In the next six weeks, we will be interviewing the honchos in those teams to give you an insight of what they do and why they love it.

Meanwhile, read on to find out more about what the various roles entail!

The first step in the process of creating a video is all about preparation and setting the groundwork. Here, producers work closely with the scriptwriters and directors to ensure effective planning, research, problem-solving, and organisation of the work sequence. Depending on the variables of the scope of the project, this phase can be further broken down into five components:

Creative concepts are developed to communicate the main ideas the video is meant to illustrate. Once the creative approach and strategy for the video have been developed, our scriptwriters would develop the storyline which will go through numerous drafts before it’s ready.

For a live-action video, storyboards will be created after scriptwriting. our director and producers will create a list of shots that most effectively tell your story. The shot list is turned into storyboards to make it easier to visualize how the video will look.

However, if you prefer animation and graphics videos instead of live-action videos, our animation and motion graphics team would work closely with the scriptwriters during the scriptwriting process. Similarly, prototypes of key scenes will be drawn to visualise how the final video will look.

Actors, artistes, talents, and models would then be auditioned for the most appropriate fit for the various roles before commencing the actual video shoot.

Locations for the video shoot would then be scouted with a few considerations. These include the permission to shoot on the location, aesthetic attractiveness of the environment, and the practical constraints of shooting at a location.

The production phase is where you capture all the interviews and footage for your video where the story begins to come to life. This is also where all the raw materials for your video will be captured. In this stage, our producers work very closely with the second group of people – camera team and directors – to ensure the emulation of the storyboard or if any exigent changes were to be made.

Before the actual shoot, the stage would be set up with the required props, costumes and lighting. Cameras are then set up for shooting from various angles, height, lenses and frames etc. The wardrobe and make-up of the artistes would then also be carefully selected to match the scene of the shoot.

During the filming process, the actors are directed towards the desired concept of the video as shown on the storyboards. Numerous takes will be taken with the actors for the best scenes and depending on how meticulous with details a Director can get, the process may be repeated such that the shoot might even take several days. B-roll footage that comprises of the background and without the actors are also taken. These footage are essentially helpful during the editing process in the Post Production Phase.

After the production phase is finished, our producers would collaborate with the final group of people – the sound team and the video editors. The sound team would carefully review all footage and piece together with accurate and enhanced audio recordings. The video editors will then play their part in artistically designing their graphics and visual effects of the video to tie in with the creative concept and overview of the video. Interestingly, the post-production phase is even more time consuming than the production phase.

The first step in this stage would be to piece the footage together to form a story sequence. A lot of footage would then be imported, sorted and processed so that it can be easily accessed. Then, numerous cuts will have to be made before a final cut can be decided on. This is about making sure all of the footage works well together.

Next, Sound Design and Audio-Posting are created from scratch to give depth to the video. Good sound is essential to a good video, especially for corporate videos. For voice over-works, recordings with voice actors would be taken by the sound team as well.

Special effects and animation would be included as well and this can take up a big part of the video production process, especially if computer-generated effects were to be used. Once the video has been cut and the sound is in place, you’ll need to add graphics and text that fit your branding.

Lastly, before sending the final footage, a colourist will go through the video shot by shot to get the colours to look as rich as possible.

The entire professional video production process is actually more sophisticated than we think. However, an average person without much knowledge in the professional video industry may perceive it to be as simple as with the click of the record button of the smartphone due to the ubiquity of vertical video on social media. In most cases, it is not recommended for commercial production of videos to be done in-house, but rather to video specialist agencies.

With plenty of input especially in areas of pre-production and post-production, there is greater flexibility in translating ideas into the video. The actual filming process would also be more professional due to the multitude of video equipment used. Working with a production company will end up being more convenient and efficient in the long run.

Here at Big 3 Media, we're a corporate video production in Singapore that offers a suite of services to market your business during these challenging times: