Which iconic movie scene used visual effects to give it that special oomph? Let's find out! 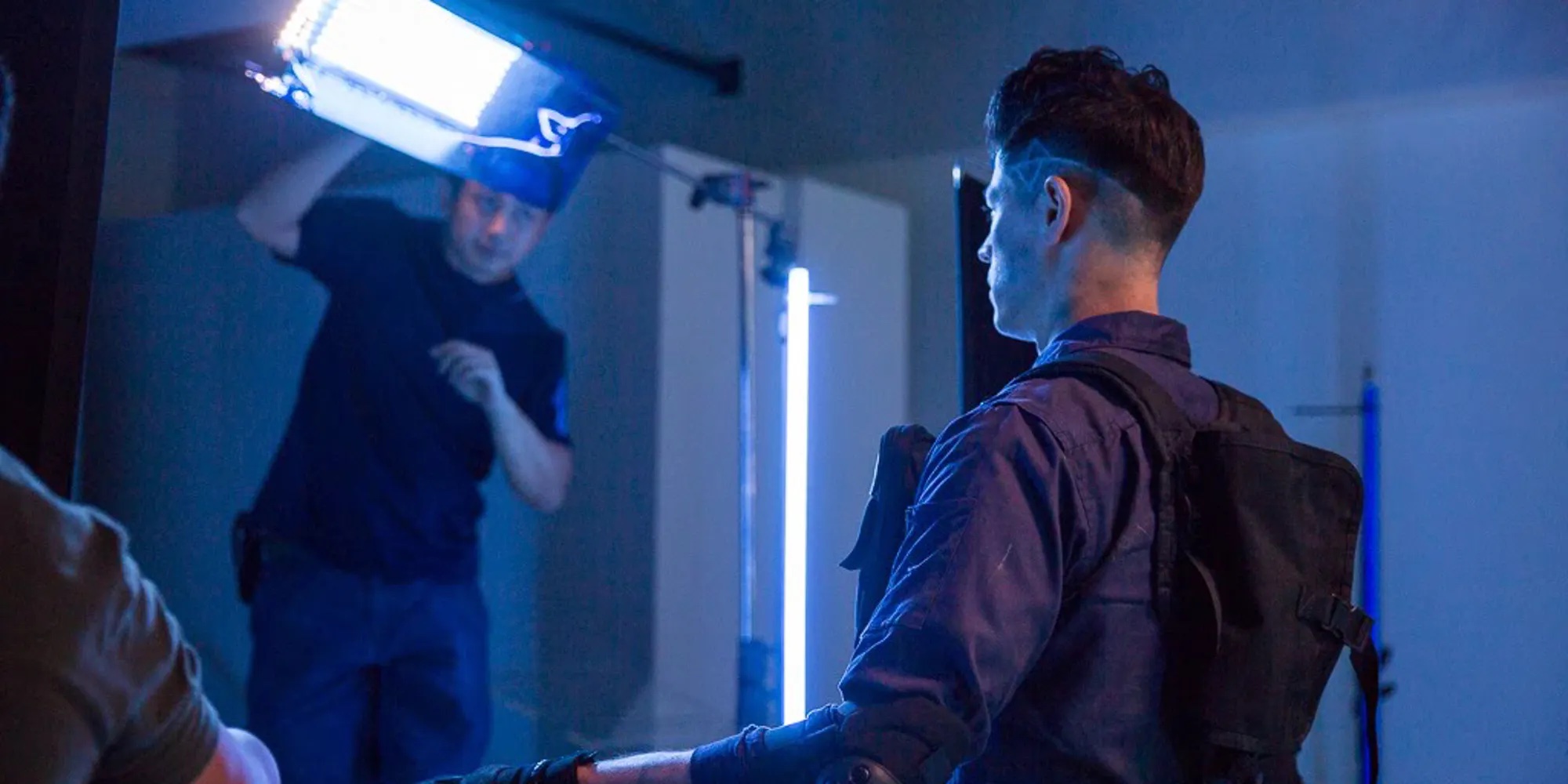 Star Wars, Guardians of the Galaxy, Blade Runner 2049, Black Panther, Ready Player One. Apart from great storytelling, cinematography, art direction etc, what else do they share in common that made you went ‘WOW’ in the internal monologue you had with yourself while on the edge of your seat?

Is your mind now going through some iconic film scenes and wondering if there are VFX incorporated?

The ‘Benjamin Button’ effect will be one trend to stay. From a young Robert Downey Jr. in  Captain America: Civil War(2016), 2017’s revival of Rachael in Blade Runner 2049 to a young Princess Leia in Rogue One, no doubt this technique will be flourishing and perfected paving the way for possible spin-offs movies and movie franchises.

These main creatures driving the franchises wouldn’t have been made possible if not for VFX. Not forgetting the realism and epic scenes between humans and extinct dinosaurs playing out the fantasy we imagined to the box office blockbusters.

Alongside the improvement of digital creatures, come digital characters. An example would be Paul Walker’s character on Fast and Furious 7, Caesar from War for the Planet of the Apes and fellow Oscar-nominated Groot and Rocket from Guardians of the Galaxy. Similar to the re-imagining of creatures, such VFX advancements of digital characters are here to stay on the big screen.

Let’s face it, no matter how humongous a film budget is, some scenes are just not possible to create in real life. Say, Gal Gadot jumping to the top of a building in Wonder Woman and larger-than-life explosions in Michael Bay’s Transformers franchise.  Practical effects help to recreate scenes that might be too extensive and intensive to build real life.

The unsung heroes of VFX, it is only a good job done when it goes unnoticed. Well, maybe not in the case of Superman’s moustache-gate inJustice League but they are involved in fixing costume nicks, blemishes and continuity issues.  You might not even know when a scene is post-produced with VFX, and that’s what makes the whole movie experience seamless.

Whether it’s a magical creature who earned his sock to freedom or an extinct mammal brought back to cinema life, VFX has made the impossible, possible.