Choosing The Right Platform For Your Brand: A Comparison Between TikTok & Facebook

TikTok vs Facebook. Which is better for your brand? 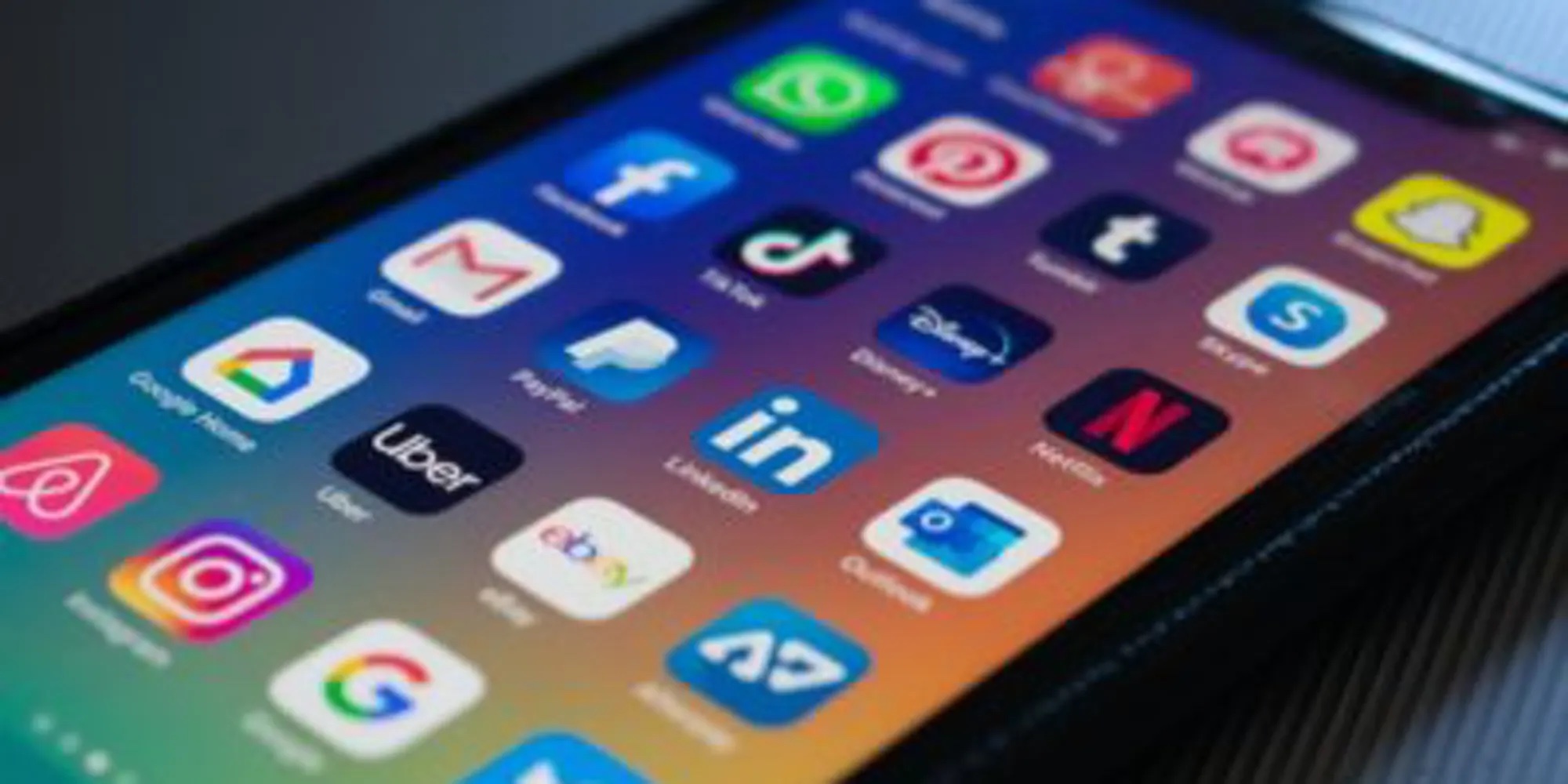 TikTok has come a long way from being a fun way for teens to make and share lip-sync/dance videos on the internet. The COVID-19 pandemic facilitated TikTok’s biggest growth period, as more and more people downloaded the app to pass the time during the lockdown. According to a study by mediakix,  TikTok saw 80% more downloads in Q1 and Q2 of 2020 (615 million) compared to Q1 and Q2 of 2019 (343 million), and more than 75% of its 800 million users are daily active users. With such impressive numbers, it’s not surprising that TikTok has caught the attention of digital marketers, and that TikTok has been taking steps to integrate advertisements onto their platform.

Before we put both platforms against each other, let’s explore how advertising is carried out on TikTok and Facebook.

TikTok started showing video ads in January 2019. Since then, other types of advertisements have appeared on the platform, and TikTok has developed a feature called “Automated Creative Optimization” - which is a set of creative tools (video templates, A.I. video editing and soundtrack generator) that help advertisers get started on the platform.

The first ad that most people will encounter is the Brand Takeover/Topview ad - which is a full-screen ad that is shown to the targeted user each time the app is launched. The ad includes a button that redirects the user to the advertiser’s website, and takeovers are limited to one brand per day with a minimum spend of USD50,000 - which means that the takeover video and landing page must be well-designed to meet the objectives of the marketing campaign in order to justify the cost. Advertisers using this feature are usually large corporations, as seen in the Apple brand takeover ad shown here:

Another type of paid advertisement on TikTok is their in-feed native video ads, which is similar to a brand takeover ad, but the full-screen ad appears as a regular TikTok video on the “For You” page. It also includes a button that supports call-to-actions (CTA) like app downloads/site visits, and reportedly cost between USD25,000 to USD 30,000. TikTok also has its lens advertising, where brands pay TikTok to create unique brand-related augmented reality video effects, which any TikTok user can use in their videos, to build brand awareness.

Hashtag challenges are another way to advertise on TikTok at a low cost. Brands like Chipotle have seen much success on the platform with their #ChipotleLidFlip and #GuacDance challenges, which quickly went viral and became a mainstream TikTok trend - all for the purpose of driving customers towards digital ordering via Chipotle’s website and mobile app (read more in this article).

Facebook, being older than TikTok, has had more time to develop features for advertisers to market on their platform. Advertisements appear as posts on the user’s news feed, in between regular posts from Facebook friends and pages that the user follows. The budget for each Facebook campaign can be set by the advertiser, with a minimum spend of $1/day for ad sets charged for impressions and $5/day for clicks, likes, video views or engagement.

Facebook ads typically feature a creative, a caption and a CTA. Captions typically provide a short description of the product/service being marketed, and the CTA is usually a “Shop Now” or “Learn More” button that links to the advertiser's landing page. The main difference between the various types of Facebook ads is the marketing creative - which comes in the form of images, videos and, more recently augmented reality and video game formats.

So how do brands decide on what advertising platform to use for their brand? When it comes to demographics, TikTok has a younger user base when compared to Facebook - 23.8% of Facebook users are between the ages of 18 and 24, where the same age demographic makes up 42% of TikTok’s user base. TikTok also has a larger female audience - 60% of TikTok users in the USA are female, while only 44% of Facebook users are female (worldwide). As such, if your brand is targeting a younger, female-dominated audience, it might be worth putting some resources into advertising on TikTok.

A study conducted by JungleToop Media found that TikTok ads that targeted female audiences generally performed better than ads that targeted male audiences. In the same study, JungleToop Media ran similar ad campaigns on both platforms, and found that ads with impressions/clicks campaign objectives tended to achieve better results at a lower cost per result on TikTok as compared to Facebook. This doesn’t mean that you should immediately switch to TikTok, however - TikTok doesn’t have conversion tracking and desktop ads, which can be a deal-breaker for some advertisers.

Ultimately, the decision of what platform to use depends on your brand’s overall marketing strategy. Facebook is more well-established and trusted as a platform, while TikTok is a new app released just 4 years ago that quickly grown to become a viable competitor to Facebook. Both apps have a distinct feel and perception attached to them, and as such, it’s important to figure out which platform can deliver your message in a manner that will resonate with your audience.