A Brief History On How Businesses Have Navigated Through Past Pandemics

In this article, we’ll be extracting crucial lessons that can be applied to any crisis situation. 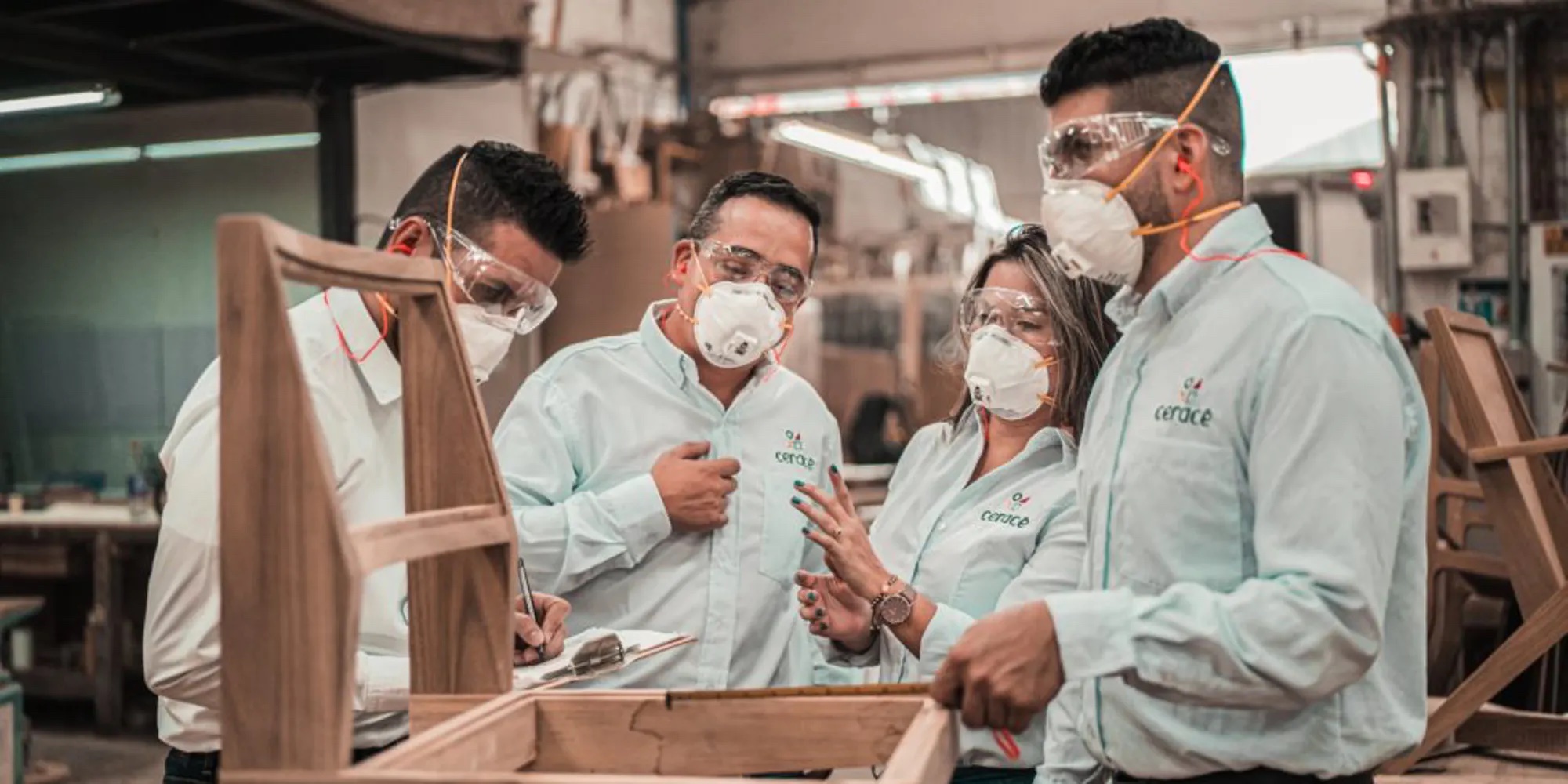 We often consider these to be unprecedented times, but pandemics are a regular occurrence that we’ve been battling for a long time. Examples of past pandemics include the Black Death of mid-14th century, the 1918 Spanish Flu and severe acute respiratory syndrome (SARS) in 2002.

Back then, medical researchers didn’t have the means to isolate a virus, find its genetic sequence, test antiviral drugs and develop a vaccine. Even though the circumstances were vastly different back then, in the midst of the current COVID-19 crisis, it’s still worth looking at how businesses navigated uncertain times and tackled the challenges posed by past pandemics. In this article, we’ll be extracting crucial lessons that can be applied to any crisis situation.

The 1918 influenza pandemic (a.k.a the Spanish Flu) was the deadliest event in human history with 50 million or more deaths, which is equivalent in proportion to 200 million in today’s global population. When the outbreak occurred, governments across the world implemented lockdown measures similar to ours (i.e. keeping people indoors, closure of schools & non-essential business, limited business hours, wearing of masks, etc).

Just like today, businesses couldn’t remain closed indefinitely and were re-opened with strict safety measures. According to Financial Times, the Palladium theatre in London installed an ozone ventilating system when it re-opened and used the strongest germ killer spray all over the theatre between each performance. While there is little information available on this, the Palladium theatre must have advertised this to the public, as the Financial Times noted that the theatre had good business after re-opening.

Similarly, for COVID-19, brands have also focused on safety measures in their safe re-opening marketing campaigns. Check out this video commercial by VisitLasVegas.com that welcomes patrons back with an emphasis on what they’ve done to ensure a safe experience for guests.

Another notable brand that performed well during the Spanish Flu was Bovril, a range of beef extract products distributed by Unilever. During a time when advertising regulations were not as strict, Bovril advertised that their products had “bodybuilding powers” that were “needed to fight the influenza epidemic”. Bovril had a strong brand during the time – the Spanish Flu pandemic came right at the end of World War I, and Bovril was known to run marketing campaigns with headlines like “Bovril is the best Home Defence” with taglines like “prevent influenza and colds by fortifying the system against their attacks”.

In more recent times, we’ve had the 2002 SARS pandemic, which was the central focus of the iconic Phua Chu Kang “SAR-vivor” commercial in Singapore. According to data from the World Health Organisation (WHO), SARS cases were reported in 32 countries, with over 8,000 cases and 800 deaths recorded worldwide. Most reported cases were found in China, where SARS originated from, as well as Taiwan, Hong Kong and Singapore.

It was around this time that Chinese eCommerce company Alibaba was just finding its feet. Founded in 1999, the company started out as an online B2B marketplace targeting Chinese firms looking to sell goods to foreign businesses. In 2002, Alibaba had just turned its first annual profit and was gearing up to launch Taobao (an online marketplace for consumers) when the SARS outbreak occurred.

In order to keep their B2B eCommerce platform running and prevent the spread of the virus, Alibaba founder Jack Ma encouraged his staff to “work from home” – workers brought their work computers and desktops home, and customer service hotline was redirected to workers’ homes during the quarantine. Alibaba executives and developers also stayed at Ma’s Hangzhou apartment so that they would be able to make the deadline for Taobao’s website launch.

During this time, eCommerce was a fairly new business, and the SARS pandemic turned out to be a watershed moment for Alibaba –  as Chinese businesses and consumers alike were driven online to buy and sell goods. In his book “Alibaba: The House That Jack Ma Built”, author Duncan Clark writes, “crucially for Alibaba, SARS convinced millions of people, afraid to go outside, to try shopping online instead”.

Another honourable mention is JD.com – a chain of small electronics shops that switched to eCommerce after seeing success in digital sales. JD.com stood out from international competitors like eBay (who entered Chinese markets in 2002) by offering faster deliveries through their very own logistics infrastructure. JD.com’s founder Richard Liu reportedly sold electronics on internet forums and chat rooms to keep his business afloat during the SARS crisis, and focused his resources on developing their online business, growing JD.com to become China’s largest online retailer of electronic products.

In times of crisis, it’s easy to lose sight of what’s important for your business. According to Alain Bejjani, CEO of Majid Al Futtaim (a Dubai-based conglomerate of shopping malls and businesses), it’s important for business leaders to have a “strong culture and a shared sense of purpose” that can “weather the storm better than most”.

Trading long-term sustainability for short-term outcomes is a big red flag – especially when it comes to your brand’s marketing strategy. Here at Big 3 Media, we have a suite of services to market your business during these challenging times: