The millennial population is much greater in size compared to any other generation. Let us share the best strategies to market to millennials! 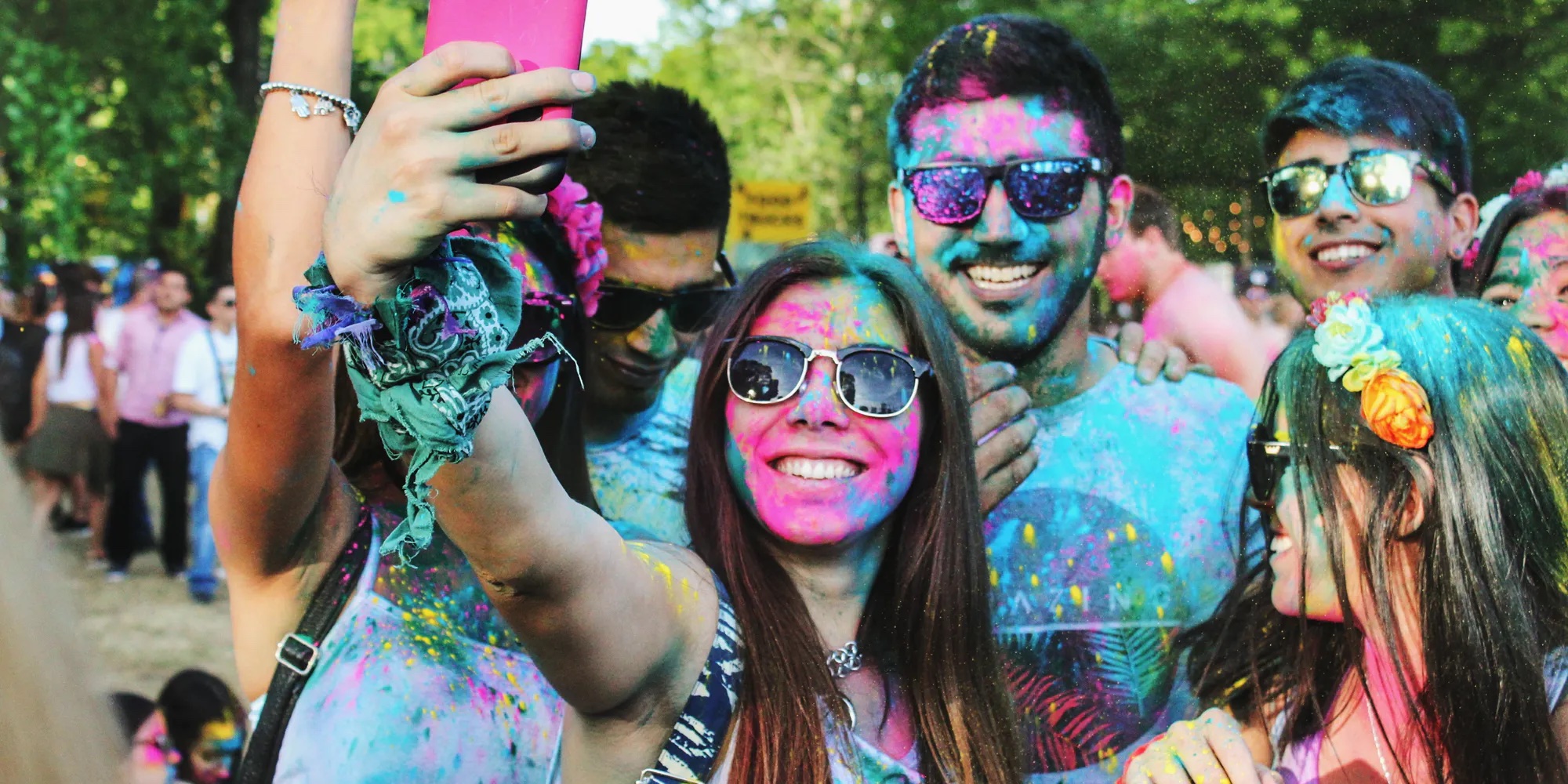 According to Becker Digital, the millennial consumer base accounts for $200 billion of spending annually. If this is not enough to convince you that millennial marketing is essential, get this: the millennial population is much greater in size compared to any other generation. As the future drivers of our economy, the purchasing power of millennials is set to grow exponentially as they rise up the ranks. Now that we’ve established where our marketing efforts should be focused on, let us shed some light on what makes the best strategy to convert everyday millennials to become millennials spenders.

1. Digital is not enough

It goes without saying that we can forget about traditional marketing when targeting millennials. They simply do not trust traditional advertising as it comes across as too desperate of an attempt to sell a product. Digital has become the norm and a mere switch from traditional to digital media is not enough to engage them since they are almost entirely exposed to digital media via their smartphones and other mobile devices. Do not make the mistake of thinking that replicating your traditional campaigns on digital platforms would transform your strategies into a digitally optimised one – it simply doesn’t work this way. The intricacies of digital marketing is critical to the success of a digital campaign. These intricacies include: deploying the campaign on the correct platform (i.e., website, Facebook, Youtube), tailoring the copy (message) to fit the medium, timing the campaign release based on millennials digital consumption habits, and many more which I will cover below.

Unfortunately, static web banners, eDMs, and Facebook posts are viewed as ads by millennials. Yes, they may be digital but it is a method that has been used and abused such that it no longer captures the attention of millennials. By including an element of interactivity, millennial consumers will receive just about the right amount of stimulation which will motivate them to direct their attention towards the ad. Interactive methods such as having clickables like in this video shared on MarkGrowth’s blog enhances the video and gives millennials options to choose from, giving them a deciding factor. With their vested interest, the ad becomes more impressionable, leading to greater buy-in from the millennial audience.

The content itself is also important. If it looks like you’re selling something, millennials will not register it – it ends up in their peripheral vision and does not get processed. It has to be authentic. If there is one thing you must know about millennials, is that authenticity is everything to them. Think of authenticity as the new currency for millennials – in order to gain their faith in your products, you have to give them something they would believe in. But here’s the problem, advertising or selling products in general, is the antonym for genuine by definition of millennial consumers. So how can our advertising efforts translate into authenticity? It all boils down to the source – millennials are more likely to trust content shared by fellow millennials. If you can successfully get millennials to share your content, you’ve basically succeeded in millennial marketing.

Coca Cola’s ‘Share a Coke’ campaign was aimed at reconnecting with teens and young adults, whom they feel do not fully resonate with the brand, compared to the older generation. The campaign involves personalising coca cola bottles or cans with a friend’s or loved one’s name and giving it to them as a gift. It was huge hit, with sales increasing 2% in the US (according to SearchEngineJournal), as it was inexpensive and had a personal touch. Riding on this success, Nutella mirrored this campaign with their very own #YourNutella campaign.

By shifting the tonality and call-to-action to one that asks for the audience to contribute their creativity and ideas, the millennial audiences are more willing to share the ad as it gives them a sense of ownership.

Gillette conducted a social experiment, calling on women to ‘Kiss and Tell’, i.e., sharing their preferences between kissing stubbled or shaven men. The objective of this campaign is to prove to consumers that women prefer clean-shaven men, and thereafter, Gillette will launch their new product as the answer to this problem. The campaign garnered over 2 million views on their Kiss and Tell documentary on Youtube, and involved multiple events across the US with high turnout rates.

The key to millenials’ hearts and minds is meaning and purpose. With a campaign that goes beyond a beautiful hero shot and the perfect copy, millennials will trust the underlying message and want to get involved through sharing as they believe in the objective of the campaign. Remember, gone are the days of flashy headlines in a bid to sell ‘benefits and advantages’. Now is the time to campaign for a cause.