Let’s recap what “the best in Singapore, JB and some say Batam” has been up to this year, shall we? 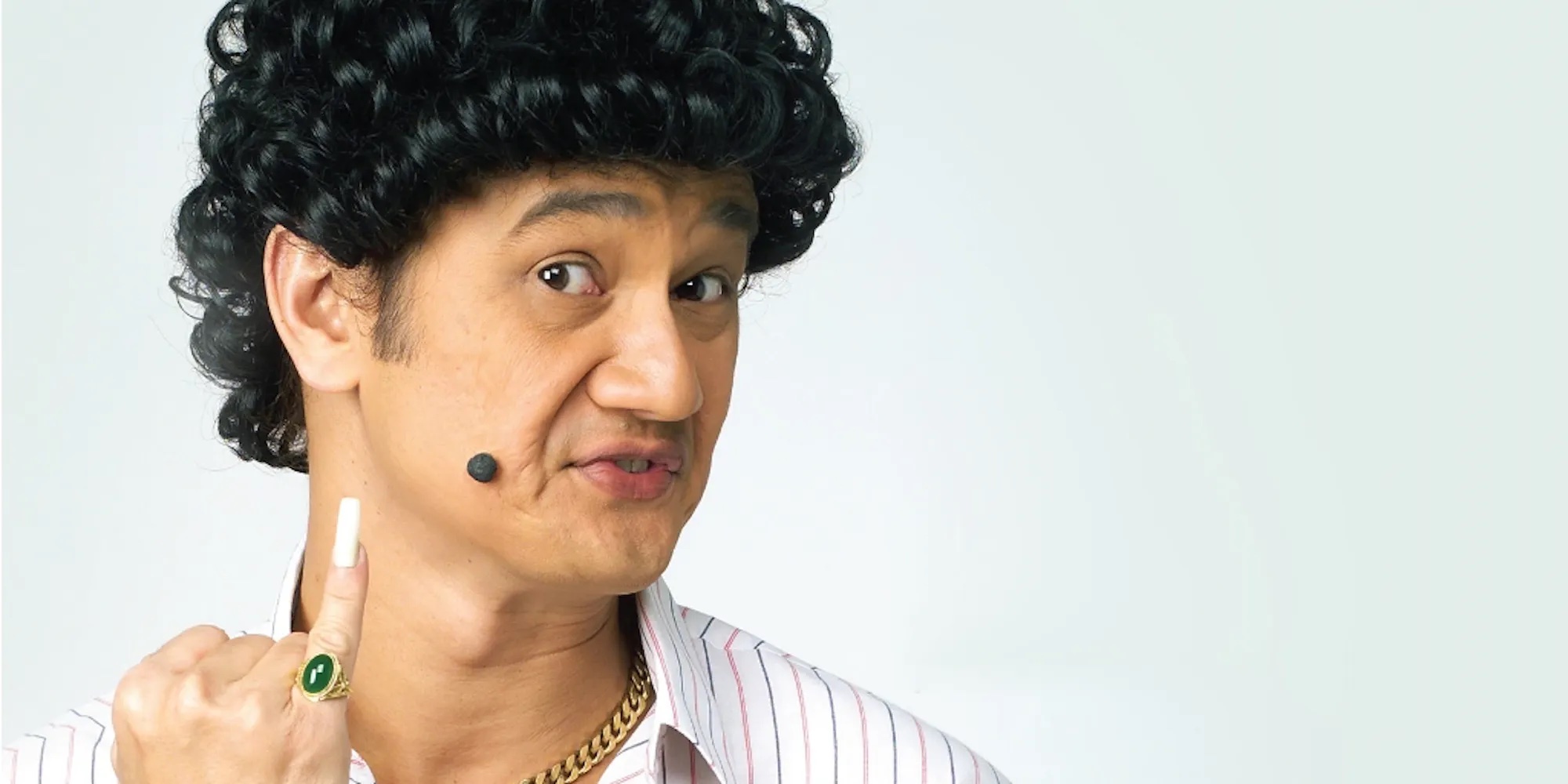 2020 has been a challenging year for most of us — and we still have three months to go. But it has also helped us appreciate everything so much more, and one of the things we’re appreciative for this 2020 is the comeback of Singapore’s cultural icon, Phua Chu Kang.

As many of you will have noticed, a bunch of old local movies and TV shows started popping up on Netflix July this year. Among over a hundred Singaporean titles, Best of Phua Chu Kang Pte Ltd was one of them, bringing us back to what made PCK and his paper-mache mole a cultural icon in the first place.

The self-titled Phua Chu Kang Pte Ltd was a sitcom about the endearingly eccentric contractor and his family. Premiering in 1997, the show was an instant hit, going on to win the Best Comedy Programme at the Asian Television Awards in 1998 and maintaining its place for the next 5 years.

The show also won Gurmit Singh the award for Best Comedy Actor five times. Even neighbouring countries were enamored with him as he was resurrected in 2009 by Malaysia’s NTV7 in the spin off series, Phua Chu Kang Sdn Bhd.

PCK has done a lot more than most Singaporeans would ever dream of. He has done two musicals and even had his face painted on aeroplanes (as part of a publicity campaign with ValuAir).

There was also Phua Chu Kang The Movie which came out in 2010. In an interview with TODAY online, Gurmit even mentioned meeting royalty and dignitaries who watched PCK.

And for the local’s opinions, one only has to turn to the countless rave reviews on The Smart Local.

As a testament to its place in Singaporean’s hearts, it ranked within the Top 10 in both Singapore and Malaysia for27 daysstraight as everyone scrambled to indulge the nostalgia of PCK’s daily musings with his family when it popped up one everyone’s Netflix again, proving to be just as much of a hit 23 years later.

Early on in the year when Covid 19 was starting to spread, the government decided that clear and consistent information was essential for Singapore to prevail over what the WHO describes as the “infodemic”. So to avoid fake news, wild speculation and reporting errors that run rampant in modern communication, the Singaporean Government started running daily press conferences to give updates on the situation.

And to aid them in giving out clear and consistent information, they also chose to employ Uncle Phua. After all, he does have experience boosting morale during a pandemic.

Of course, we’re talking about his iconic SAR-vivor rap, one of Singapore’s first online memes.

And so, after some not-so-subtle hints, Phua Chu Kang returned to the spotlight with a somewhat serious general advisory about the dos and dont’s of Covid-19.

In it, he reiterates how the public can take care of themselves and look out for one another. He also advises viewers to maintain basic hygiene and take their temperatures twice daily.

At the same time, panic buying grabbed headlines as Singaporeans were worrying about the growing spread of Covid-19 and its implications. When Singapore raised its alert level to “orange” and neighbouring countries like China and Vietnam went into localised lockdowns, many Singaporeans rushed to their grocery stores to stock up on items including noodles, rice and toilet paper.

Panic food buying due to the pandemic could have ignited world flood inflation, and so the government had to urge calm amongst its people.

Fans who were previously disappointed by the more serious advisory were then treated to SAR-vivor 2.0, “Singapore Be Steady”, a comedic, instructional song to reiterate the Dos and Don’ts of Covid-19. with references to his SAR-vivor rap.

In this two-minute video, PCK was accompanied by green screens and dancers, spreading the word on good personal hygiene, and denouncing panic buying.

As the leading e-commerce platform in Southeast Asia and Taiwan, Shopee has been partnering with cultural icons to signify their commitment to supporting and uniting local communities, including homegrown businesses, amidst the COVID-19 pandemic.

And for Singapore's first brand ambassador, none other than PCK was chosen. So he’ll be joining Shopee across various initiatives to engage and connect with Singaporeans, including exclusive appearances on Shopee Live and other marketing campaigns. So be prepared to see Uncle Phua everywhere you go!

To explain their choice, Shopee’s chief commercial officer Zho Junjie had this to say,

“PCK has always been a celebrated local icon and at Shopee, it was particularly meaningful for us to appoint an ambassador that creates a sense of oneness amongst local communities. We are excited to bring onboard our first local brand ambassador ahead of 9.9 Super Shopping Day.”

At its core, Phua Chu Kang is iconic in a way only he can be, fully embracing the peculiarities of Singapore and its residents. He even manages an excessive use of Singlish without it coming off as cringey or forced. He’s not glamorous or trendy, nor does he try to be. Phua Chu Kang Pte Ltd made no pretension of being a deep, intellectual piece of art that wants to impress us. By having fun with local mannerism to allow us to laugh at ourselves, PCK resonated with Singaporeans of all ages.

In that way, PCK resonated with Singaporeans young and old, surpassing all expectations of influencers and becoming a beloved cultural icon. Aside from him, who would you consider to be a Singaporean cultural icon?