Without further ado, here are six solid old-but-golds that will make you sigh indulgently, gaze off into the distance and go, “Eh, it’s good to be home.” 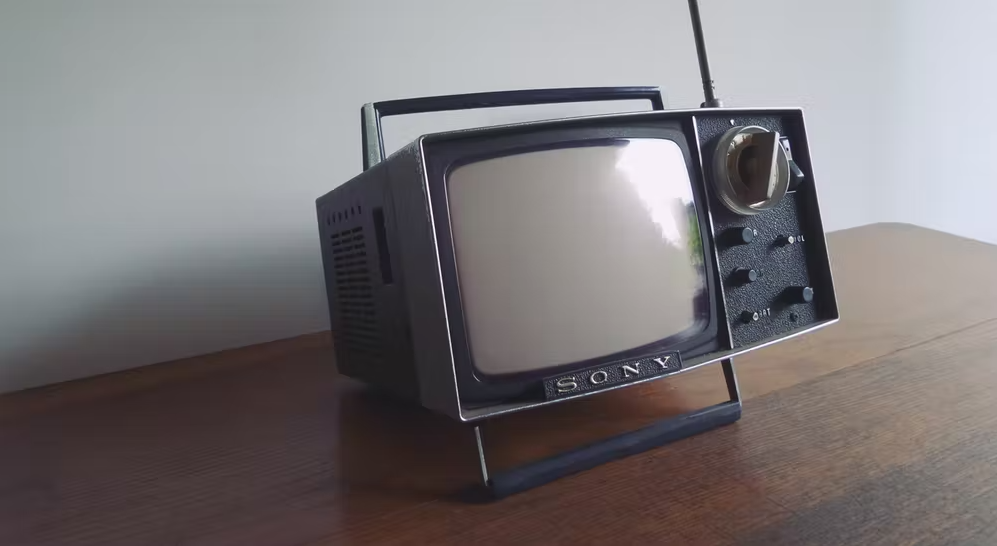 Now and then over the course of media history, we are gifted with truly iconic content that grows to be so woven into the fabric of our culture that it becomes culture itself. Back when Singapore was still a budding island chiseling out a name for itself, we began to witness a rather epic phenomenon in the form of “uniquely Singaporean” commercials. Whether it was playing up national stereotypes or paying tribute to unusual traditions, each meme-worthy ad soon found itself fondly tossed about around the table of every coffee shop. Without further ado, here are six solid old-but-golds that will make you sigh indulgently, gaze off into the distance and go, “Eh, it’s good to be home.”

You’re Not You When You’re Hungry

A couple of boys are immersed in a soccer match only to be stopped by a goalkeeper who clearly isn’t himself. In place of a youthful teammate with his head in the game, stands an elegant female clad in ancient Chinese garb who swoons and lets the ball fly past willy-nilly. Though this somewhat sexist portrayal of traditional gender norms didn’t quite age well (whoever decided that pretty girls would symbolise poor athleticism?), the commercial’s humorous spin on a favourite after-school pastime brings back the memory of childhood like a warm hug. A refuge from the hectic race of adulthood, Snickers takes us back to simpler times, to the little moments that breed friendship and joy, such as sneaking out during recess to buy a chocolate bar and goading our friends with insults that hit just right when laced with Singlish grammar.

The Anything or Whatever Dilemma

Surely all of us have experienced the acute sense of annoyance that comes with asking someone what they wish to eat, only to have them reply with “Anything” or “Whatever”. This common social exchange gave rise to a pair of canned sodas that magically appeared so named. After a good run in the market, these anonymous drinks met a fitting end that was surprisingly on-brand with their annoyingly vague naming and flavour. Without warning or explanation, the production of Singapore’s infamous pours halted mysteriously, vanishing whisper-like from the shelves of convenience stores and leaving people questioning if it was all some kind of weird collective fever dream. Nevertheless, Anything and Whatever’s wordplay legacy lives on, and this commercial is remembered for its all-too-relatable portrayal of the frustration sparked by it.

There was a period in Singapore’s history where the trademarked London Choco Roll melody was belted out so often that it was basically our second national anthem. Carrying with it such an arresting tagline ensured that the name of this national snack was kept alive by its marketing tunes more than anything else, (certainly more than the actual product’s quality). The ad’s contents itself could be dubbed one of Singapore’s earliest forms of visual ASMR, with a soothing animation depicting how a choco roll is designed and made, after which a young girl luxuriously bites into its soft center, making our mouths itch to do the same.

Sticking with the theme of catchy slogans, this next one's a banger too. An animated cow wearing a crown of bananas sashays to the rhythm against a plain white backdrop, a sight that wouldn’t be out of place in a children’s show. Locally dubbed “the Marigold Banana song”, this beloved classic has ascended to a place amongst the ranks of Singaporean childhood songs (take that, Mary Had a Little Lamb!) The word Marigold itself has earned its place as a household name islandwide, livening up our refrigerator stocks with its signature strawberry, chocolate, and—of course—banana delights.

Three guys looking like the PG version of Kiss stand together whilst their frontman belts out a spine-chilling tenor. Not weird enough for you? Check out their giant mohawks: they clap on the beat. Don’t worry, you aren’t trapped in another one of your recurring nightmares. You’re just watching another one of Japan’s bizarre ads for Gatsby's hair dye. Although not produced locally, the sheer absurdism of this video wormed its way into our pop culture, no doubt serving as inspiration for some people’s trips to the hairdresser. Critiques are calling it less of an ad, and more so a surreal piece of performance art.

Only Hear the Good Stuff

This one is simple yet oddly comforting. A little boy plays tennis while his coach and father watch on the sidelines. The coach critiques his form but every time he voices something remotely negative, the audio cuts out. At the end, the words “only hear the good stuff” appear on screen, giving birth to a life philosophy that revolutionized parent-child relations. The young’uns may not know this, but 90s kids earned street cred by resolutely jamming our forefingers into our ears and whispering this slogan like a prayer whenever our Tiger Mums nagged us to just finish that last Maths question!

If you’re interested, drop us an email or message to find out how Big 3 Media can help you!