Get to know Clubhouse: The invite-only social app

From its inception to controversy, here's all you need to know about clubhouse! 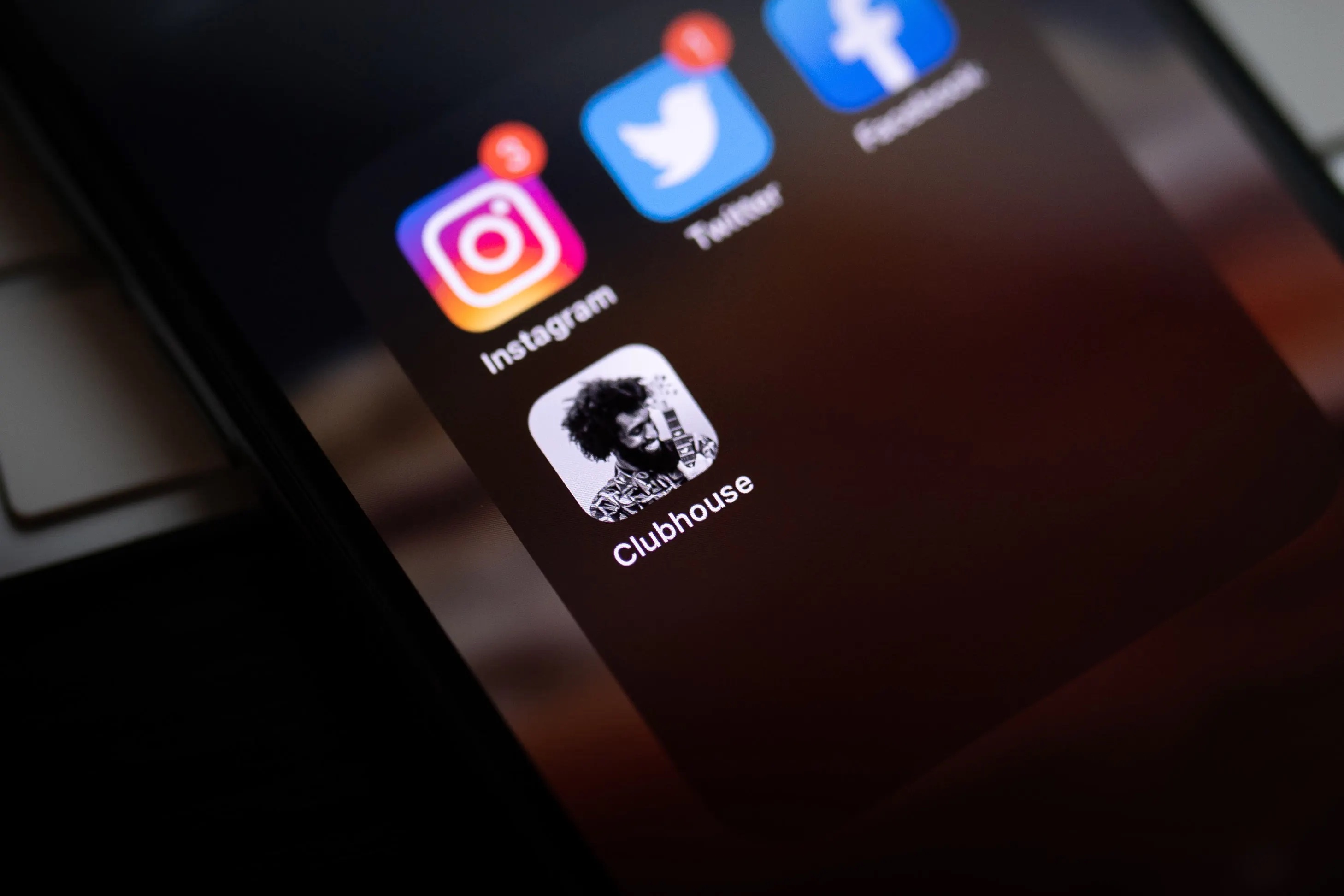 When Clubhouse first showed up on our radar, we were thrilled to see famous personalities like Mark Zuckerburg and Elon Musk on the app. Without hesitation, we headed to the app store, searched Clubhouse and downloaded the app. After going through the signup process, we stared at the screen in bewilderment as it turned out that an invite code was needed to be given by existing members for new members to access the app. #FOMO

Here’s what else you need to know about Clubhouse:

Clubhouse is essentially an audio-based social media platform that is currently available on IOS only (an android app is in the works). The social media platform gathers random strangers residing in different parts of the world in virtual rooms. The company describes itself as "a place to meet with friends and with new people around the world—to tell stories, ask questions, debate, learn, and have impromptu conversations on thousands of different topics.”

The main difference between Clubhouse and video-conferencing tools like Google Meet and Zoom, which can also perform similar functions are that Clubhouse itself has no video capabilities and functions as a social media platform.

The app was founded by Silicon Valley entrepreneur Paul Davison and Rohan Seth in March 2020. In the early stage of the app, the exclusive community mainly consisted of venture capitalists as it is backed by capital firm, Andreessen Horowitz, who invested approximately US$12 million in funding in May. It quickly valued around US$100 million despite having just 1,500 users at the time, according to CNBC. That’s because the new social media platform has built its reputation on exclusivity.

How does Clubhouse work?

After obtaining an invite through a friend, a user can either start a room or join someone else’s virtual room.

After obtaining an invite through a friend, a user can either start a room or join someone else’s virtual room.

Users can openly jump in and out of public rooms exploring topics that are of interest to them and listen in on conversations on different subjects. Social rooms are opened to the room’s creator followers and closed are for specific users you choose to speak to.

Anyone listening in a public room can virtually "raise a hand." It's up to the room's creator/moderator if they want to let you speak.

For joining a chat room, there is an algorithm on Clubhouse that corresponds with both your address book and who you choose to follow. You’ll then be recommended to chat rooms hosting talks on different subjects such as tech, film, music and even sensitive subjects like faith depending on your field of interest/friends. The more information you give the app about your interests, the more conversation rooms and individuals the app will recommend you to follow or join.

The lack of a video function makes Clubhouse one of the most convenient social media platforms. Users will not have to worry about what they’re wearing, where they’re at, or even what they’re doing while in a Clubhouse. We can talk on Clubhouse while we’re writing scripts, making production edits, working on your bed at home, or going for a run.

Clubhouse is also user-friendly for people who are already active users of audio functions in Google Meet, Zoom, WhatsApp, WeChat, or Instagram.

Clubhouse is great if you’re approaching a sensitive topic as the audio doesn't leave the app. That's the main rule: There's no recording of conversations and they're not saved unless someone files a complaint while the room is live, then the audio is retained for investigation.

The COVID-19 pandemic forced the entertainment industry to quickly adapt to lockdown restrictions. The theatre industry was particularly affected, but the organisers behind the Broadway musical hit “Hamilton” got creative with their use of Clubhouse - using the app to host auditions for fans who also got the chance to engage with members of the U.K. musical cast, and those who got through the audition would win a pair of tickets to see the musical in London.

With the huge amount of conversations happening unregulated, Clubhouse saw an increase in instances of hate speech and abuse. In China, Clubhouse was quickly banned in China when Chinese netizens started joining Clubhouse virtual rooms that discussed issues like the Xinjiang concentration camps, Hong Kong’s pro-democracy movement, and the 1989 Tiananmen Square protests - which were all taboo topics in China.

Before the ban, only Chinese users who were using iPhones registers outside of China could access the Clubhouse app. This demographic of users were deemed by Chinese authorities to be of the “intellectual class ... who needs to be more controlled”.

To address this, Clubhouse released a statement in October 2020 condemning such issues and followed up with a list of guidelines and rules. This implementation includes allowing moderators to block, report, and mute in-house rooms and investigate violations immediately.

Ultimately, we love that Clubhouse’s objective is to allow users to tell stories, ask questions, debate, learn, and have impromptu conversations on thousands of different topics.

However, here are some questions we have in mind on the feasibility of Clubhouse in the long run:

Let us know what you think!