This month — the focus is on our powerful, talented, hardworking female bosses, employees and individuals. 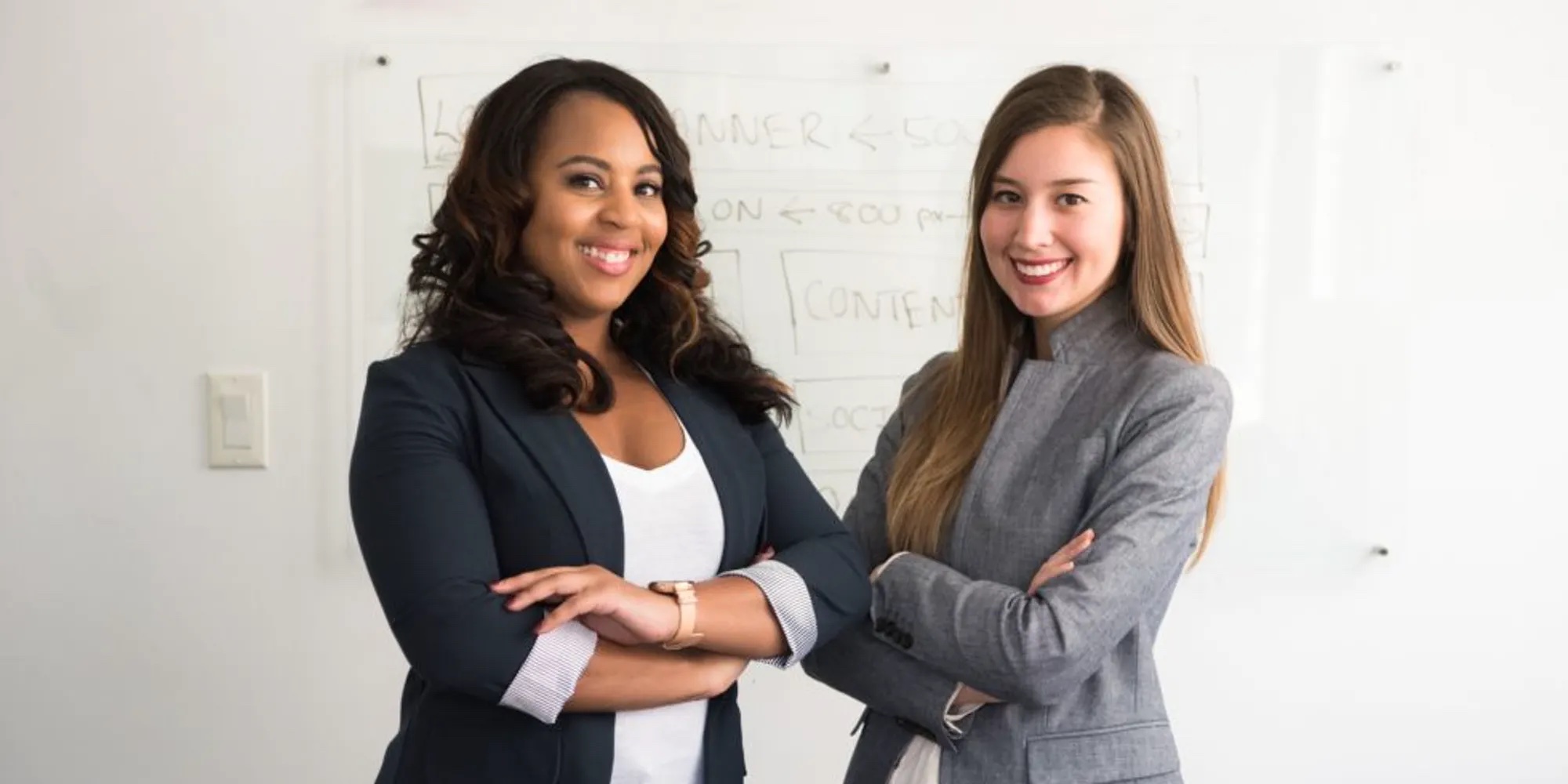 This month — the focus is on our powerful, talented, hardworking female bosses, employees and individuals. We’ll be shining light on the gender inequality issue, and understanding how females are changing the game and paving the way for girls in the future.

Unless you’re one who is up-to-date and very invested in the news about female leadership or gender equality at a workplace, you might only know a thing or two. Ever heard of the gender wage gap? That’s just one aspect of the issue.

According to Straits Times, Asia is behind in terms of woman leadership (12.8%) as compared to other regions such as Northern Europe (35.6%), Western Europe (23.6%) and United States/Canada (20.9%), and this represents a huge loss in terms of social impact and economic gain.

Furthermore, according to Ms Corazza, managing director of the Greater Paris Investment Agency, in France, which leads the world in the number of women sitting on boards, the figure is 43%. But it is only 10% in Singapore and under 2% in Japan, she noted.

If we were to look at the issue as a whole, globally, we still have a lot of work to do. But you might be wondering, what benefits do we reap as a whole society when more females start to rise and take on leadership roles?

Numerous studies have shown and proven time and time again that gender-diverse companies typically stand out and excel in many ways.

Research continually shows that gender diversity in a workplace has resulted in increased productivity, greater innovation, better decision-making, and higher employee retention and satisfaction. Hence, not only is it fair that more females are in higher positions, but it’s also good for businesses and employees. This sounds like a definite win-win for all of us, don’t you think? Now that you know a bit more about the issue, now’s a perfect time to give a shout out to the wonderful females in our workplace and yours! Not to forget, the powerful females in our lives as well.

Let’s take a look at some of the females who are dominating the game and are paving the way for girls in the future.

In the beginning, Ginni Rometty joined IBM as a systems engineer in 1981 and through hard work, steadily rose up the ranks, eventually attaining directorial positions in global sales, marketing, and strategy. Since becoming the President and CEO of the company in 2012, she has been widely recognized for her leadership skills. She was on TIME‘s list of the 20 Most Important People in Tech and Fortune‘s 50 Most Powerful Women in Business.

As IBM’s first female CEO, she has certainly positioned herself as a role model for women across the globe.

In 1999, Susan Wojcicki was the 16th employee at Google. Since then, Wojcicki has established herself as a tech visionary with shrewd business acumen, becoming Google’s Senior VP of advertising and commerce and spearheading the launch of Google Analytics. When she learned about YouTube, a potential competitor of Google’s video service, she proposed an acquisition, and in 2006, orchestrated the $1.65 billion purchase.

Since being named CEO of YouTube in 2014, Wojcicki has lifted the site’s worth to an estimated $90 billion, and she credits her leadership success to her flexibility and willingness to adapt to new situations.

A graduate of Harvard University, Sheryl Sandberg has served as Chief of Staff for U.S. Secretary of the Treasury Lawrence Summers and held the position of VP of global online sales and operations at Google, where she helped develop profitable digital advertising programs. She’s known for her international bestseller Lean In: Women, Work, and the Will to Lead, a roadmap for personal and professional growth and a call-to-action for women to achieve their highest potential.

As COO of Facebook, Sandberg has played a key role in driving revenue for the social network, while strategically outlining the site’s plans to crack down on fake news and enforce its user policies more strictly. She cites accountability as a major key to business success.

There’s something in common with all 3 of these female leaders and that is their attitude to uphold their accountability to the highest level. That’s what you need in a team, someone who instills trust within a team, leads and empower others. The attitude all 3 women displayed is very telling of one’s character and work ethics.