Can You Find The Hidden Easter Eggs In These Films?

No plans yet this Easter weekend? Why not embark on a movie easter egg hunt? 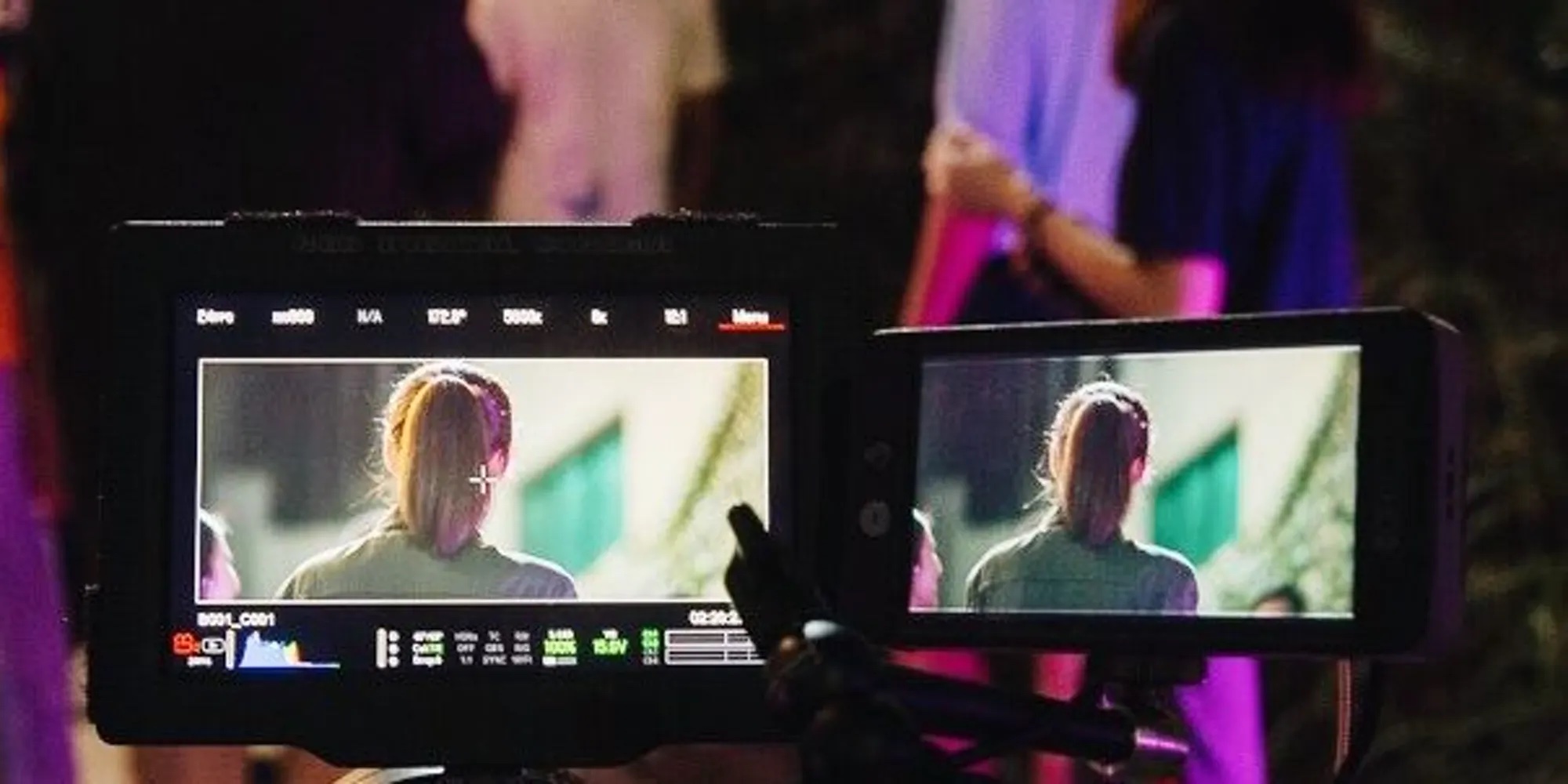 Firstly, from all of us at Big 3 – Happy Easter!

What makes Easter even better? An Easter egg hunt, of course!

No plans yet this Easter weekend? Why not embark on a movie egg hunt?

An Easter egg is a hidden item placed in a movie, film or just general visual media for close watchers. This idea is evoked by the traditional Easter egg hunt for fans of the show to find the hidden clues in such media creations.

Here is a list of our favourite Easter eggs!

Arendelle has just opened its gates to welcome people into the castle for Elsa’s coronation. One of the visitors here looks awfully familiar… can you spot her?

InThe Conjuring 2, in order for the protagonist to banish the evil spirit, whom we now know as ‘Valak’, they had to use the spirit’s name to condemn it back to hell. The name appeared multiple times in the movie and here they are:

The right-hand infinity gauntlet was spotted in Odin’s Vault when the frost giants broke in to retrieve the casket of ancient winters. The infinity gauntlet is designed to hold six of the ‘soul gems’, also known as the Infinity Gems. When used in combination they will become more powerful than they already are.

Easter eggs can also come in forms where it is not as obvious as placing the words or images in the background. Foreshadowing is a literary term that the writer uses as an advance hint of what would happen in the later part of the story. Jurassic Park, the seat belt scene sees Dr Grant (played by Sam Neill) struggles to buckle in as both buckles are the female ends. He eventually manages to tie both straps together when the helicopter ride got shakier and smirks after “beating the system.”

This scene foreshadows the rest of the movie as “all of the dinosaurs in Jurassic Park are female”, according to the scientist who has “engineered them that way.”

Just like how the two female ends of the seat belt managed to strap the scientist to his chair, they managed to “mutate(d) the dinosaur genetic code and blend(ed) it with that of a frog’s who has been known to spontaneously change sex from male to female in a single-sex environment,” allowing two female dinosaurs to breed.

Boo finally gets home to her bedroom and here we see her room filled with toys strewn around. Now, look closer and on the table is Jessie from Toy Story!

P.S. Go catch the movie and spot another renowned Pixar character in this very scene!

Here at Big 3 Media, we're a corporate video production in Singapore that offers a suite of services to market your business during these challenging times: