With that in mind, there’s something to be said about the weird and wacky: some of the weird commercials below are hits on Facebook for their strangeness! 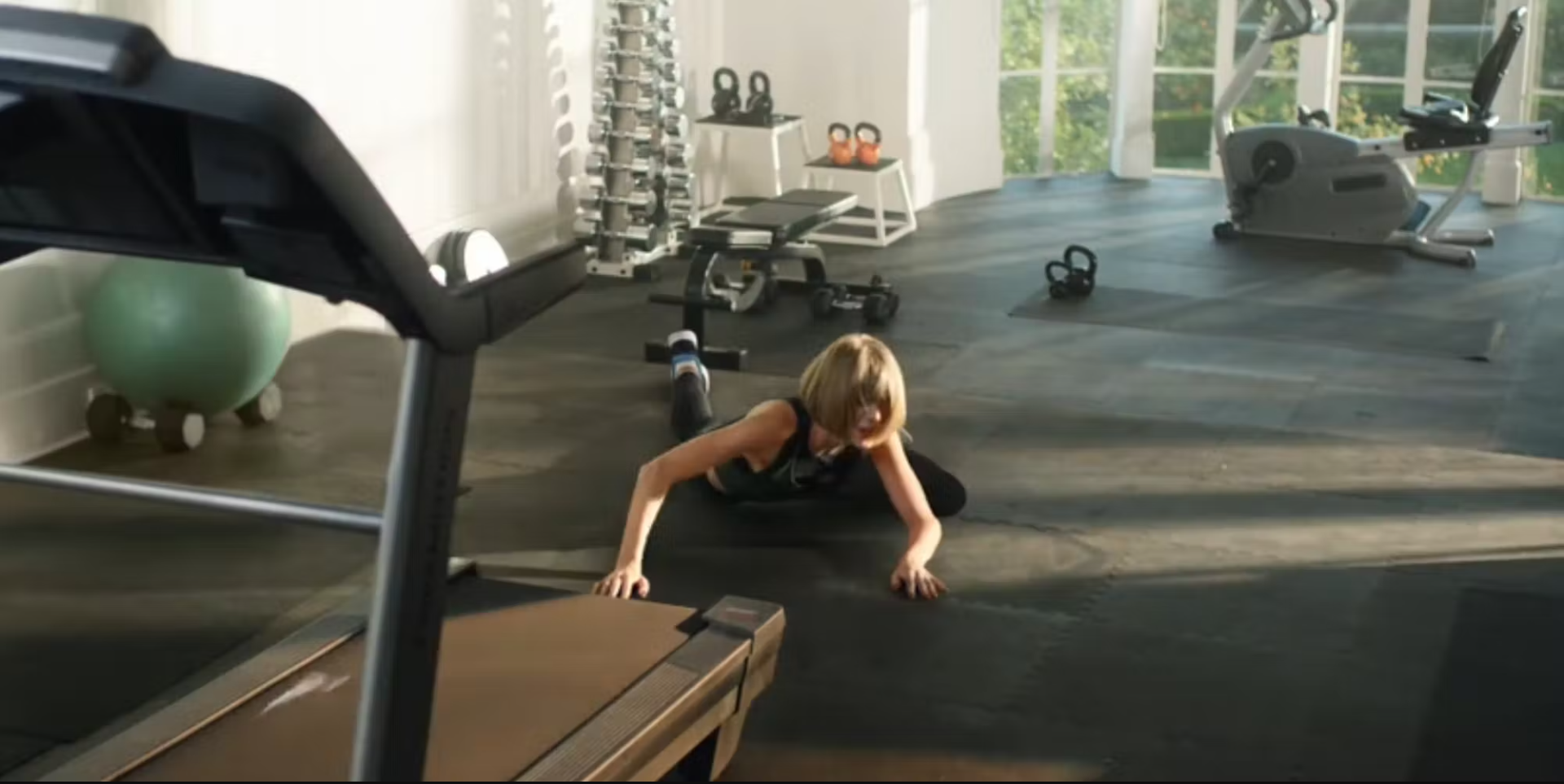 Ads these days are getting more and more subtle and sophisticated. From advertisements disguising themselves as art house-style short films, to Southeast Asian hair commercials turned tear jerker, most ads try to pull at your heartstrings for a higher likelihood of you connecting emotionally with the brand. With that in mind, there’s something to be said about the weird and wacky: some of the weird commercials below are hits on Facebook for their strangeness!

Think of a resume. Chances are, you probably thought of the traditional Times New Roman 12 pt font one pager,which happens to be the exact notion TikTok is trying to turn on its head with its new pilot program, TikTok Resumes. Using a compilation of user-generated TikToks, the ad features job seekers doing away with copy entirely and instead boasting of their competencies and achievements in a video format for companies to see. It’s a pretty novel idea that sparked some discussion across social media, have a look!

#TAYLORvsTREADMILL by Beats By Dre

We bet you wouldn’t have expected a household name to show up in this list! Beats By Dre and its parent company, Apple, are renowned for their advertising. Their videos are clean, crisp, and professional—which is why the dropping of this ad for Apple Music seemed completely out of left field. In this video, not only are we treated with the peculiar sight of Taylor Swift rapping unabashedly to Drake’s Jumpman mid-workout, but get to see some slapstick comedy towards the end too. Forget the impressive engagement rates on Facebook, the efficacy of this ad speaks volumes alone with the featured song jumping in sales by an astounding 431% on iTunes.

This American e-commerce platform is infamous for its wacky advertising. Often, their ads catch viewers’ attention through promoting the most bizarre items without much context nor explanation, from safety helmets for chickens (yes, you read that right) to novelty Donald Trump toilet brushes. The same goes with their Facebook videos—they’re short with loads of jump cuts and complementary music which suits most of us with shorter attention spans. It’s safe to say this style of editing is effective when almost all their videos enjoy hundreds of Facebook reactions. Especially when our attention is shifting from one frame to the next without a break, there’s hardly any time to ponder the utter absurdity of the products they’re pushing!

It’s hard to put weird and finance side by side, but OCBC somehow achieved this with their Techno Terry series, where they promote the bank’s products and features through the ever-awkward and lovable Terry. The third episode, Dicing with Debt, sees Terry struggling to pay friends and family when a kebaya-donned woman introduces OCBC Pay Anyone to answer his woes. This off-beat series has garnered substantially more attention compared to OCBC’s prior campaigns, garnering more than half a million followers for the series.

Though most of us may be familiar with the reaction video format, it’s uncommon to see it being used in an ad. American streaming service PeacockTV promoted the availability of streaming the Harry Potter series on their platform through this reaction video featuring Tom Felton (or Draco Malfoy in the franchise)  where he reacts to his old scenes as an adult. Though production value is nothing special, the video definitely ropes in Harry Potter fans and appeals to the nostalgia of childhood.

This Unicorn Changed the Way I Poop by Squatty Potty

One wouldn’t think that a video about a pooping unicorn could be educational, let alone go viral, but Squatty Potty’s unicorn ad did. With the help of a cartoon unicorn, medieval narrator, and ice cream (as a euphemism for stools), Squatty Potty shot to virality with close to 150 million views promoting their product designed to ease bowel movements. As absurd as it looks, the video was genius in taking away the taboo nature of discussing bathroom issues by creating a fun, wacky video, and most viewers discussing their own toilet issues did so with the same ice cream euphemisms featured in the video.

HE KNOWS YOUR FIRST KISS?! By Rick Lax

Popular Facebook content creator Rick Lax looks like he’s got a winning formula for viral videos. Most of his videos rake up at least a million views, with his most popular video hitting 170 million. Not only does he post consistently (he makes at least one post per day), but seems to have struck gold using camera tricks or math tricks and passes them off as magic. His videos, like the ones below are click-baity (which appears clearly effective) and always garner hundreds of comments, whether they are impressed viewers or those debunking his videos.

What’s the Best Way to Celebrate a First Period? By Helloflo

This one is an oldie, but definitely a goodie. Sanitary pad commercials often comprise happy women in white dancing or practising yoga in a garden—though many women know the reality of having a period couldn’t be further from the truth. Helloflo, which delivers subscription boxes to those who have periods, changed the game for period-related products in 2015 with this video. In it, we see a young girl strangely (yet commonly) trying to get her first period to catch up to her peers who’ve already done so. Realising that she faked her first period, her mother throws a grand and humiliating party to celebrate. Take a look!

They Print at Night by HP

Beth Dover (Orange Is the New Black) and Tom Musgraves (Fargo) play a vampire couple in a series of droll spots by HP. The two face everyday challenges with a comedic, gothic twist as they promote HP’s Instant Ink subscription. In completely out of the box fashion, HP figured that running out of ink would be the worst for vampires, who wouldn’t be able to just run out in broad daylight for refills. The subscription comes for rescue!

While emotionally driven storylines in advertising definitely remains a mainstay, there is much to be said about the weird and the wacky— we dare say it’s even harder to pull off!